Judy Chicago, the pioneering feminist artist who made the iconic 1970s work The Dinner Party, has enjoyed a long and illustrious career rife with critical approval. Now, in anticipation of Earth Day 2020, Chicago is launching a new project called Create Art For Earth, wherein people from all over the world can submit their own creations to the campaign via a corresponding hashtag. “This is no time for abstractions,” the call for art reads. “It is time to use our talents on behalf of survival.”

The campaign, organized by Chicago in collaboration with Jane Fonda and her environmental initiative Fire Drill Fridays, as well as with curator Hans Ulrich Obrist and the artist Swoon, will also correspond to an eventual gallery show with London’s Serpentine Galleries, which will use the submitted artwork in its eventual programming both live and online. Greenpeace and the National Museum of Women in the Arts are also supporters of the project.

SEE ALSO: These Photographers Have Been Reimagining Classic Artworks Since Before It Was Cool

“Over the last few decades, we have witnessed the melting of Arctic ice; the warming of the oceans; massive wildfires; dramatic changes in weather patterns; the extinction of hundreds of living creatures; a series of pandemics and now, the coronavirus which is upending human behavior all over the planet, causing the disruption of economic systems at a level never seen before and death for many thousands of people,” Chicago’s collective call for art succinctly summarizes. “Will we finally pay attention and wake up before it is too late for all of us?”

Already, people have been submitting a range of different creations on Instagram via the hashtag. Some artists are opting for art that feels as ominous and sparse as this current moment, while others are posting creative work that projects hopefulness and the possibility of new growth.

“My paintings emphasize the uneasy juxtaposition of abundance and loss, evaluating the connection and current disconnect between humankind and the natural world,” artist Claire Milner captioned her submission. “Environmental references such as climate change and mass extinction have been a part of my image making for over a decade and at last, these are now subjects of universal concern.” 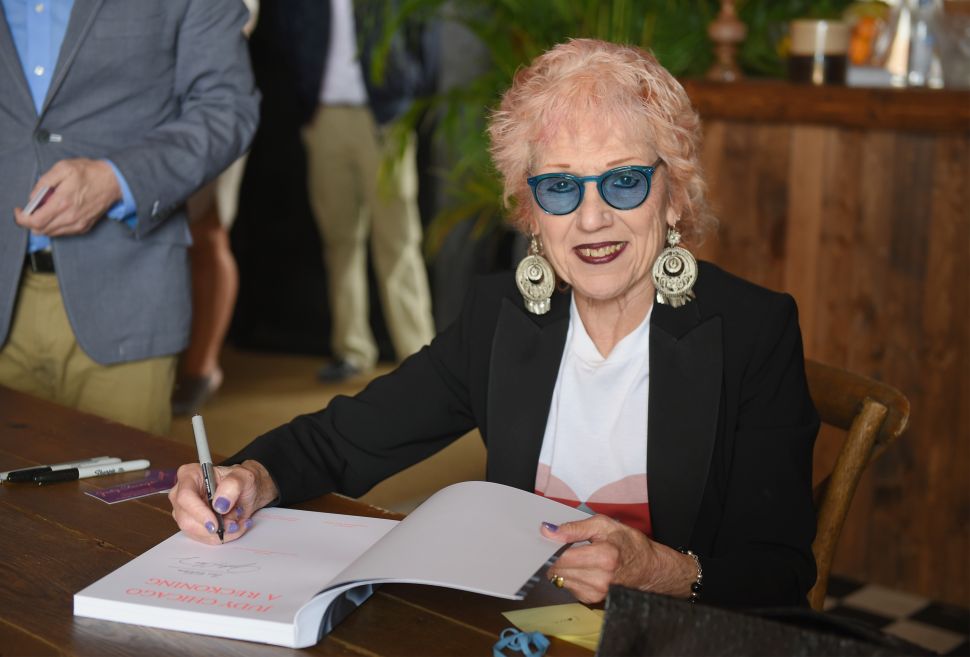