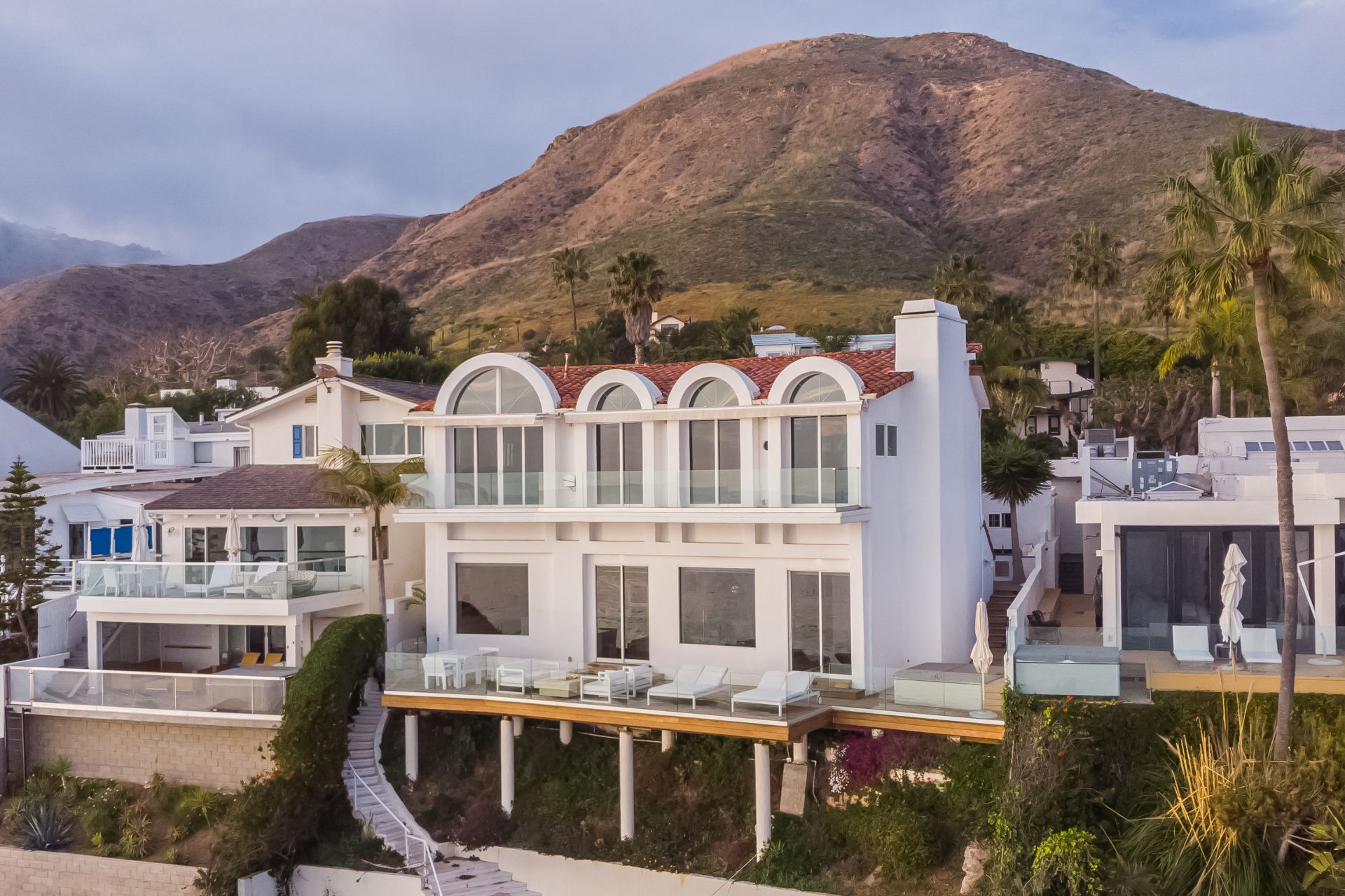 The Malibu home once rented by Caitlyn Jenner and Khloe Kardashian is heading to the auction block. Scroll through to see inside.
Courtesy Hilton & Hyland/Concierge Auctions 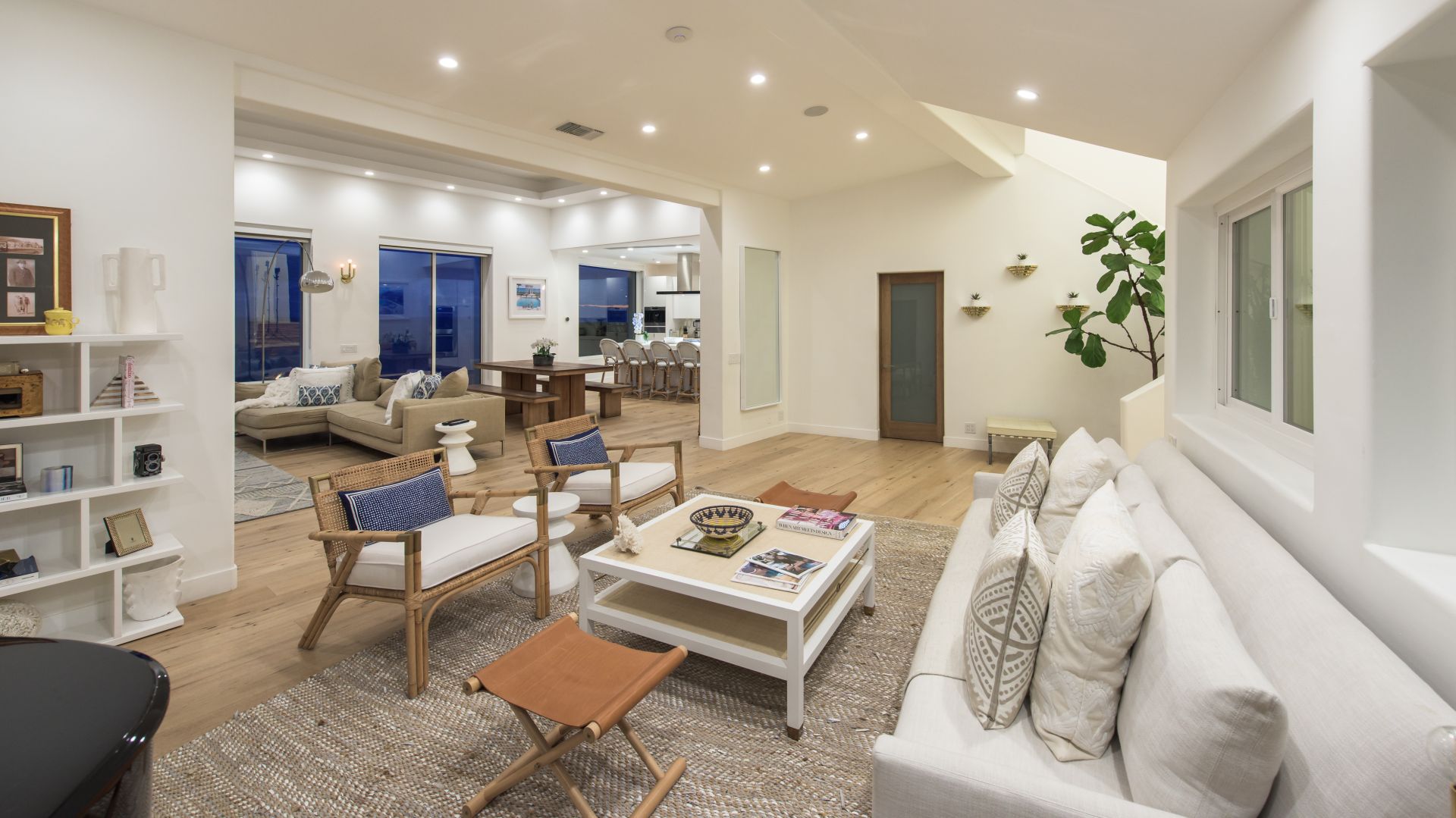 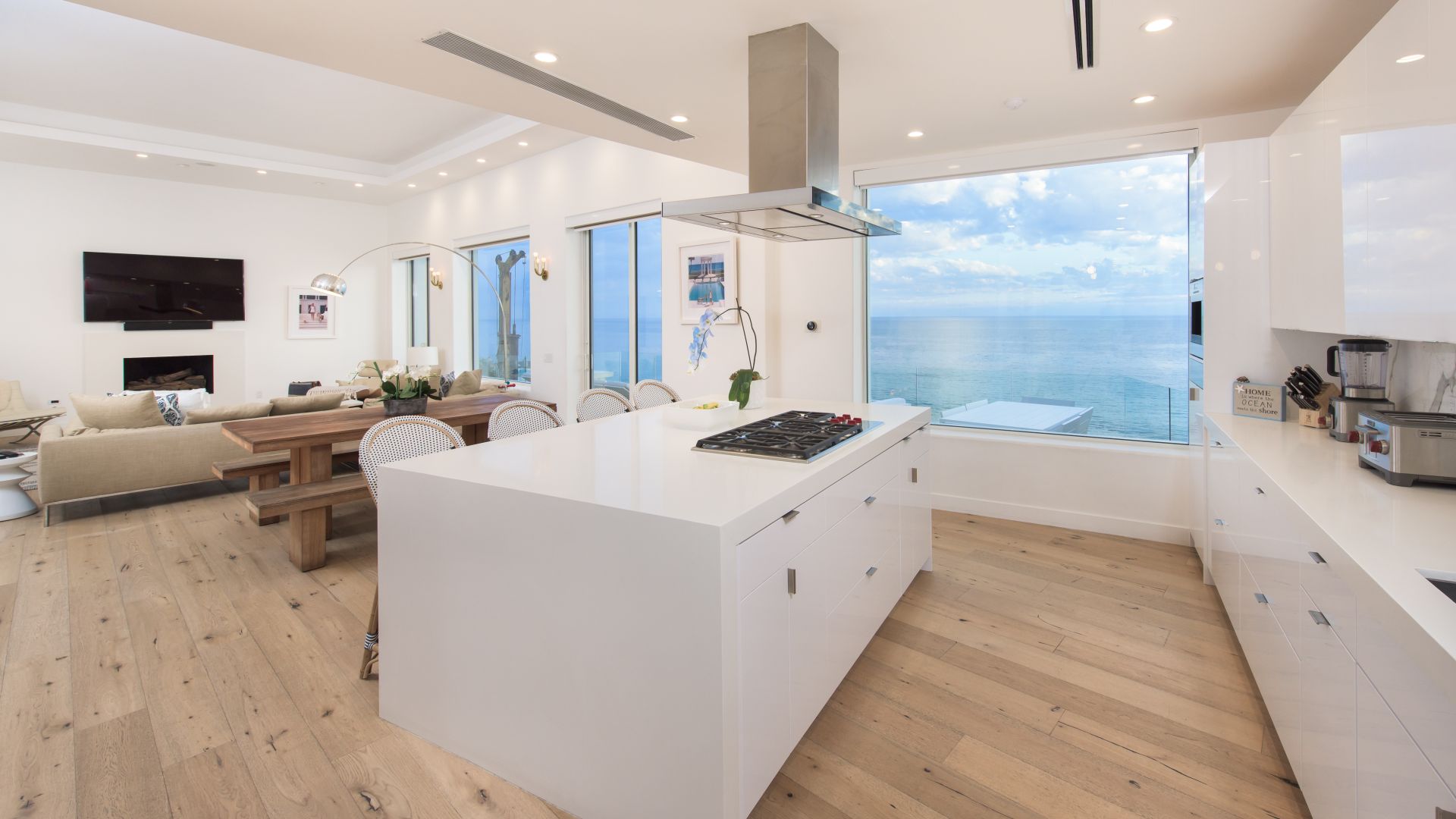 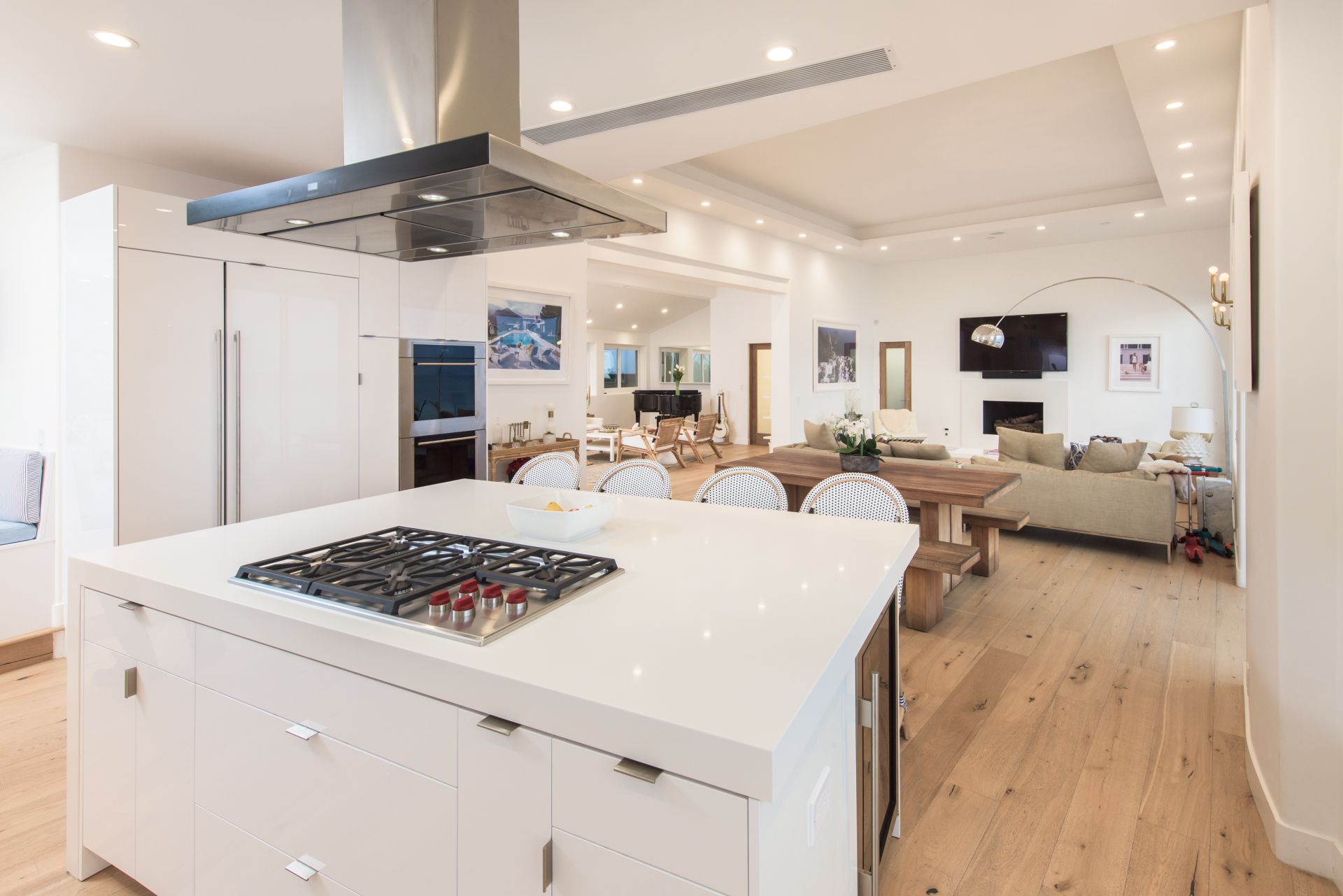 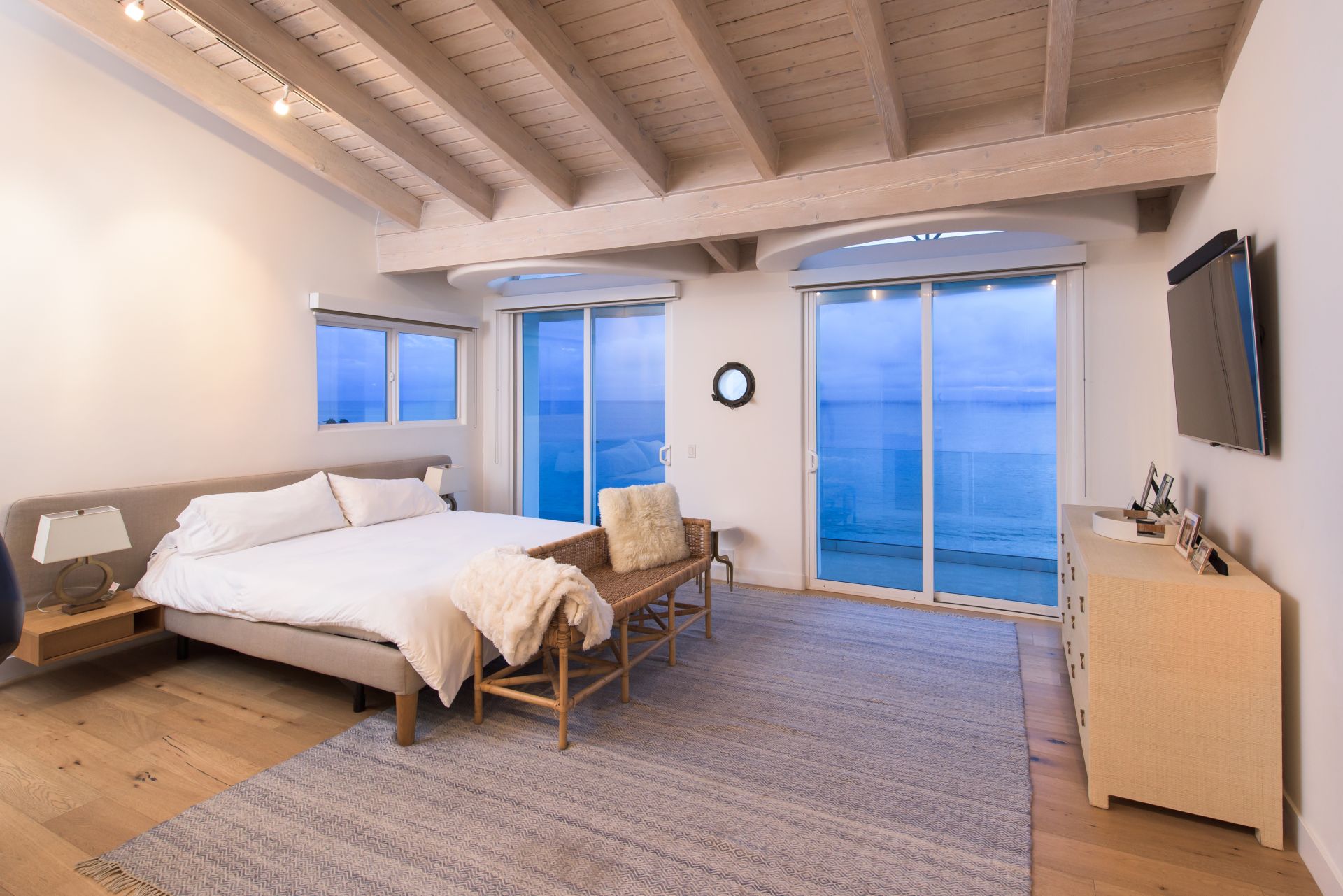 One of the four bedrooms.
Courtesy Hilton & Hyland/Concierge Auctions 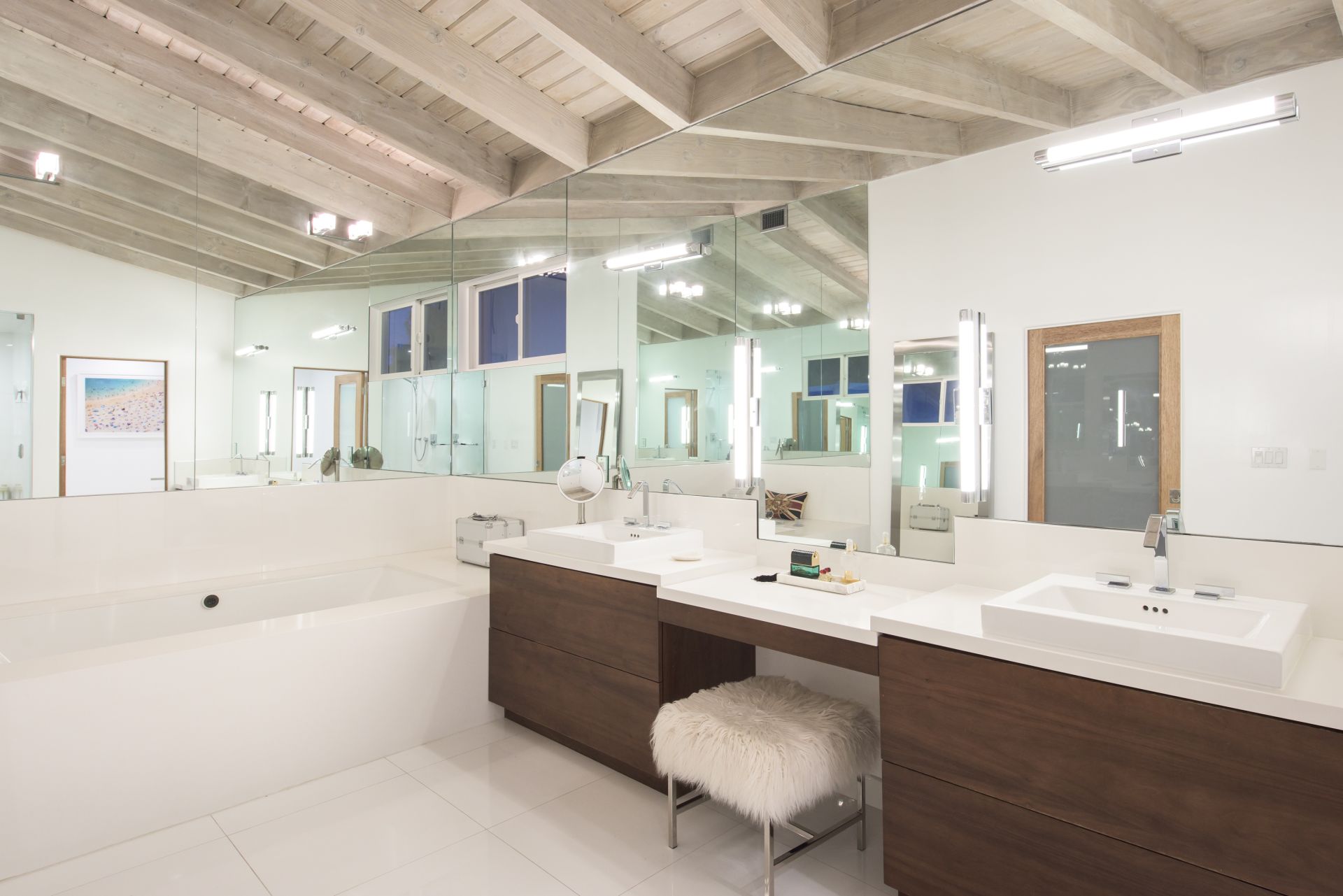 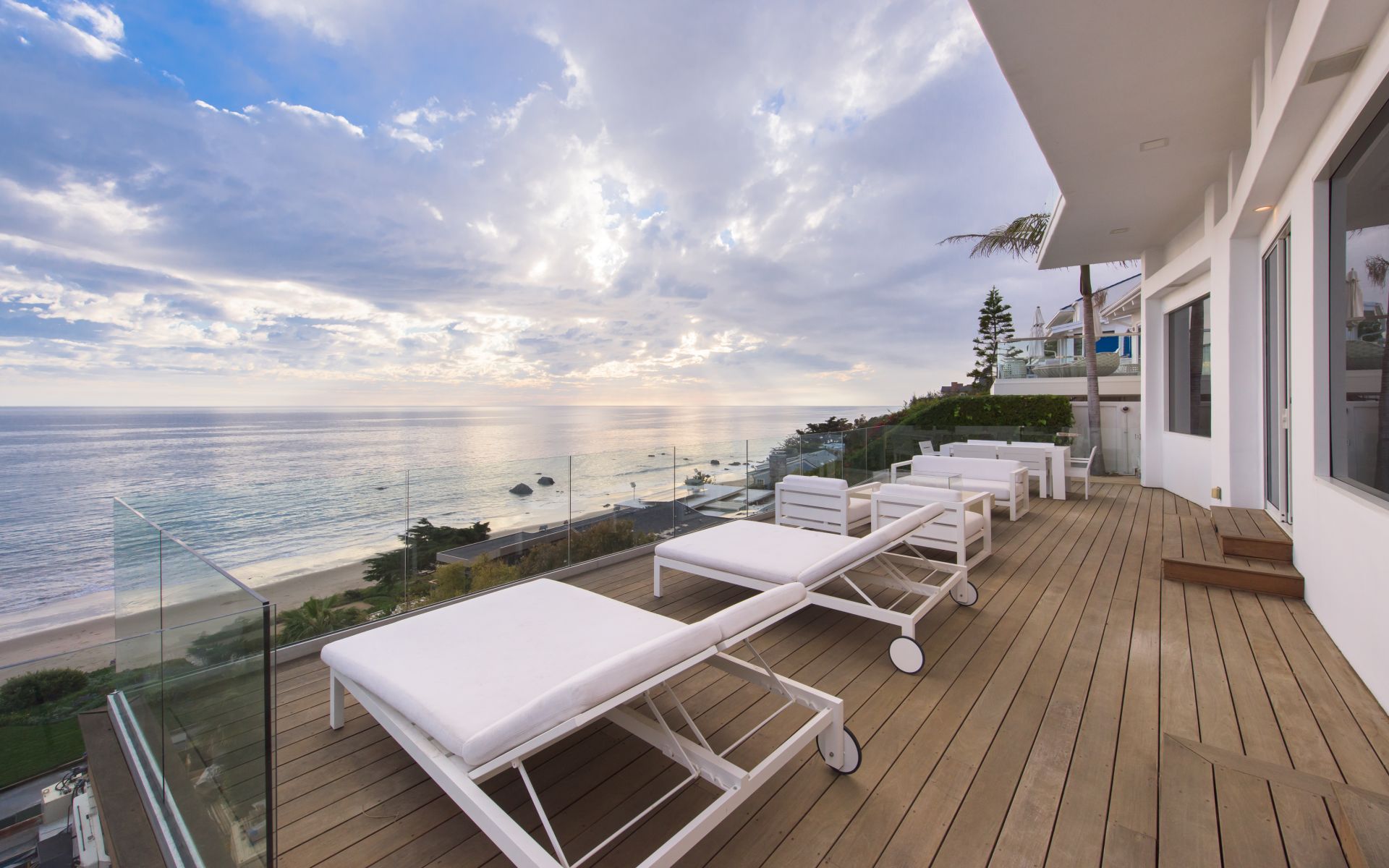 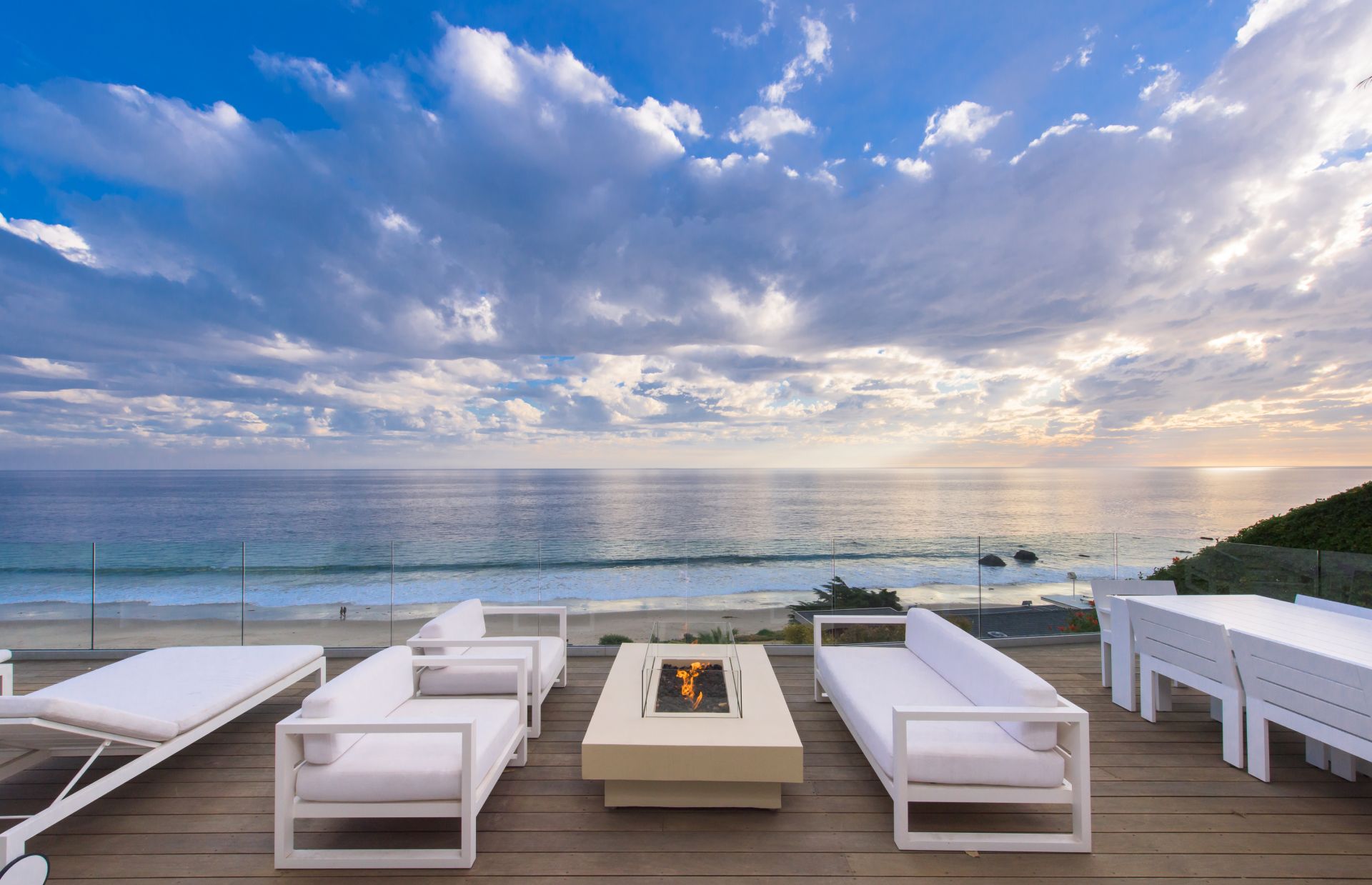 The entertaining deck has a fireplace and a hot tub.
Courtesy Hilton & Hyland/Concierge Auctions 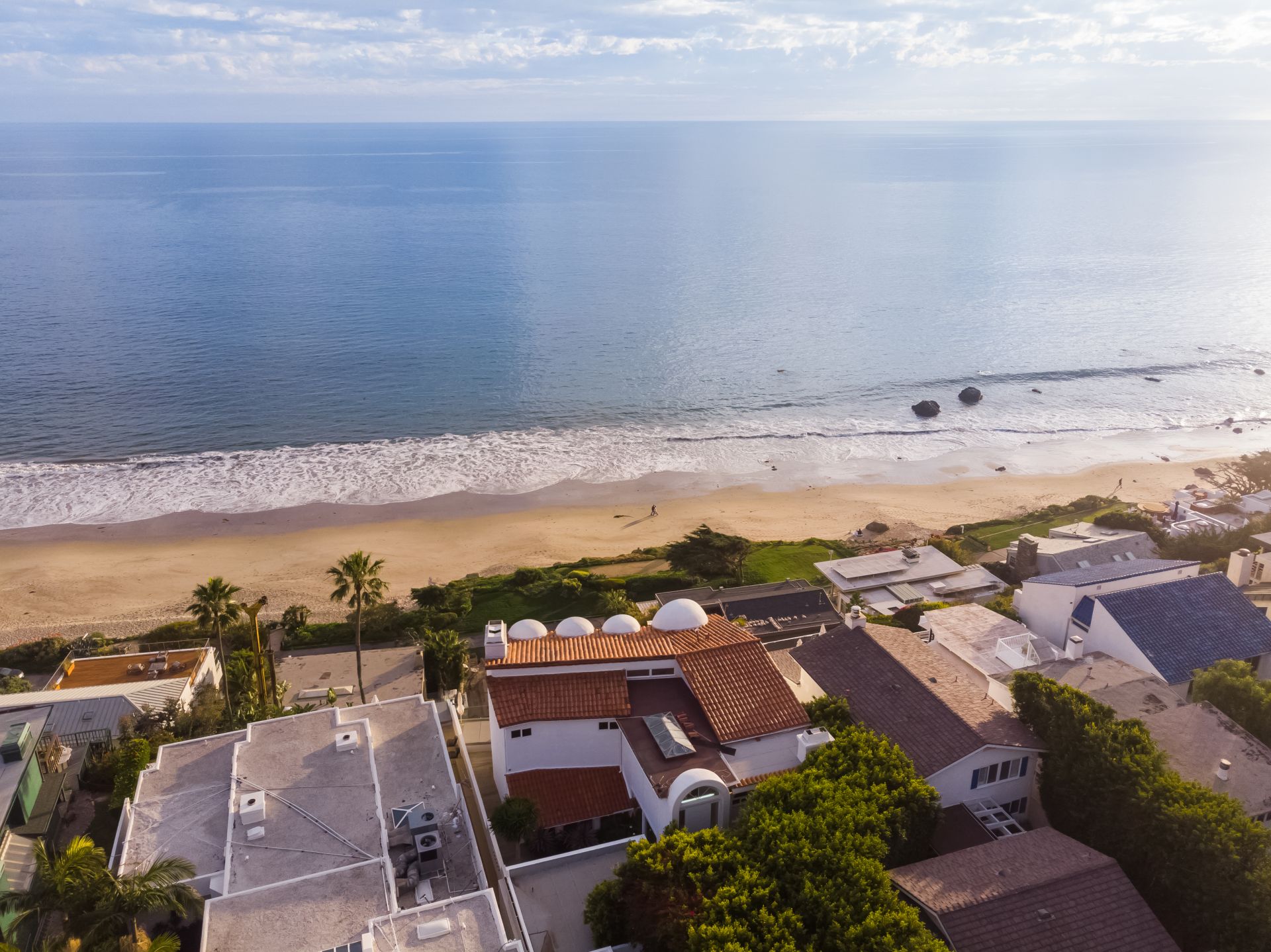 The house is right on the ocean.
Courtesy Hilton & Hyland/Concierge Auctions 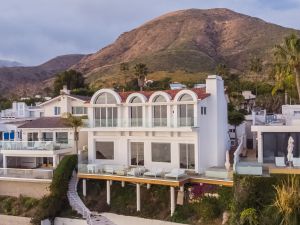 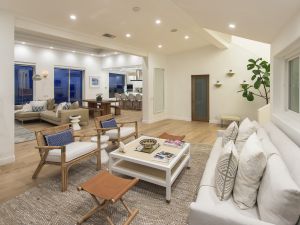 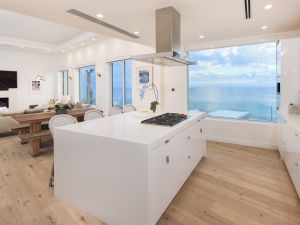 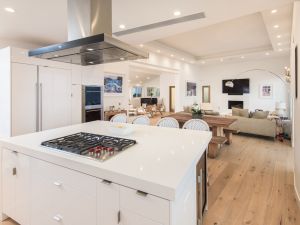 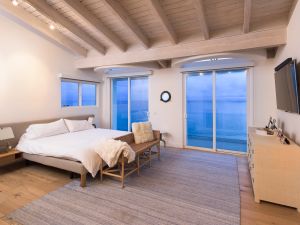 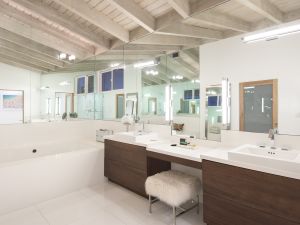 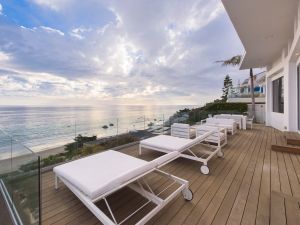 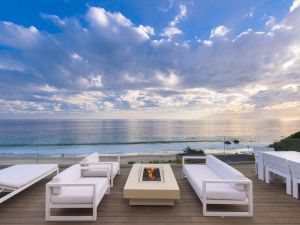 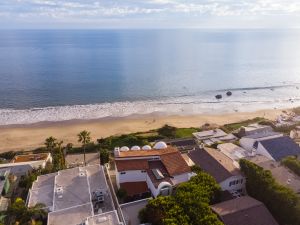 An oceanfront Malibu home once rented by members of the Kardashian-Jenner family is heading to the auction block. The four-bedroom, four-bathroom retreat has been recently remodeled, and has direct beach access.

Caitlyn Jenner, then known as Bruce, leased the 4,457-square-foot getaway in the summer of 2013.

Caitlyn eventually purchased a house elsewhere in Malibu in 2015, but Khloe Kardashian also separately rented this particular home at some point between 2013 and 2016, and the house appeared throughout season 10 of Keeping Up With the Kardashians.

The home has gone on and off the sales market a few times over the past two years; it was last offered for a touch under $8 million. It’s up for (virtual) auction from May 27 to 29, via Hilton & Hyland broker Rodrigo Iglesias and Concierge Auctions’ virtual marketplace.

“The beauty is that it’s not just a beach house; it is a full home on the beach that is extremely well-planned, traditional and spacious…the property is uniquely private,” said Tiffany Rose, the current owner of the home.

There are high ceilings, light hardwood floors and oversized picture windows throughout the home, with sliding glass doors that open to the outside decks.

The home has a “great level of privacy, impressive room volume and large windows,” Iglesias told Observer, as well as an “indoor and outdoor flow to the most breathtaking white , coastline and islands vistas, combined with direct private access to Leachuza Beach.”

The open eat-in kitchen is equipped with white cabinetry, a center island and breakfast bar seating.

The entertaining deck is configured with a lounge space, dining area and a barbecue, as well as a hot tub and a fireplace. The listing promises that there is room for an infinity-edge pool and a cabana, but that’s up to any potential buyers of the home.