Barry Avrich’s Made You Look: A True Story About Fake Art is the deep dive the art world has been waiting for into the scandal that erupted around the Knoedler Gallery in 2011. The documentary, which is being launched on the CBC Documentary Channel in Canada today and is part of the Hot Docs at Home festival, chronicles the fate of the formerly storied institution that was shut down after being exposed as the home of a multi-million dollar forgery ring that resulted in 40 fake works attributed to artists like Robert Motherwell, Jackson Pollock and Mark Rothko being sold to unaware buyers.

Ann Freedman, the gallery’s former director, has consistently denied that she knew that the paintings she was signing off on were fakes, and maintains that she was a victim in a scheme initiated by disgraced art dealer Glafira Rosales. Rosales, along with her boyfriend, his brother and a Chinese painter named Pei-Shen Qian evidently conspired to hustle the forgeries through Knoedler’s hallowed halls, and until the ruse came crashing down, the hustle was very profitable. Qian, a struggling artist, painted out of his apartment in Queens and created dozens of canvases that were convincingly passed off as masterworks made by some of the art world’s most famous names.

Freedman herself is interviewed in the new documentary, and a couple of short clips of her comments are featured in the trailer. “It’s a business,” she says at one point, probably by way of explaining away how such an outrageous operation could have gone on for so long right under her nose without her knowledge. “But there was a point where questions were coming up,” she says later. That’s putting it mildly.

There’s something about art fraud that remains endlessly compelling, even to people who aren’t generally interested in art or the art market. It’s probably because some spectators love the notion that “genuine” art lovers are actually posturing bullshitters who can’t tell a fake from the real thing, while other members of the peanut gallery also seem convinced that art fraud is a victimless crime. However, the Knoedler saga perhaps reveals that some of the most audacious crimes are born out of desperation. 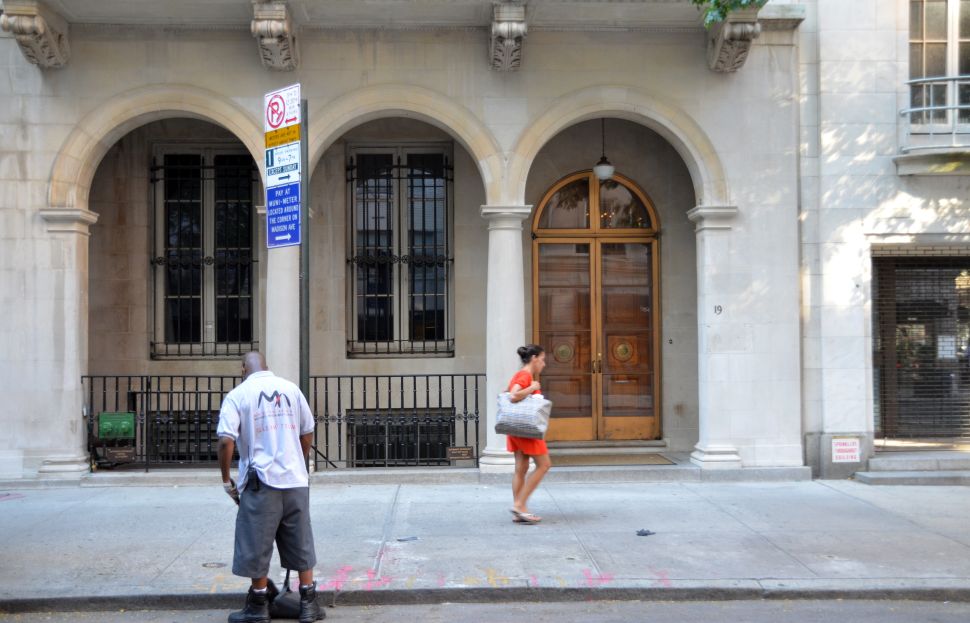