Besides earning her spot as one of the world’s most famous and talented performance artists, Marina Abramović has also inadvertently become one of the most divisive public figures currently working in the arts. In January, Christie’s announced an upcoming collaboration with Abramović and Microsoft that would involve Abramović ‘s work This Life being projected to audiences via “mixed reality” headsets. A Microsoft YouTube video promoting the project was subsequently down-voted en masse by detractors and conspiracy theorists, encouraged by Reddit threads and Infowars, who labeled Abramović “the queen of occult symbolism” and a “Spirit Cooking priestess.”

Such profoundly Salem-flavored denouncements of Abramović’s work have followed her throughout her career, but they evidently increased exponentially when the WikiLeaks dump of John Podesta’s emails unearthed brief correspondence with Abramović in which she talked about a “Spirit Cooking” dinner at her residence that he was invited to.

Abramović has spoken extensively about the tensions involved with offering up her body and femininity to the public as part of her performance art. However, she’s rarely, if ever, addressed accusations from conspiracy theorists of her loyalty to occult practices, until now. “I need to open my heart,” Abramović told the New York Times in a new interview. “I really want to ask these people, ‘Can you stop with this? Can you stop harassing me? Can’t you see that this is just the art I’ve been doing for 50 years of my life?'”

Indeed, Abramović’s art has frequently involved blood, bodies, nudity, pain and tension, but that doesn’t maker a demonic worshipper of dark entities; it just makes her daring! “I am personally afraid that any kind of lunatic with a gun will come and shoot me, because they think I’m a Satanist,” Abramović continued in her Times interview.

And if Marina Abramović is scared of nutcase conspiracy theorists, she probably has a really good reason to be, because there’s not too much that can spook her: earlier this month, the performance artist told the Times that she hasn’t thought once about the possibility of contracting the coronavirus. Plus, it must be said that as far as conspiracy theories go, accusing famous artists of worshipping Satan is very tired and dated. You’d think they’d have come up with something else by now, but during a pandemic, new material must be pretty thin on the ground. 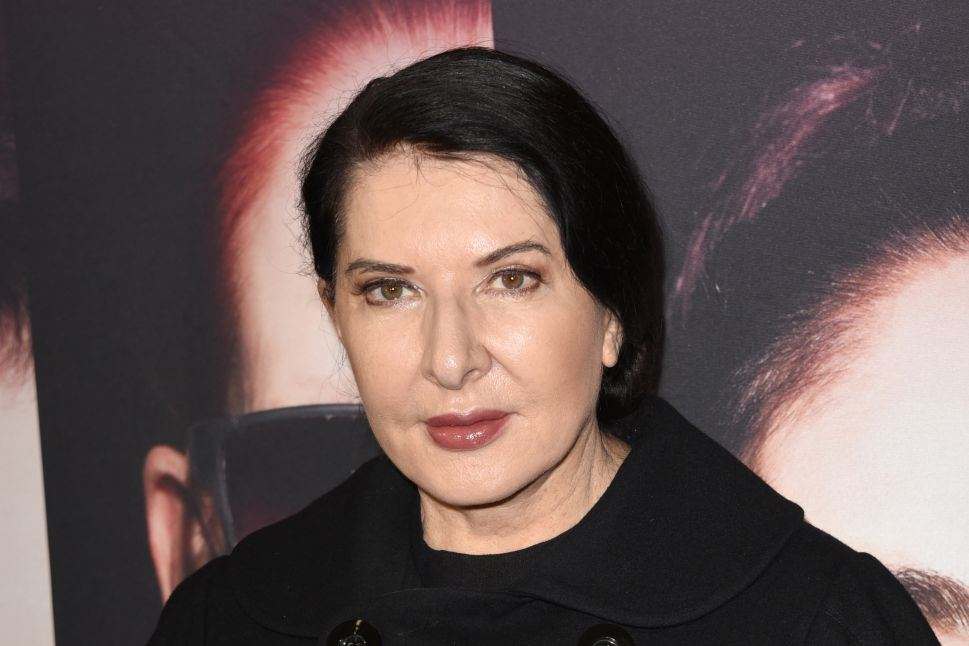