As the budget for The Irishman continued to rise during development, Paramount Pictures quickly grew wary of the film’s financial prospects. Ultimately, this led Martin Scorsese to Netflix, which footed the $150 million-plus bill and put the full weight of its considerable resources behind the film’s Oscars campaign. Now, history may be repeating itself.

Scorsese’s camp has been in talks with both Netflix and Apple regarding his next feature, Killers of the Flower Moon, after Paramount again balked at its proposed budget of $200 million, the Wall Street Journal reports. For comparison, that’s the same budget Universal’s Fast & Furious spinoff Hobbs & Shaw carried last year. However, Killers of the Flower Moon is decidedly not a summer blockbuster tentpole.

“We think it’s a Western,” the filmmaker said earlier this year. Killers of the Flower Moon is based on David Grann’s 2017 non-fiction book of the same name. It follows members of the Osage Native American tribe in Oklahoma who are murdered after oil is found on their land in the 1920s, sparking a major F.B.I. investigation involving an up-and-coming J. Edgar Hoover. Leonardo DiCaprio, who has said in the past that he would make a streaming film if Scorsese wanted to, and Robert De Niro are attached to star. Filming was meant to start in spring but COVID-19 has brought Hollywood production to a standstill.

Per the WSJ, Paramount greenlit the film in 2019, but have reconsidered the costly endeavor in light of the coronavirus pandemic’s economic impact on Hollywood. As such, they have given Scorsese permission to seek new production and/or distribution partners, though nothing is final at this early stage. One potential alternative is that the feature remains at Paramount but another financial partner is brought on to carry the budgetary burden. Universal and MGM were also reportedly approached.

In recent years, traditional Hollywood studios have downsized their release slates to focus on blockbuster franchise pictures and family-friendly fare. Adult dramas, star-driven vehicles, comedies and other new-to-screen concepts have struggled at the box office, changing the developmental focus of studios and distributors. Netflix and Apple, who are intent on producing prestige pictures, could be a sensible home for Scorsese’s next feature.

Netflix guided The Irishman to 10 Academy Award nominations, though the film ultimately went home empty-handed. Still, it was a reputation-booster for the streamer. Apple has yet to truly connect on a breakout feature and is likely hungry to get in business with Scorsese.

One major hurdle, however, may be the same issue that has plagued the streaming paradigm since the beginning. Scorsese has always been vocal about his preference of delivering films theatrically. While The Irishman received a brief exclusive three-week run in theaters to qualify for Oscars consideration, Netflix was unable to come to terms with major exhibitors on a release strategy that bucked the traditional 70-90 day theatrical window. Apple might be more willing to release the film in theaters for a longer-run before it is made available on Apple TV+. 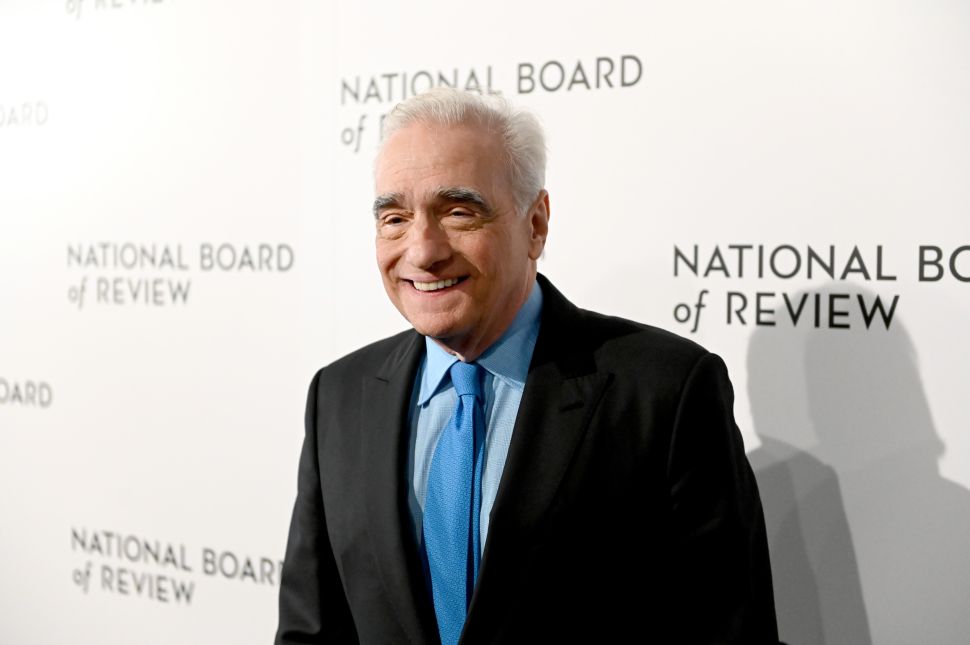