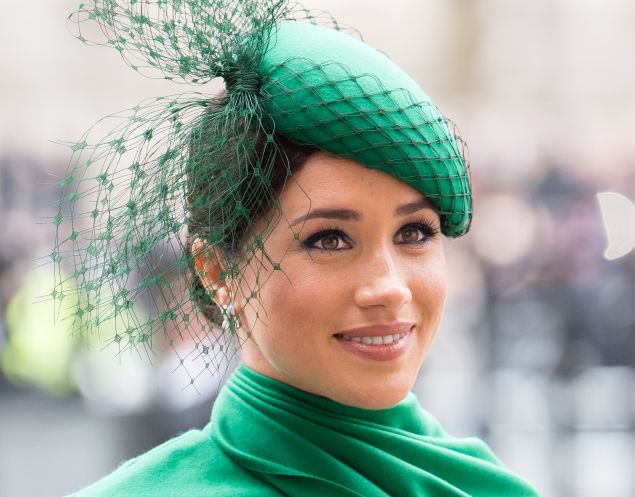 Meghan Markle is in the midst of a lawsuit against the ‘Mail on Sunday.’ Samir Hussein/WireImage

The first High Court hearing for Meghan Markle’s lawsuit against the Mail on Sunday is taking place today in the United Kingdom, and the Duke and Duchess of Sussex dialed in remotely from Los Angeles early this morning to listen in on the historic court case. The hearing is being held remotely, due to the coronavirus pandemic.

Meghan is suing the Mail on Sunday and its publisher, Associated Newspapers, over a 2018 story the paper the ran that featured excerpts of a private letter the Duchess of Sussex sent to her father, Thomas Markle, following Prince Harry and Meghan’s royal wedding. Meghan’s legal team alleges that publishing the private letter was a violation of a number of laws, and attempted to manipulate Mail on Sunday readers by only using selected passages.

SEE ALSO: Prince Harry and Meghan Aren’t Having Any Visitors During Quarantine

Prince Harry and Meghan Markle called in remotely for the hearing. Samir Hussein/WireImage

This remote hearing is actually a “strike-out hearing,” in which Justice Mark Warby is responding to the Mail on Sunday‘s request to strike out Meghan’s lawyers’ “improper conduct” allegations from the lawsuit, reports Vanity Fair.

This includes certain evidence presented by Meghan’s legal team, such as a number of stories the Mail published over the past few years that her attorneys says show an agenda of “intrusive or offensive stories” that “portray her in a false and damaging light.”

The Sussexes are now living in Los Angeles. Pool/Samir Hussein/WireImage

Prince Harry and Meghan, who stepped down from their official roles as senior royals on March 31, have had a tricky relationship with the British media for a while, and on Sunday, they sent a letter to four British tabloids (including the Daily Mail, the sister paper of the Mail on Sunday), in which the Sussexes declared they would no longer have any kind of a relationship with these media outlets, and would not respond to any of their inquiries.

According to Vanity Fair, sources closes to the Sussexes say the couple is “feeling confident” about the hearing, and see it as a “procedural step in a longer legal process; they believe the have a strong chance of winning the entire lawsuit. 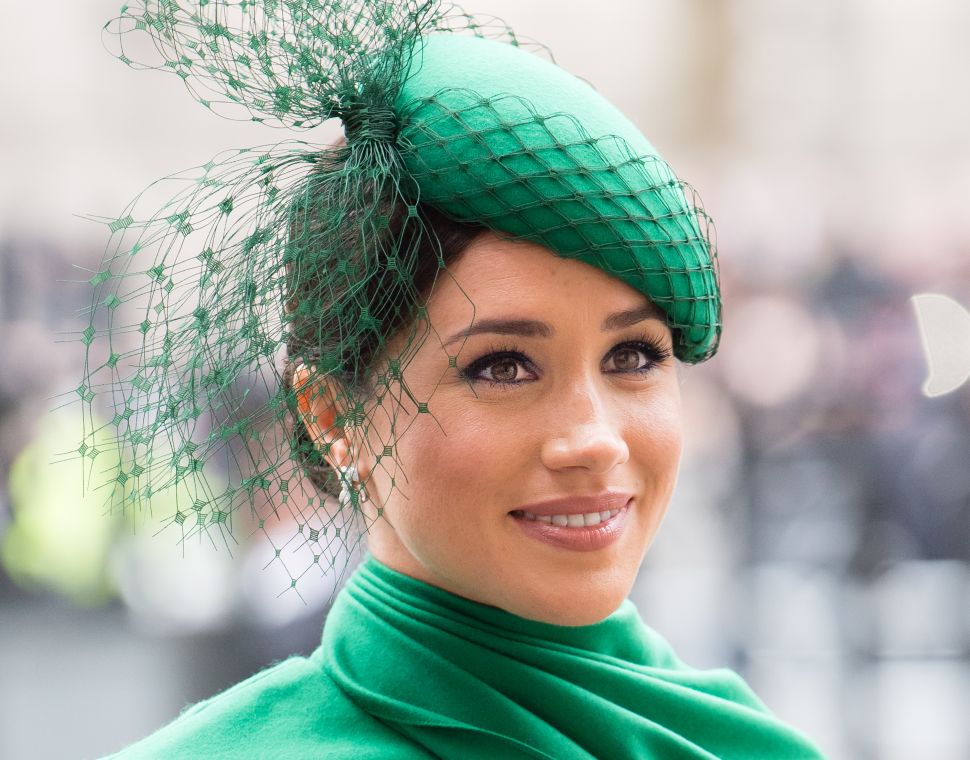