One of the experiences that people have been missing the most during the quarantine is the joy of a live concert. Certain masters like Andrea Bocelli have been supplementing our self-isolation with live-streamed performances from the Duomo Cathedral in Milan and now more singers are following suit. This Saturday, the Metropolitan Opera in New York City is joining the throng by hosting an online gala that will begin at 1 p.m. EST and run for a total of four hours. The gala, hosted by Met’s General Manager Peter Gelb and Music Director Yannick Nézet-Séguin, will be free to watch and feature performances from 43 of the company’s leading singers.

Both pre-recorded and live performances will be part of the gala’s programming. The Met will also accept donations via The Voice Must Be Heard fundraising campaign, which has been set up in order to ensure the company’s continual survival. Live performances will be far more abundant than the pre-recorded ones, and this effect will be achieved by performers singing via Skype from their homes in 15 different countries around the world.

“While the Met is famous for its high-definition transmissions into cinemas, this will be a great artistic but low-tech operation,” General Manager Peter Gelb told The Guardian. “We will be providing operatic uplift to our audiences, as well as for our singers, who are eager to connect with their fans.”

Some of the big vocalist names you’ll be able to tune in for include Lawrence Brownlee, Aleksandra Kursak, Angel Blue, Jonas Kaufmann, Diana Damrau, Bryn Terfel, Anna Netrebko, Michael Fabiano and Golda Schutz, and they’ll be performing numbers by some of history’s most illustrious composers: Verdi, Donizetti and Mozart. 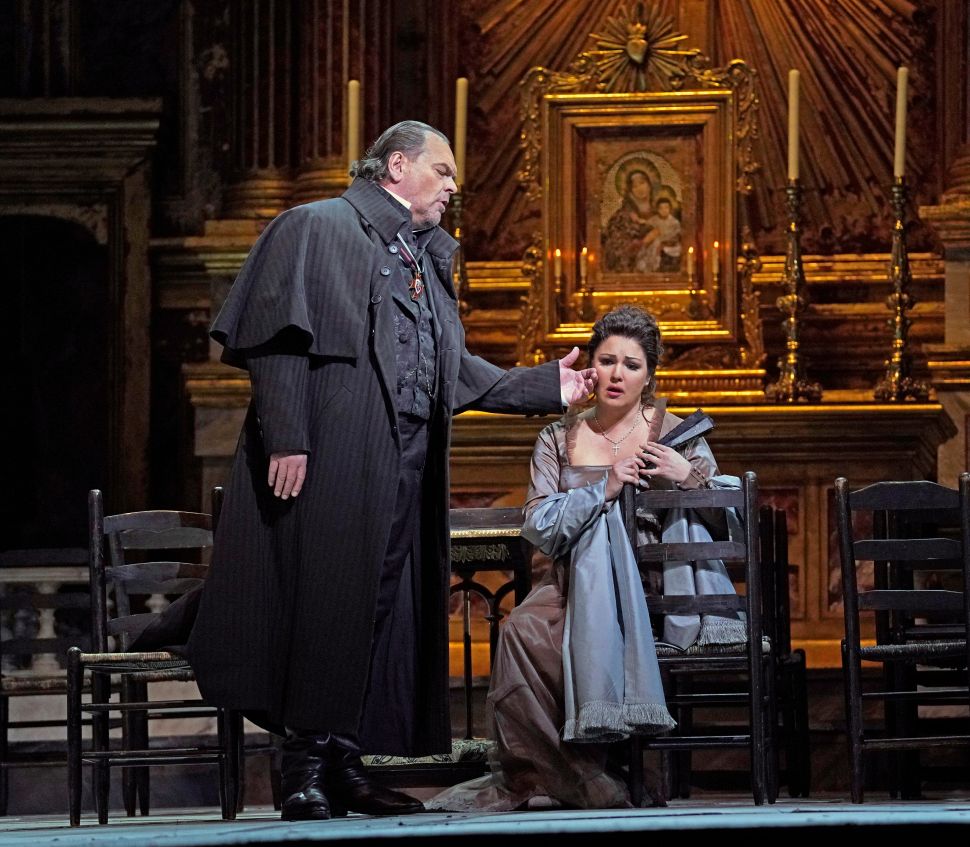