Mieko Kawakami’s new novel, Breasts and Eggs, focuses on the indignities of possessing a “female body”—and undermines the validity of that term itself. The narrator, a Tokyo-based writer named Natsuko, freely discusses menstruation, reproductive options, breast cancer, bad dye jobs, the appearance of other women’s nipples, her own aversion to sex and the best way to remove bloodstains from sheets (answer: cold ). Yet at one point, after seeing an androgynous figure, she dreams that a group of homunculus have invaded a bathhouse and cry out, “THERE’S NO SUCH THING AS WOMEN.”

Kawakami is already a star in Japan, where Haruki Murakami has proclaimed her his favorite novelist. In 2008, she published an earlier, novella version of Breasts and Eggs, which won the prestigious Akutagawa Prize. She expanded the tale, now translated for an English speaking audience, and published by Europa. It’s her first novel translated into English; the press gave Kawakami a three-book deal, betting on her appeal with new audiences. It’s not difficult to see why. Kawakami’s timely feminist themes; strange, surreal prose; and wonderful characters will transcend cultural barriers and enchant readers who aren’t afraid of a little abjection.

The novel is divided into two parts. Book One spans a brief visit from Natsuko’s sister, Makiko, who travels from Osaka to Tokyo for a breast enhancement consultation. She brings along her adolescent daughter, Midoriko, who’s no longer speaking to her. Through Midoriko’s diary entries, we learn that she’s repulsed by the idea of her own changing body and of her mother’s desire for plastic surgery.

While Midoriko and Makiko stay at Natsuko’s, the mother-daughter conflict burbles to a climax. Yet Kawakami’s skill at characterization really resides in her poignant depiction of an adult sibling relationship. Though Makiko is her closest living relative, Natsuko says, “the bulk of our shared experiences were in the past, from another planet. In that sense, spending time with Makiko meant living in the past.” Though sisters have adopted different values and lifestyles, Kawakami plumbs their shared past and describes their conflicts and connections with compassion.

Book Two is longer and windier, encompassing over twelve months in Natsuko’s life, ten years after the action of Book One. Natsuko finds herself severing and deepening different female friendships, and begins attending meetings for children conceived by sperm donation. Natsuko’s ongoing quandary, about whether or not to have a child—and if so, by what means—forms the connective thread through various episodes and conversations. The conclusion gracefully returns Natsuko’s tale to the sights and ideas of Book One. It proves moving without being too sentimental, or moralizing. Kawakami delicately balances her character’s tentative reproductive desires with the societal structures and dissenting perspectives that surround her.

Yet the ending is hardly tidy. The entire book is shaggy, and readers seeking neat closure should stay away. Kawakami leans into her digressive structure, trusting that if her narrator is singular and compelling enough, the reader will follow her wherever she goes. Personally, I eagerly awaited each decision Natsuko made, each meandering conversation she pursued, and each side character—from an endearing scammer named Kewpie to a screaming reflexologist—she introduced. This structure also enjoys a strange resonance with Kawakami’s motifs. There are many ways to be a woman, and many paths are worth wandering until, suddenly, they’re not.

At one point, Natsuko arrives at an impasse. She’s unable to do anything, she says, because she feels as though she has been paralyzed “from the neck up, blocking the parts of me that created my emotions, all the sadness and the torment, like I was no more than a living body.” Yet her body is also in pain. She says, “my organs bloated in my ribcage, swollen and engorged, pushing on my muscle and fat from the inside; it felt as if any moment they might break skin.” Anyone facing difficult decisions might feel this way—whether you identify as a woman or not. 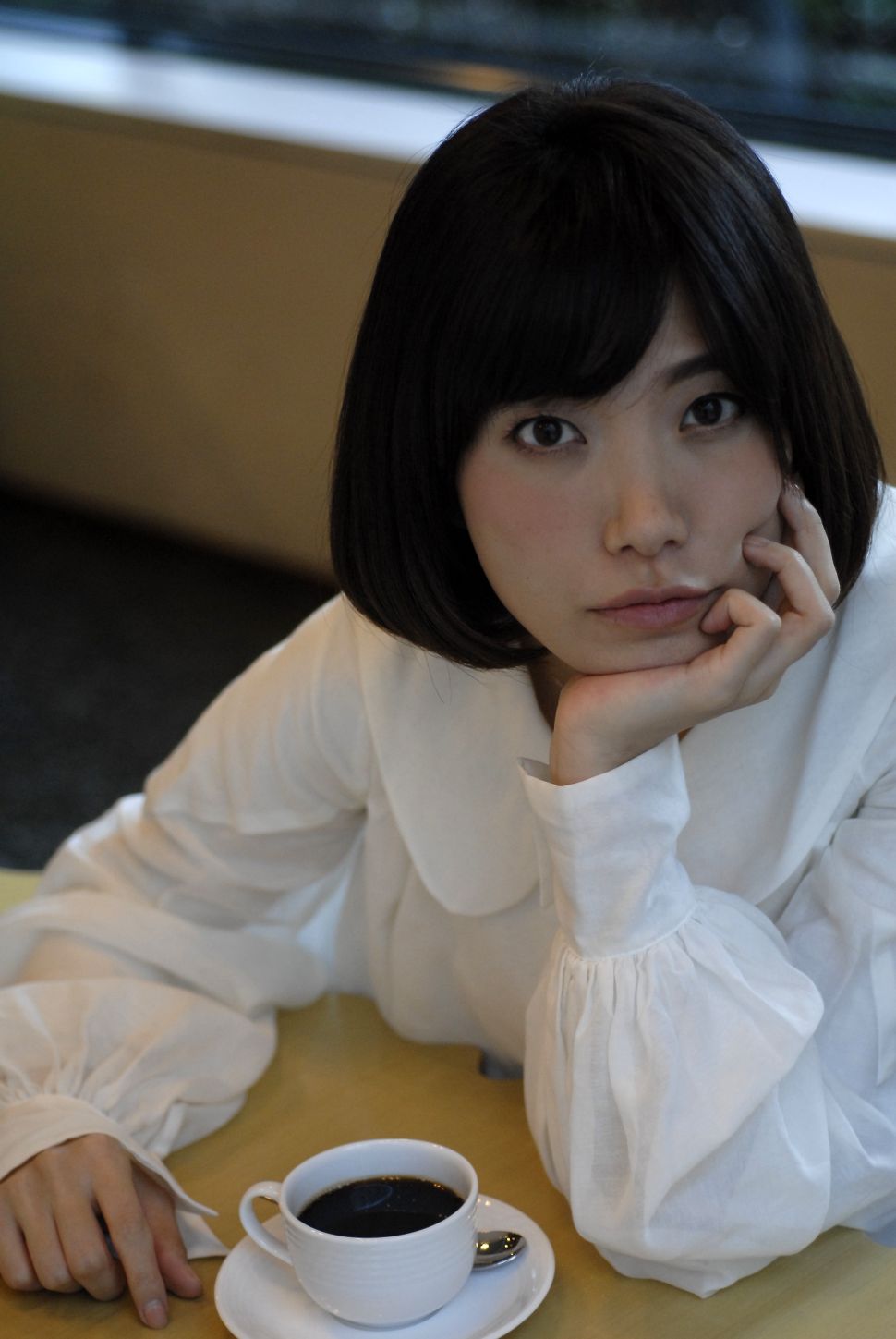