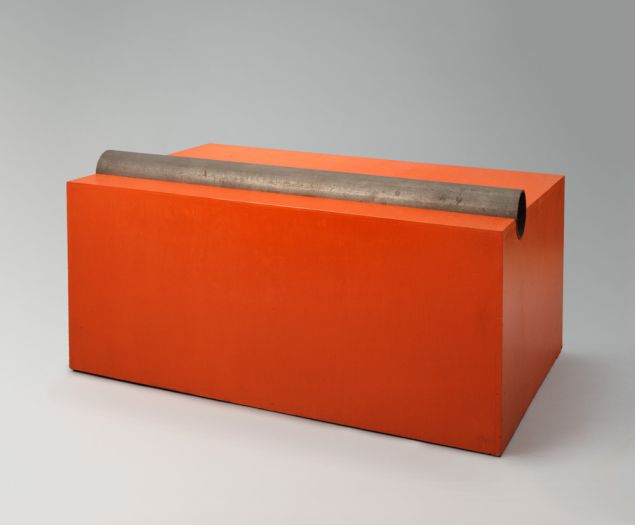 Generally, the spring season is one of innovation and experimentation for the art world: this is the time period wherein big museums and more modest institutions alike launch boundary-pushing presentations of fresh artists and stimulating themes for their audiences to enjoy. Unfortunately, due to the arrival of a terrifying pandemic, wandering aimlessly through crowded galleries has been cancelled for the foreseeable future. This means that many fascinating exhibitions, including “Judd” at the Museum of Modern Art in New York City and “Lucian Freud: The Self-Portraits” at the Museum of Fine Arts in Boston, are currently standing empty. Fortunately, there are a number of exhibition catalogs currently available for purchase or pre-order that offer a sneak peek at these monumental shows, if not replacing them entirely. 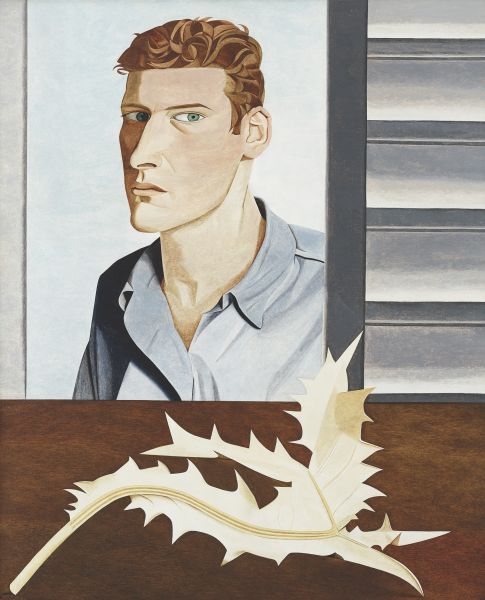 Lucian Freud, Man with a Thistle (Self-portrait), 1946. The MFA Boston’s Freud exhibition opened on March 1 and was slated to run through May 25. © The Lucian Freud Archive / Bridgeman Images 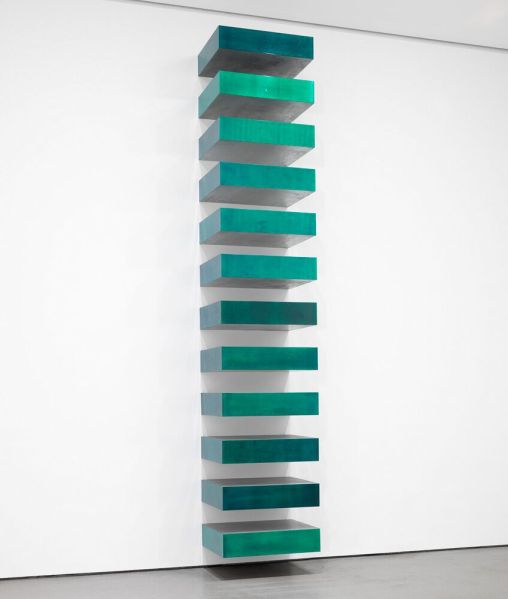 MoMA’s massive Donald Judd exhibition opened on March 1 and was slated to run through July 11. Courtesy of Artbook

An accompaniment to the artist’s first retrospective in the United States in over 30 years, Judd, which costs $75, presents as a comprehensive overview of the divisive artist’s grasp on abstraction, space, interpretation and the abolition of illusion. Donald Judd may have died in 1994, but his work has seemingly only grown in its ability to piss people off: last week, an article about a Judd piece by the New York Times critic Roberta Smith drew incensed comments from people unconvinced of its value. “Large open boxes like the Judd installation in the Gagosian Gallery are commonly used in the commercial laundry business to hold piles of clean, dried and ironed tablecloths and napkins,” one person wrote. If such a colorful denouncement piques your interest, the Judd book includes 350 color photographs and more favorable assessments by writers including Ann Temkin, Erica Cooke, Tamar Margalit and Christine Mehring. 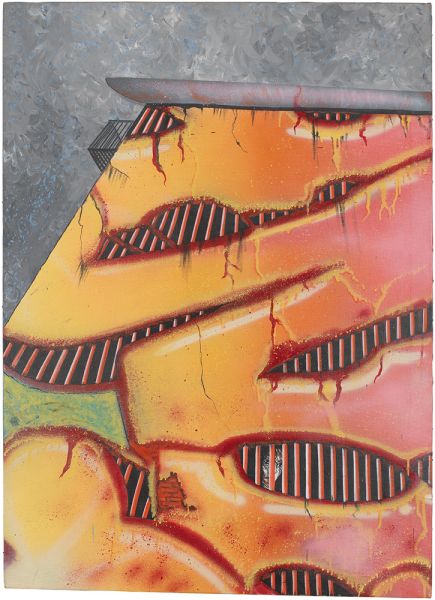 A work by Lady Pink in the catalogue for a Basquiat exhibition planned to open at the MFA Boston on April 2. Courtesy of Artbook 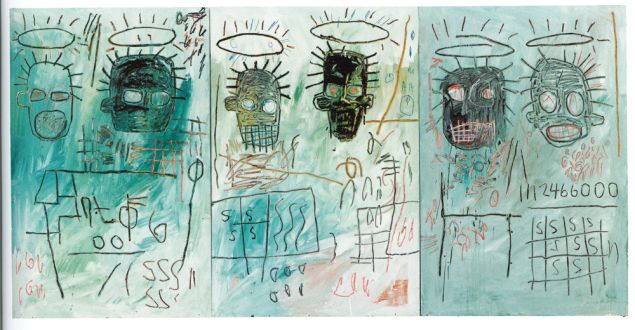 Six Crimee, 1982 by Jean-Michel Basquiat as seen in the MFA catalog for ‘Writing the Future,’ which was going to open on April 2. Courtesy of Artbook

Similarly, it may not be possible to visit an exhibition entitled “Writing the Future: Basquiat and the Hip-Hop Generation,” which was scheduled to be on view at the Museum of Fine Arts in Boston from April 5 to August 2, for a long time. But while you wait for that day to come, you can pre-order the exhibition’s catalog, which features brilliantly hued images of work by both Basquiat and some of his contemporaries; a list that includes the artists Futura, Keith Haring, Kool Koor, LA2, Lady Pink and Lee Quiñones. Since you can’t go to museums, let the museums come to you. 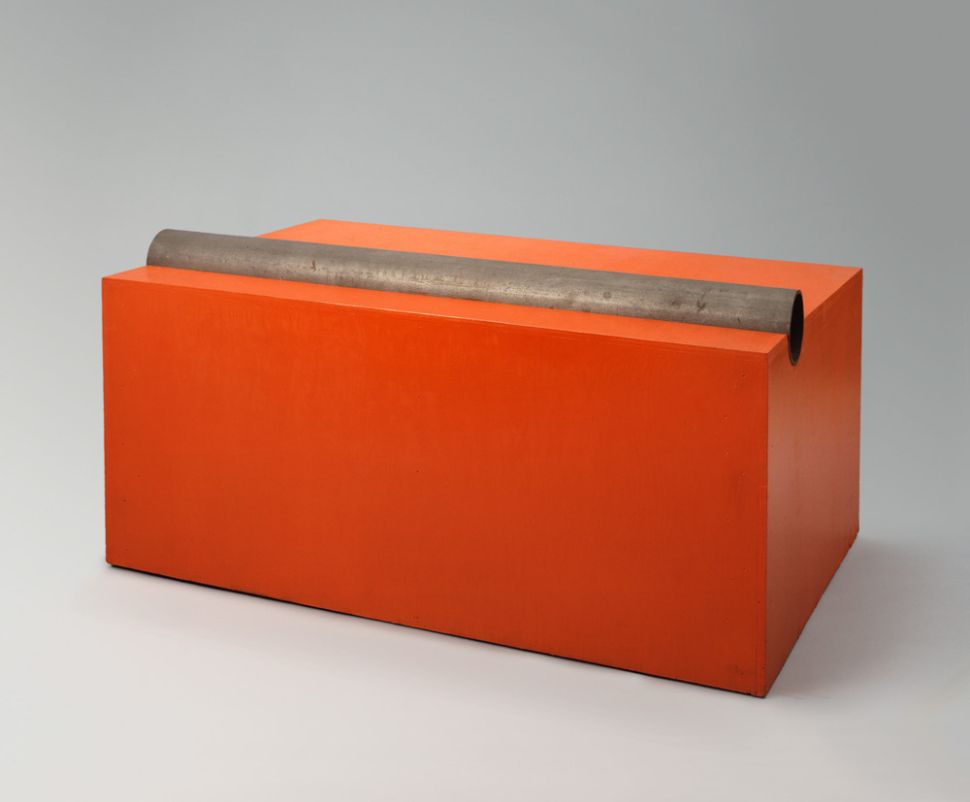