The U.S. is facing a dire shortage of N95 face masks, and they are only going to be more difficult to find as COVID-19 cases keep accelerating and manufacturers struggle to keep up with skyrocketing demand.

Major retailers, including Home Depot, has stopped selling these masks in store in order to free up more inventory for health care workers and those working in high-risk environments; smaller sellers with limited supply are running prices through the roof; and the federal government has nearly depleted its stockpile of N95s as well as other personal protective equipment (PPE).

Fortunately, there are several N95 alternatives on the international market. But, like most medical devices, face masks can’t be sold in the U.S. without the Food and Drug Administration’s approval.

So, on March 28, the FDA issued an emergency authorization for N95 alternatives certified by five foreign countries (Australia, Brazil, Japan, Korea and Mexico) plus the European Union. However, the emergency authorization notably omitted a Chinese-made mask called KN95, which has an abundant supply that would “greatly alleviate the scarcity” in the U.S., BuzzFeed News reported on Sunday.

The FDA didn’t explicitly say that KN95 is banned in the U.S., but the omission led importers and health workers to hesitate on buying and using it, although the gear is endorsed by both the U.S. Centers for Disease Control and Prevention (CDC) and 3M, the world’s largest maker of the original N95.

The BuzzFeed News story prompted widespread attention across industries. A petition launched early this week to urge the U.S. government to allow KN95 import has so far collected nearly 3,000 signatures.

On Thursday, a top FDA official clarified that the federal agency will not block imports of KN95. “The FDA is not blocking KN95 mask importations,” Anand Shah, the agency’s deputy commissioner for medical and scientific affairs, told BuzzFeed News in an interview. But he added that, since KN95 isn’t certified in the U.S., importers will buy them “at their own risk” without legal protections by the federal government. 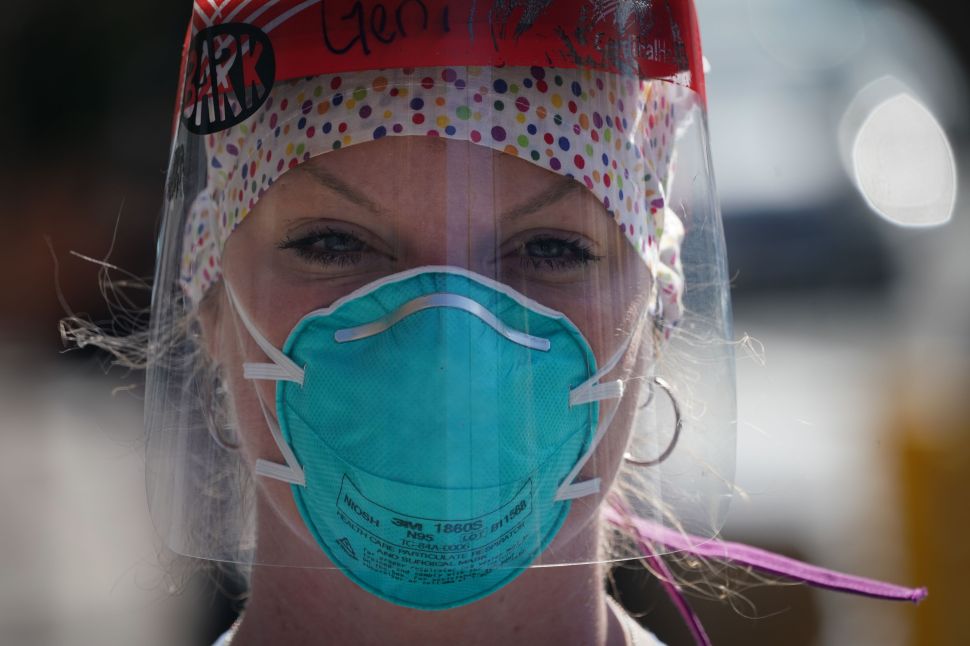