The early life of Netflix’s highly anticipated live-action adaptation of beloved anime series Cowboy Bebop has been a tumultuous one through no fault of its own. The internet lit up when it was announced in November 2018 that Netflix would tackle the series with a 10-episode order, and it ignited again when John Cho, Mustafa Shakir, Daniella Pineda and Alex Hassell were cast in lead roles. However, in October, production was forced to shut down for seven to nine months due to a knee injury suffered by Cho and now, with the coronavirus pandemic, it’s unclear when any films and TV series will resume production.

But just because we’re all stuck at home doesn’t mean Cowboy Bebop‘s creative team is just lazing about. Writer and executive producer Jeff Pinkner (Fringe, Lost) is eager to get back to work on the series, which he hopes will thrill fans of the original 1998 anime and attract new viewers who have no prior knowledge of the series.

“I think that I’m very excited by our opportunity to take this iconic anime and bring it to life,” Pinkner told Observer before heading off to a “notes call” on the script for Season 2. “I think that our actors are spectacular. The world that we’re creating down in New Zealand that we’re excited to get back to as soon as we can is a really fun, dynamic visualization of this insane anime. I think that because we have these hour-long episodes, we have an opportunity to take the anime and sort of like just deepen and dimensionalize the source material. Really tell stories set in that world in a way that hopefully will not only delight the fans of anime but expose a whole bunch of new people to the world of Cowboy Bebop, the awesome work of Yoko Kanno. It’s a delight. It’s entirely different from Lost in every way but it’s been a joy.”

Based on the worldwide phenomenon from Sunrise Inc., Cowboy Bebop is the jazz-inspired, genre-bending story of Spike Spiegel, Jet Black, Faye Valentine and Radical Edward: a rag-tag crew of bounty hunters on the run from their pasts as they hunt down the solar system’s most dangerous criminals. They’ll even save the world…for the right price. The original series was set in 2071, roughly 50 years following a cataclysm that made Earth virtually uninhabitable. With humanity scattered throughout the immediate cosmos, the Inter Solar System Police turn to registered bounty hunters to help hunt down criminals.

Shinichirō Watanabe, who helmed the original anime, will serve as a consultant on the project. Christopher Yost (Thor: Ragnarok, Thor: The Dark World) will write the first episode and executive produce. Andre Nemec, Josh Appelbaum, Jeff Pinkner and Scott Rosenberg of Midnight Radio are also signed on as executive producers. Yasuo Miyakawa, Masayuki Ozaki, and Shin Sasaki of Sunrise Inc.– the studio that produced the original anime series–will also executive produce alongside Marty Adelstein and Becky Clements of Tomorrow Studios, Tetsu Fujimura, and Matthew Weinberg. The live-action Cowboy Bebop is a co-production between Netflix and Tomorrow Studios. 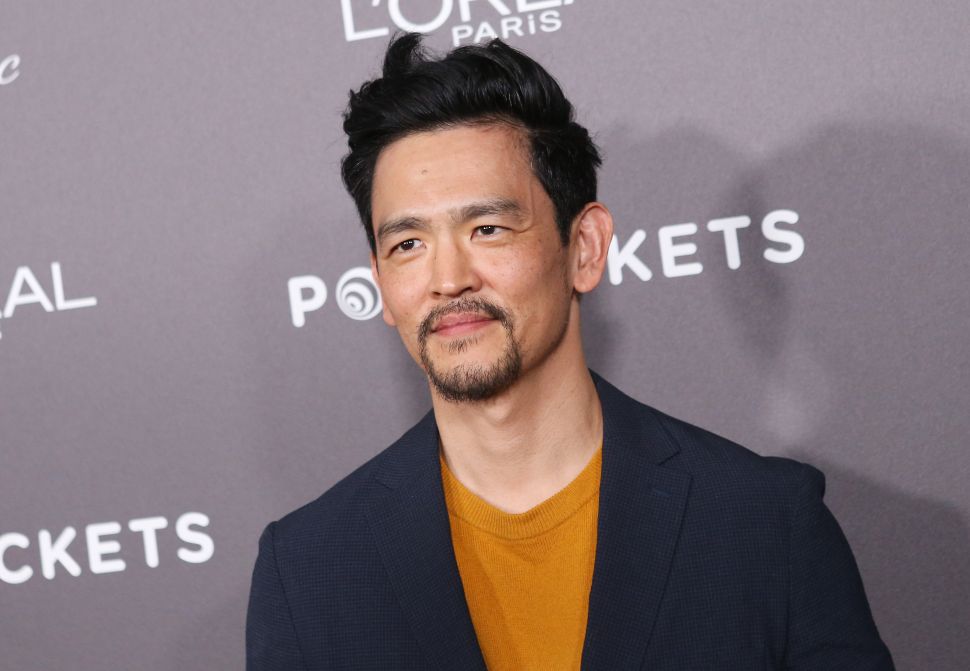