It’s no secret that the coronavirus pandemic has spurred a considerable jump in streaming activity. With individuals the world over forced to shelter-in-place and largely avoid public gatherings, the small screen has become a save haven of entertainment. In certain instances, with movie theaters still closed in key regions across the globe, it is the only hub of entertainment. Even linear television ratings are up across the board—that’s how you know the situation is bleak.

But just how significantly has streaming activity risen due to the COVID-19 outbreak? According to JustWatch, an international streaming guide that services more than 20 million users per month across 40 countries, digital consumption has risen overall, but in different ways. Naturally, countries with strict national lockdowns in place are seeing more dramatic spikes compared to countries employing social distancing techniques.

In both instances, streaming usage has risen significantly. But the more lax countries are not seeing the same rate of increase as those with national lockdowns in place. Still, multiple streaming services and networks are benefitting as a result.

Forbes reports that Disney+ has nearly tripled its number of new sign-ups while HBO (90 percent), Showtime (78 percent), Netflix (47 percent) and Apple TV+ (10 percent) are all also seeing varying degrees of increased activity. According to an HBO medium post, HBO Now usage is up more than 40 percent compared to average. At-home entertainment has taken on a crucial role in the social survival of self-isolation.

According to Nielsen data (via The Hollywood Reporter), which only tracks TV usage in the U.S. and does not account for computer and phone viewing or international consumption, overall streaming service usage was up 34 percent in March. In terms of minutes spent on individual streaming services, Nielsen determined that Netflix led the way with 29 percent of the total streaming from that time period with YouTube (20 percent), Hulu (10 percent) and Amazon Prime Video (9 percent) following.

Though different third-party metrics have provided different data points, the one constant throughout the analysis is that streaming activity is up across the spectrum of available SVOD and free platforms. How this shapes long-term consumer viewing habits, particularly once the coronavirus outbreak is over, will be of the utmost importance to the future of the entertainment industry. 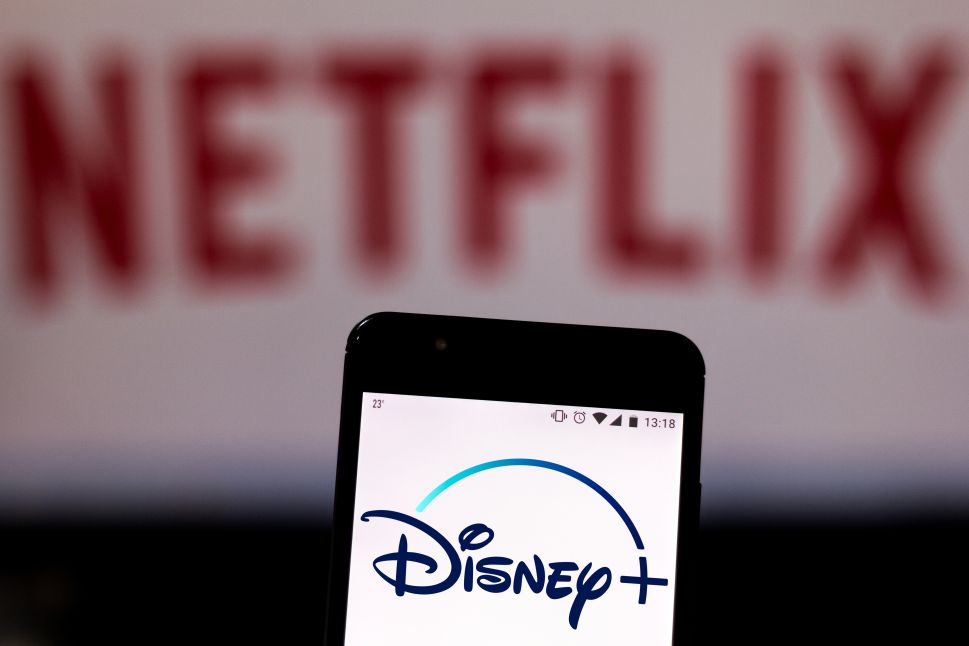