Cynical though it may be, it’s clear that the social distancing and self-isolation techniques being deployed throughout the United States as a response to the coronavirus represent an opportunity for streaming services. With the country largely remaining at home and movie theaters still closed, subscription-video on demand (SVOD) services have flourished. New subscribers are flocking to streaming platforms while existing subscribers ramp up their content consumption by a considerable margin. But which streaming series have emerged as the public’s go-to options during quarantine and which streaming services are leading the pack? Answering those questions may give us an idea of the SVOD hierarchy in a post-coronavirus landscape.

According to data provided to Observer from Parrot Analytics—the leading global content demand analytics company for the multi-platform TV business—U.S. audiences have been most drawn to the science-fiction, fantasy and superhero genres during this ordeal. That makes sense as every streaming service and TV network is searching for the next big broad appeal genre hit to follow in the footsteps of Game of Thrones.

While pouring over data from March 3 to March 30, Parrot Analytics found these ten series to be the top digital original series in terms of demand:

Here’s how it breaks down on the chart:

Parrot’s Demand Expressions (DEx) metric is defined as the global TV measurement standard which represents the total audience demand being expressed for a title, within a market. Audience demand reflects the desire, engagement and viewership, weighted by importance; so a stream/download is a higher expression of demand than a ‘like’/comment. Among the top-ten above, Netflix boasts five titles, DC Universe and Disney+ claim two apiece, while CBS All Access rounds out the list with one.

Interestingly, though these ten titles were the most in-demand digital original series over the last four weeks, only three of the options saw their demand scores increase in March when compared to February. Disney+’s Star Wars: The Clone Wars (which is in the midst of its final season), Netflix’s On My Block (which released its new season March 11), and Netflix’s Castlevania (March 5) were the only risers among the group. While some of these series were among the biggest risers overall in March, other SVOD platforms are gaining ground.

Per Parrot Analytics, these series have grown the most in demand over the last 30 days:

Though Hulu may not have landed a top-10 digital original for March, it’s clear that new releases are gaining traction with SVOD audiences. It’s notable that Amazon Prime Video and Apple TV+ did not land a single title on either list.

As production on films and television remain suspended the world over, there is a distinct lack of fresh content being pumped into the marketplace. Any SVOD service that manages to fill that niche during this downturn will have a distinct advantage over the competition. In the short-term, platforms such as Netflix have enough completed content to tread in terms of new releases. But even chief of content Ted Sarandos admitted that if this stretches on longer than expected, that well will dry up. 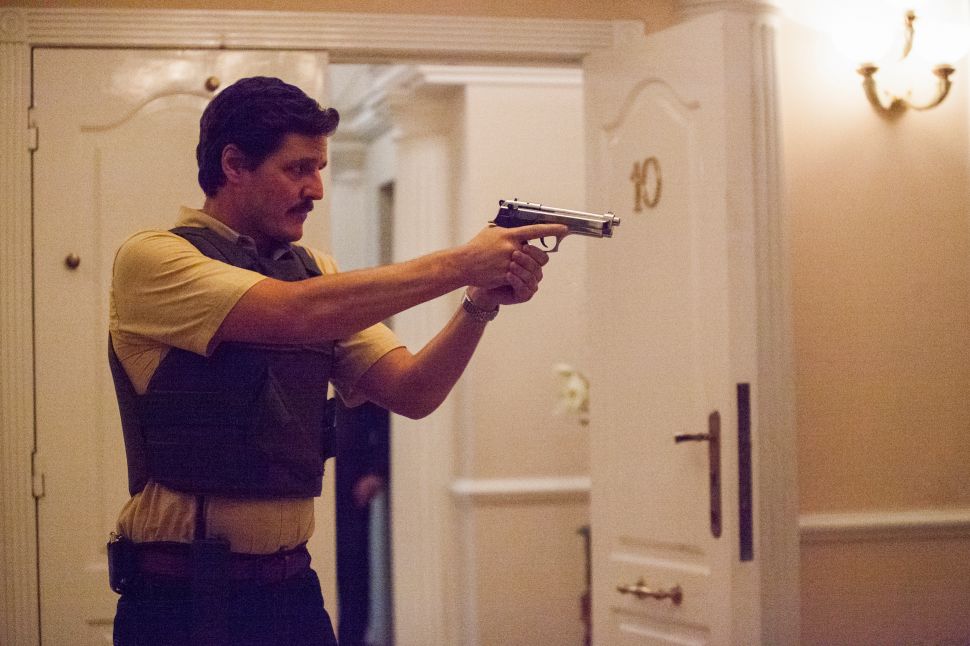