You might remember a great transitional period for television in the late 1990s and early 2000s as broadcast networks raced to produce the next big reality TV sensation. Audiences couldn’t help but ravenously consume the high drama of reality TV and unscripted content was far less expensive to produce than its traditional counterparts. It was a win-win. Now, we’re seeing the same trend play out on streaming as Netflix drops highly bingeable docuseries like Tiger King and popular reality TV such as Love Is Blind and Too Hot to Handle.

However, one facet of viewer behavior that has not changed is our love of movies. Original films are considered a strong driver of new streaming subscription growth while a library of attractive legacy titles is said to help streaming services avoid churn. Reelgood—which tracks every TV show and movie available online—has been actively pulling weekly and monthly data on the most-watched movies on Netflix from millions of U.S. users. Here’s what they found to be the most-watched films last week (April 9 to April 15) as the COVID-19 lockdown continues.

Among the top 10, just one title—The Platform, a Spanish science-fiction horror-thriller—is a Netflix original. Train to Busan is a 2016 South Korean action horror film, further underscoring Netflix’s growing global footprint. Blockbusters such as Christopher Nolan‘s Inception, Marvel’s Avengers: Infinity War, Sony’s Spider-Man: Into the Spider-Verse and Keanu Reeves‘ The Matrix are well known to both domestic and international audiences alike. Elsewhere, Frank Darabont’s The Shawshank Redemption and Martin Scorsese’s GoodFellas are considered cinematic classics with 13 Academy Award nominations and one win between them both.

Despite a lack of originals present, the streamer has been steadily building its cinematic legitimacy in recent years. Alfonso Cuarón took home the 2019 Best Director Oscar for Roma, which suffered a last-minute upset loss to Green Book for Best Picture. Earlier this year, Netflix boasted two Best Picture contenders in Scorsese’s The Irishman and Noah Baumbach’s Marriage Story. Looking ahead, the streamer swooped in when Universal relinquished the rights to Dwayne Johnson’s original action blockbuster Red Notice. In 2018, Netflix’s head of original films Scott Stuber teased an eventual “cinematic onslaught” from the company that would include 90 films per year ranging from $20 million indies to $200 million blockbusters.

Give it a bit more time and Netflix’s most-watched movies list may not even remotely resemble what we’re seeing today. 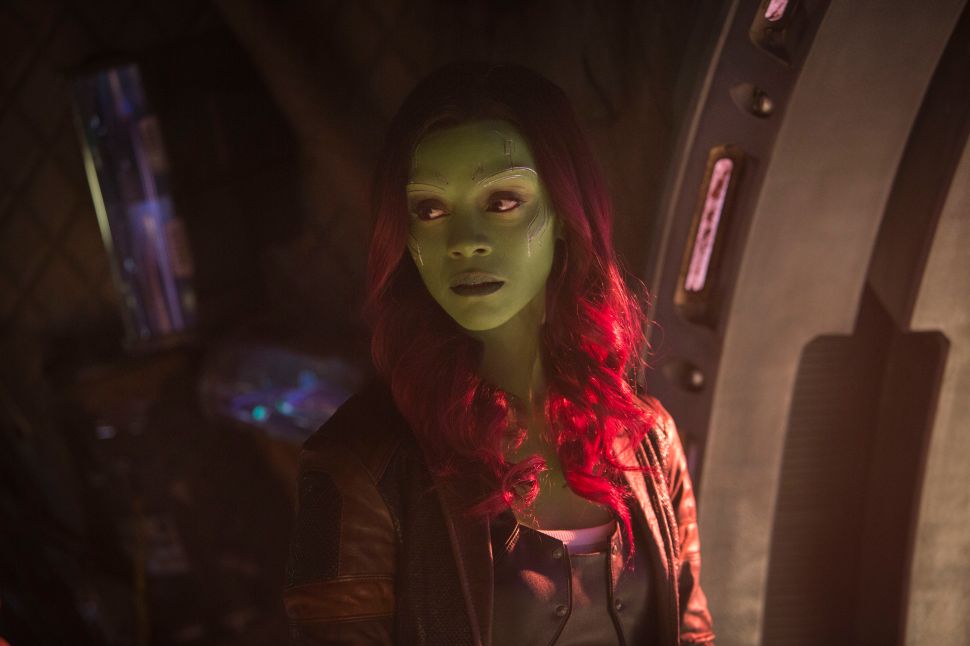