Subban and Vonn paid $6.75 million for the 5,564-square-foot abode, as first spotted by the Los Angeles Times.

The recently renovated single-story home is located at the end of a gated, private driveway.

There’s a living room with a fireplace, a media room with a wet bar and a formal dining room.

The master suite includes a seating area and office nook, with two walk-in closets and dual bathrooms; one has a freestanding tub and separate shower.

Outside, there’s a covered patio area and al fresco dining enclave, plus a pool and spa.

OUCH!!! Lucy came with a strong hit on PK… she’s been watching too many Peter Forsberg highlights 😳 #shestough #watchout

Vonn already owns a house in Sherman Oaks, which is currently on the sales market for nearly $3 million. According to Vonn and Subban’s Instagrams, that’s where they’ve been quarantining, but perhaps they’ll relocate to their new abode sometime soon. The Sherman Oaks pad isn’t the only home Vonn is trying to part with right now, as she is also looking for a buyer for her Colorado ski chalet; it’s still listed for $5.2 million. 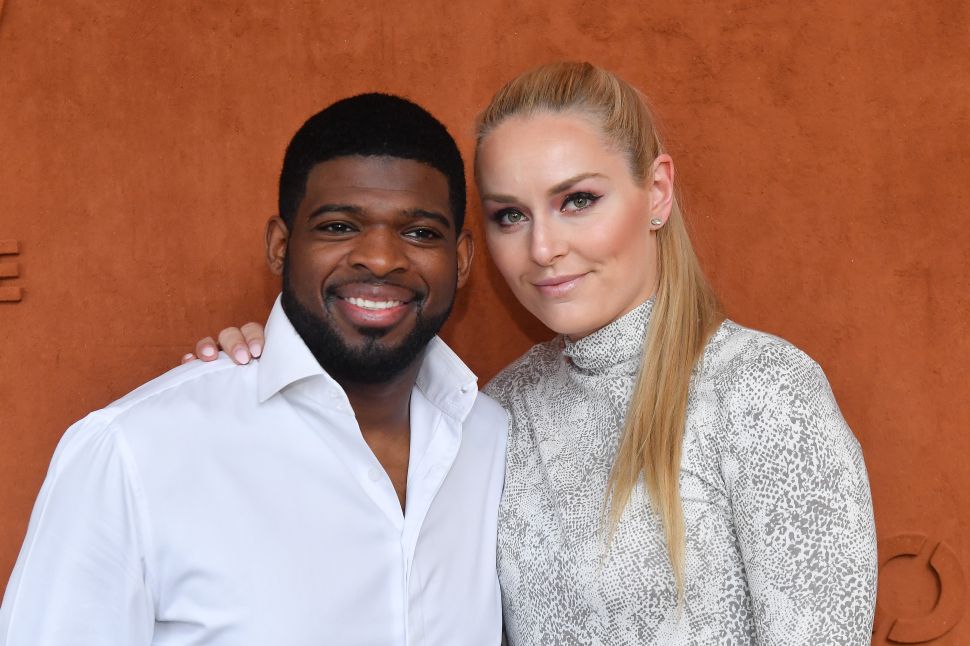