Now that Prince Harry and Meghan Markle have relocated with Archie from their Vancouver Island mansion to California, the Sussexes are looking for a permanent home on the West Coast. The Duke and Duchess of Sussex ended up moving from Canada to the U.S. a tad earlier than they originally planned, due to the coronavirus pandemic and the temporary closure of the Canadian-U.S. border to non-essential travel.

There have been rumors about Prince Harry and Meghan’s potential move to Los Angeles for quite a while; it’s the Duchess of Sussex’s hometown, and where her mother, Doria Ragland, still lives. There have also been numerous reports about where, exactly, Prince Harry and Meghan would put down roots, with Malibu often coming up as one of their favored locales.

That brings us to the recent series of reports about Prince Harry and Meghan scooping up controversial actor Mel Gibson’s Malibu abode, which is currently on the market for $14.5 million. It’s quite the back-and-forth saga, but it’s looking like these really were all just rumors.

It all started when a Los Angeles real estate broker shared an Instagram post and captioned it, “Big news Prince Harry & Meghan buy Mel Gibson’s house.” According to The Sun, shortly after the paper contacted the broker, the social media post was removed, and the real estate agent actually isn’t connected to the property at all.

The British tabloid claimed a source said the property “recently sold,” and when asked if the Sussexes were the buyers, the source said that non-disclosure agreements were signed and “you’re very warm,” so apparently this “source” was feeling a little sassy. It goes in a totally different direction right after that, though, as the Sun then reports that another “source close to Meghan and Harry” (so many sources!) said that any reports the Sussexes were buying this home are “categorically untrue.”

Yet more anonymous sources told The Daily Beast that any reports of Prince Harry and Meghan purchasing Gibson’s five-bedroom, five-bathroom estate are a “complete fabrication,” and TMZ echoed this from its own, you guessed it, unknown sources.

Gibson has been attempting to offload the 6,578-square-foot home for years. He originally listed the house, which overlooks the ocean, for sale in July 2017, with an even heftier $17.5 million price tag attached.

Prince Harry and Meghan plan on residing primarily in the U.S. now that they’ve officially stepped down from their royal roles, though they do intend to travel back across the pond quite a bit. They’ve had to cancel a few of their trips already, though, due to the COVID-19 crisis.

Even though they’re no longer working royals, the Sussexes have been keeping busy while social distancing and self-isolating. They’ve been working on their new non-profit initiative, Archewell, but don’t plan on announcing anything else regarding the charity until the coronavirus pandemic is under control. 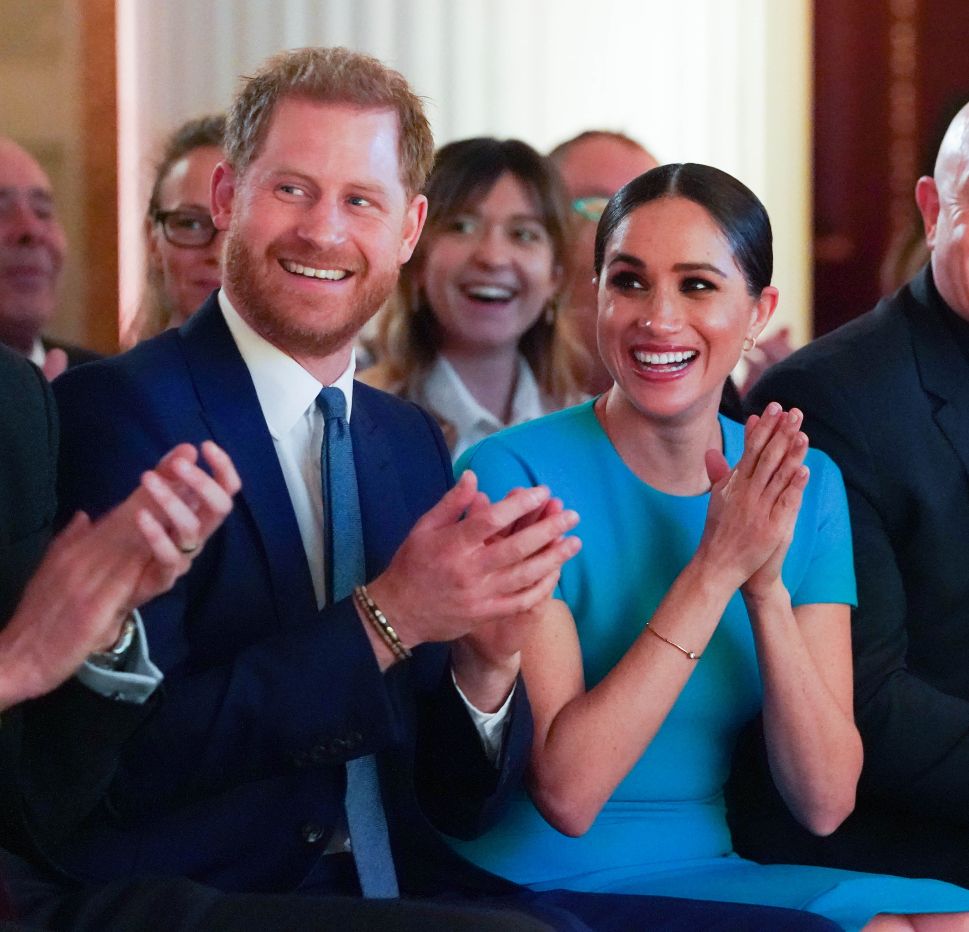