The Duke and Duchess of Sussex officially stepped down from royal life last month, and now they’re severing ties with several of the British tabloids that they’ve had a rather difficult relationship with over the past two years.

Representatives for Prince Harry and Meghan sent letters to the editors of the Daily Mail, the Sun, the Mirror and the Daily Express, notifying the newspapers that the Sussexes will no longer communicate or deal with these publications, unless it’s via lawyers. The new policy comes as the Duchess of Sussex continues her privacy invasion lawsuit against the Mail on Sunday.

The letter declares that the Sussexes “will not be engaging with your outlet. There will be no corroboration and zero engagement. This is also a policy being instated for their communications team, in order to protect that team from the side of the industry that readers never see,” per People.

Prince Harry and Meghan’s letter notes that the Sussexes, who are now residing in Los Angeles, have stepped back from royal duties, and are no longer reliant on public funding. It says that the Sussexes believe in free press, but will not “offer themselves up as a currency for an economy of clickbait and distortion,” as some members of the media have printed stories that they know to be “distorted, false, or invasive beyond reason.”

Prince Harry and Meghan stress that they are not trying to avoid criticism nor shut down reporting, as the media “have every right” to report on and have an opinion on the Sussexes, but it “can’t be based on a lie.”

The new policy is exclusively aimed at the four aforementioned British tabloids, as well as their Sunday editions and websites.

The Sussexes, who have had a shaky relationship with the British media, are currently in the midst of legal action against three of the four media organizations. Last year, Meghan filed a lawsuit against the Mail on Sunday and its publisher, Associated Newspapers, regarding the tabloid’s publication of a private letter she sent to her father, Thomas Markle. The Sussexes also filed a lawsuit against the Sun and Daily Mirror over alleged phone hacking.

Today, Meghan’s lawyers filed their legal reply in regards to the lawsuit, ahead of Friday’s virtual hearing, per royal reporter Omid Scobie.

The legal documents filed with the High Court include evidence that the Mail harassed Thomas Markle and contributed to the dispute between Meghan and her father. The reply also claims that text messages between the Duke and Duchess of Sussex and Thomas Markle were misquoted, and that Meghan did not order her friends to chat with People in a much-discussed article.

The next step in the lawsuit is the first “Strike Out Hearing,” which set for this Friday, and will be conducted remotely, due to COVID-19. 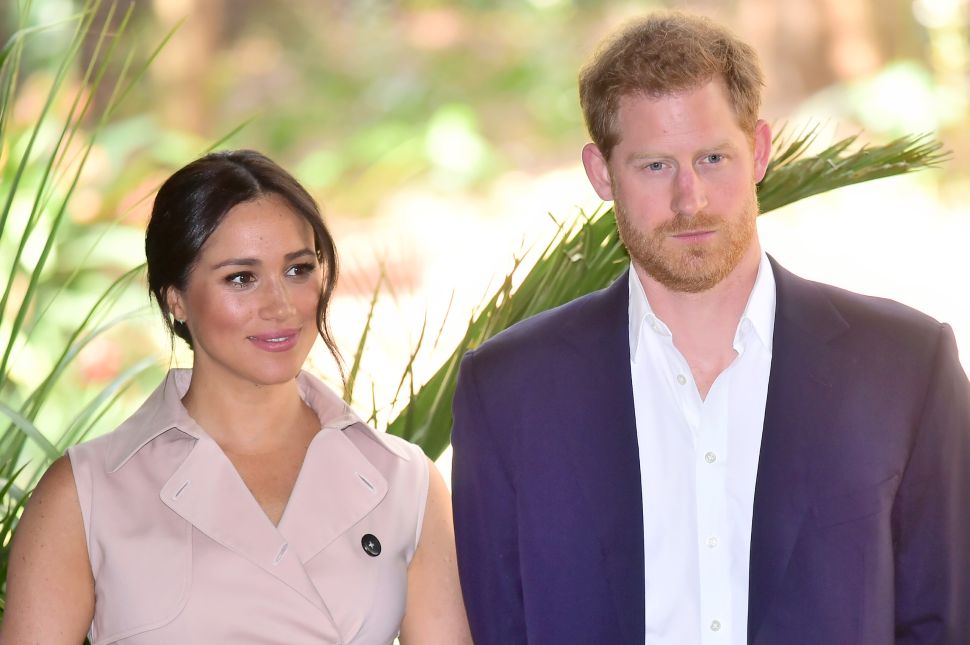