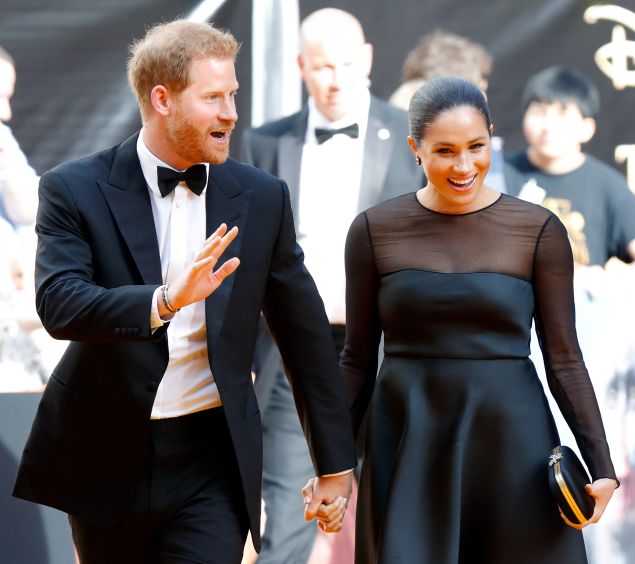 The Duke and Duchess of Sussex made their move to Los Angeles last month, as they began their official transition into non-royal life. Prince Harry and Meghan Markle are already settling in at their new California home. They had to leave their temporary Vancouver Island mansion a bit faster than expected, as they ended up jetting to Los Angeles earlier than planned due to the coronavirus pandemic.

Prince Harry and Meghan are now residing with their son, Archie, in Los Angeles, practicing social distancing as well as giving back to their new community—they’ve been volunteering at Project Angel Food, a local food bank that helps deliver meals to at-risk people. And while the Sussexes haven’t yet found their permanent West Coast home, they’ve found ideal temporary lodgings.

SEE ALSO: Kate Middleton Kept Up Homeschooling George and Charlotte Over the Holidays

The Sussexes are renting a mansion in a gated community, per the Sun. The approximately $9.95 million home features a pool, plenty of gardens (hopefully some avocado in there) and a private gym. The enclave apparently prides itself on being “paparazzi-proof,” as visitors must pass two guarded checkpoints in order to reach the home.

According to the Sun, Prince Harry and Meghan have been house hunting for a permanent spot for months, but haven’t found their “dream home” just yet. 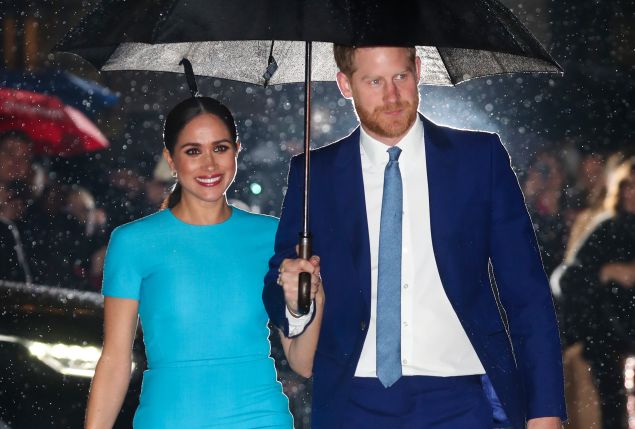 The Duke and Duchess of Sussex are settling into their new California life. Chris Jackson/Getty Images

A number of celebrities live nearby, including the Sussexes’ good friends, Elton John and David Furnish. Per the Sun, other famous pals like George and Amal Clooney have also been helping the Sussexes adjust, and giving tips regarding security and schools.

The COVID-19 crisis means Prince Harry and Meghan will be staying put in their rented mansion for a while, but the Sussexes are still planning on moving to a permanent home in the future. There are have been reports that the Duke and Duchess of Sussex are considering relocating to a beach retreat in Malibu, though TMZ recently claimed that Prince Harry and Meghan are actually set on a move to Bel Air, where they’re contemplating homes in the $12 to $18 million range. 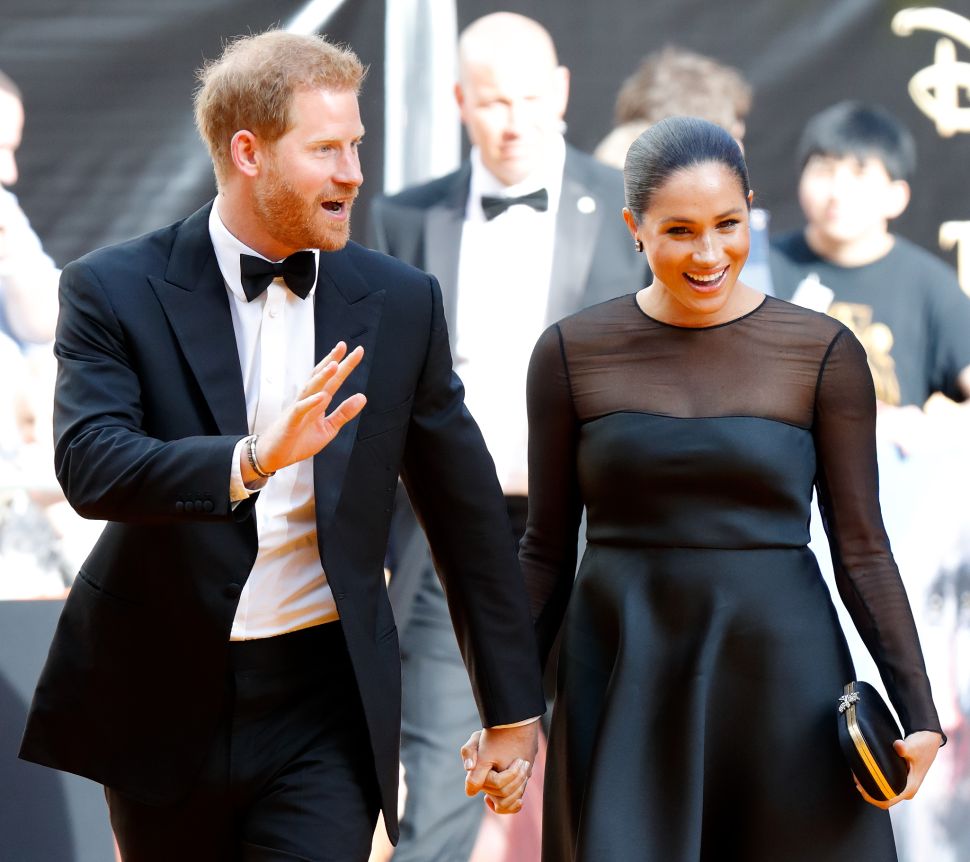