Even though Meghan Markle is the royal with the acting experience, her husband is now following in her footsteps. Prince Harry recorded an introduction for the special royal-themed 75th anniversary episode of Thomas & Friends, and it’ll be out on Netflix at the beginning of May.

In the introduction, Prince Harry is filmed sitting in a plaid armchair as he reads from a book about the train; according to CNN, it was recorded in January, prior to the Duke and Duchess of Sussex officially stepping down from their royal roles and relocating to Los Angeles.

The episode, titled “Thomas & Friends: The Royal Engine,” features characters including Prince Charles and Queen Elizabeth as animated characters; it takes place when the Prince of Wales was a young boy. The fictional storyline focuses on Thomas’ meeting with a royal train named the Duchess of Loughborough, voiced by Rosamund Pike, with Queen Elizabeth and Prince Charles as her passengers.

“‘Thomas the Tank Engine’ has been a comforting, familiar face to so many families over the last 75 years—entertaining, educating and inspiring children on important issues through exciting stories and characters,” Prince Harry said in a statement, per Variety. “I certainly have fond memories of growing up with ‘Thomas & Friends’ and being transported to new places through his adventures.”

Many among us will harbour nostalgic memories of @thomasandfriends, the British television series based on the beloved 'The Railway Series' books. And it seems even royal children were fans of the programme, with the Duke of Sussex having felt moved to film an introduction for a special 75th anniversary episode. Click the link in bio for more about the recording. Pictured: Prince Harry with a Thomas the Tank Engine bag in 1987.

Prince Harry is a true fan; as the Sun points out, he carried a Thomas the Tank Engine backpack to his first day of nursery school in 1987.

Prince Harry accepted the role in exchange for a donation made to charity, per a press statement. Similarly, few months ago, Meghan narrated the Disney film Elephant and her entire fee went to Elephants Without Borders.

You won’t have to wait too long to see Prince Harry’s regal cameo, as the special episode premieres on Netflix in the U.S. on May 1, and on Channel 5’s Milkshake in the U.K. on May 2. 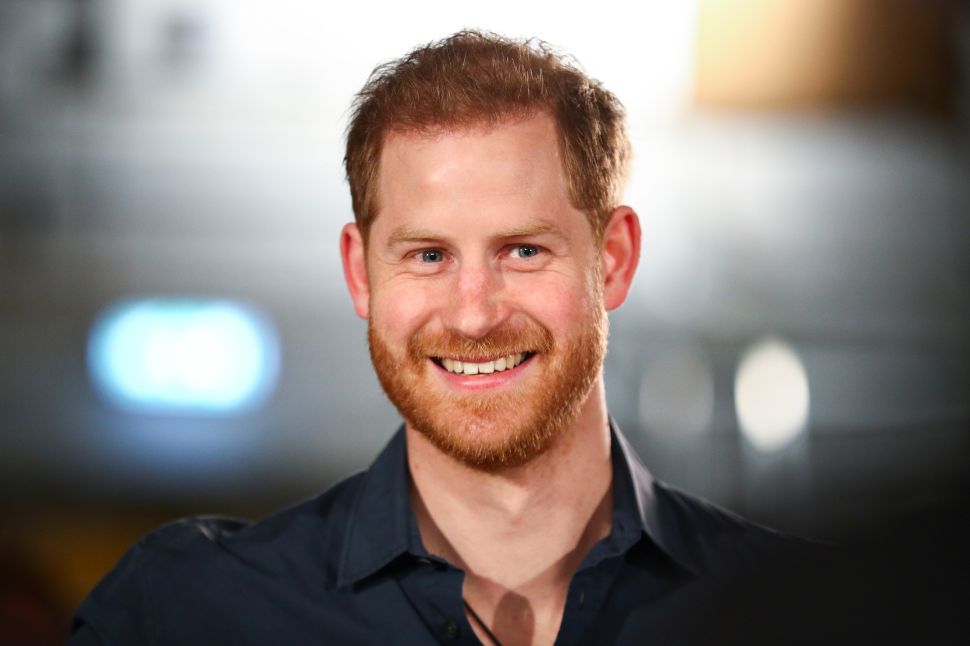