The entire royal family is practicing social distancing right now, as the British royals continue to self-quarantine amid the coronavirus pandemic. Prince William and Kate Middleton are staying at their Norfolk country home, Anmer Hall, with Prince George, Princess Charlotte and Prince Louis, where they’ve been working from home and helping their two eldest children with their school’s transition to remote learning.

Even though they’ll be staying within their Sandringham abode, the Duke and Duchess of Cambridge have a big month of celebrations ahead of them this April. First, they have Easter Sunday just around the corner on April 12, and it’ll be a different kind of holiday this year.

SEE ALSO: Prince William and Kate Are Settling Into the Work-From-Home Lifestyle at Anmer Hall

All of the senior royals typically celebrate Easter at Windsor, and attend services at St. George’s Chapel with Queen Elizabeth. This year, the Queen is still at Windsor, but Prince William and Kate are with their kids at Anmer Hall, while Prince Charles, who is recovering from coronavirus, and Camilla Parker-Bowles are at Birkhall, in Scotland.

In the past, the Duchess of Cambridge has planned out Easter egg hunts for her kids; according to Hello, in 2018 Kate told a few little girls outside church that Prince George and Princess Charlotte had embarked on an egg hunt earlier that morning, so perhaps she’ll recreate the activity in Norfolk—there’s definitely more than enough room at their sprawling estate.

Prince William and Kate often cook at home themselves and do arts and crafts with their children while at Anmer Hall, so perhaps they have a big meal they plan on preparing for the holiday.

Easter isn’t the only celebration on the horizon, as Prince Louis’ second birthday is coming up on April 23. That means Kate will be making birthday cakes at home, as on the special program A Berry Royal Christmas over the holidays, the Duchess of Cambridge told baking connoisseur Mary Berry that it has become a tradition that she bake all her kids’ birthday treats. “I love making the cake…it’s become a bit of a tradition that a tradition that I stay up til midnight with ridiculous amounts of cake mix and icing, and I make far too much. But I love it.”

Prince William and Kate also have a big anniversary this month, as they’ll be celebrating nine years of marriage on April 29.

It’s looking like the Cambridges will be missing out on one family member’s birthday this year, though, as the Queen is turning 94 on April 21. All the royals will likely still be separated at their respective homes then, but perhaps there will be a belated birthday party for the monarch. While Trooping the Colour isn’t happening in its usual form, surely Queen Elizabeth will have some kind of fête for her big day, once everyone can reunite. 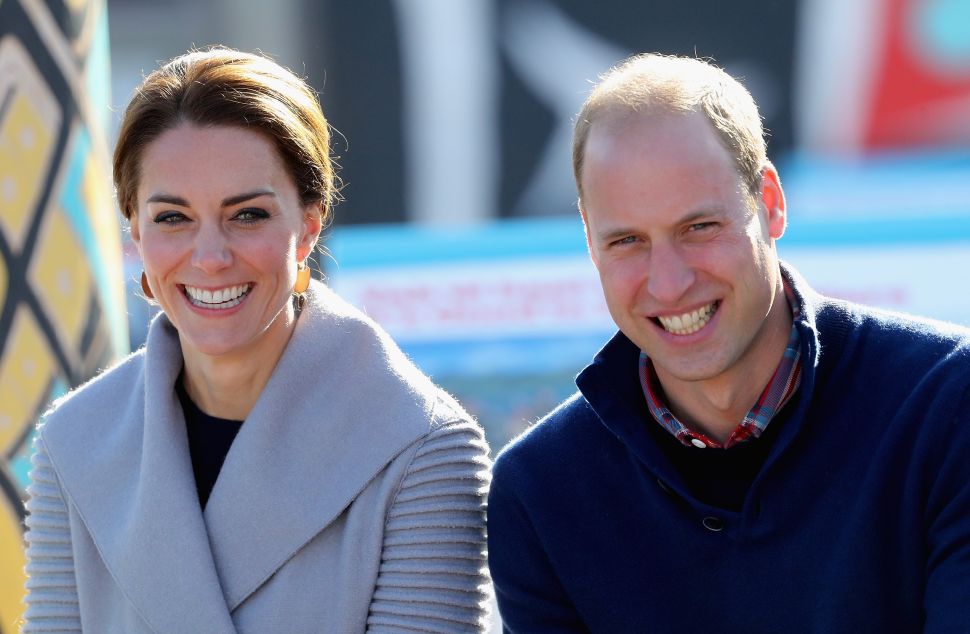