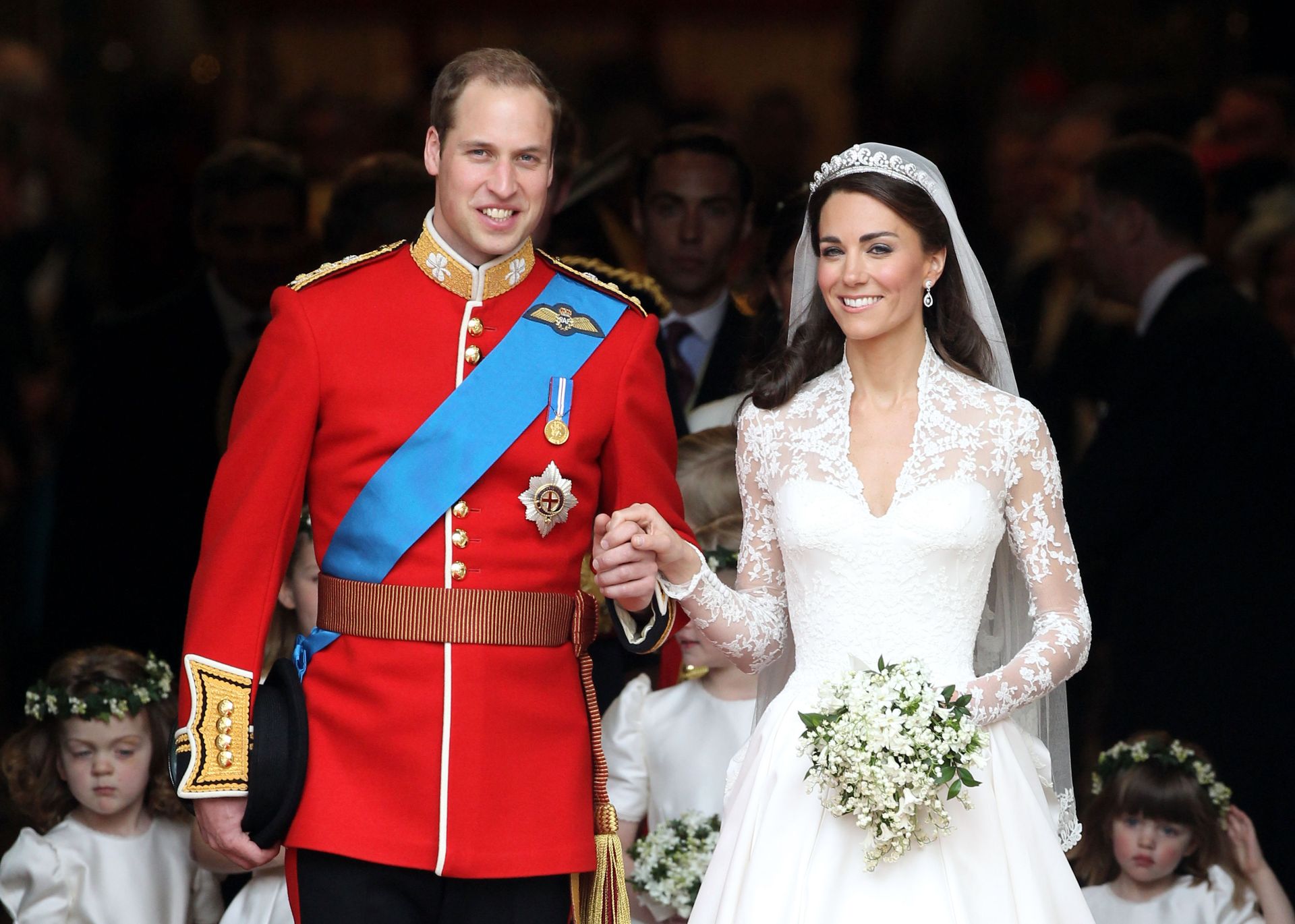 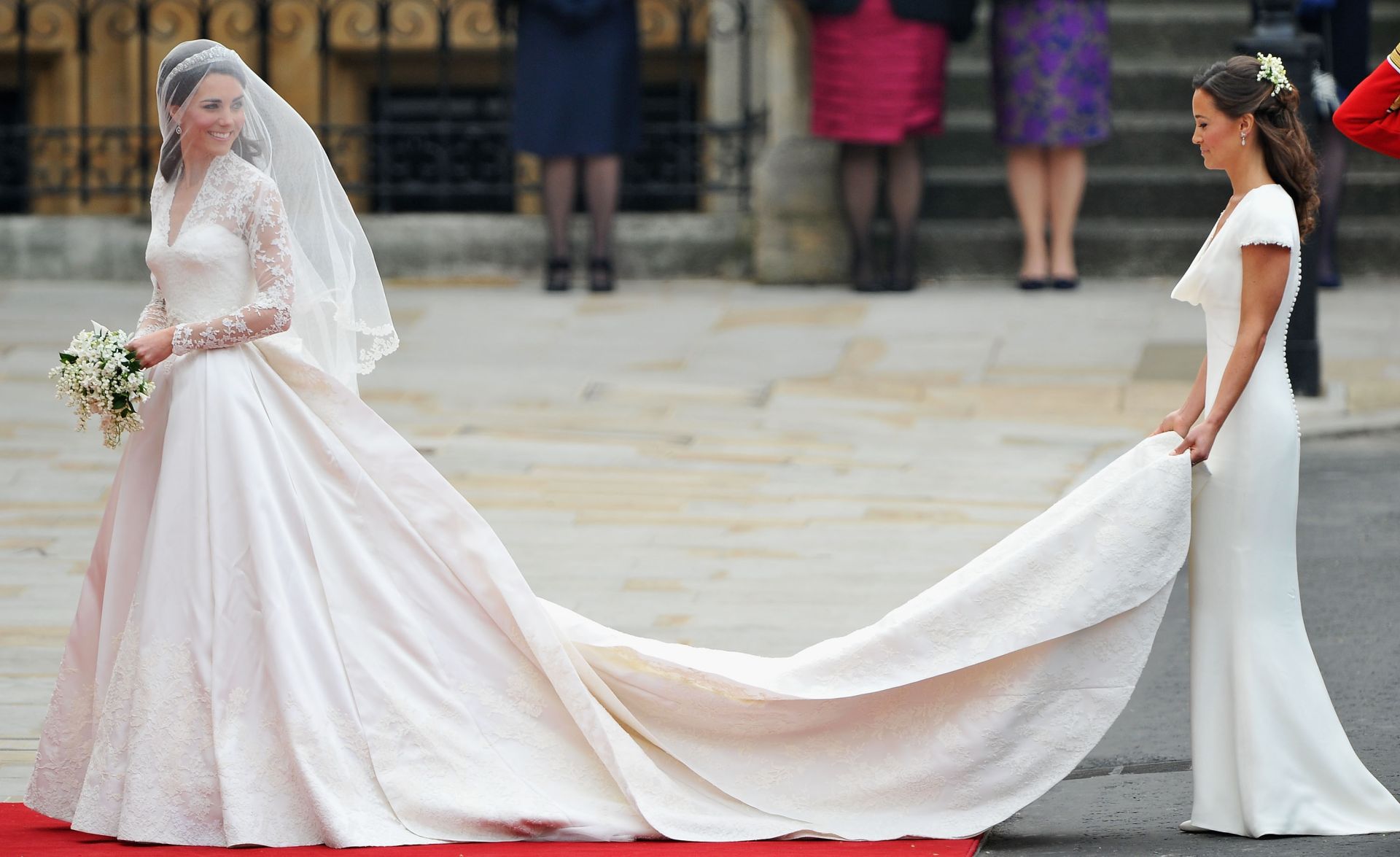 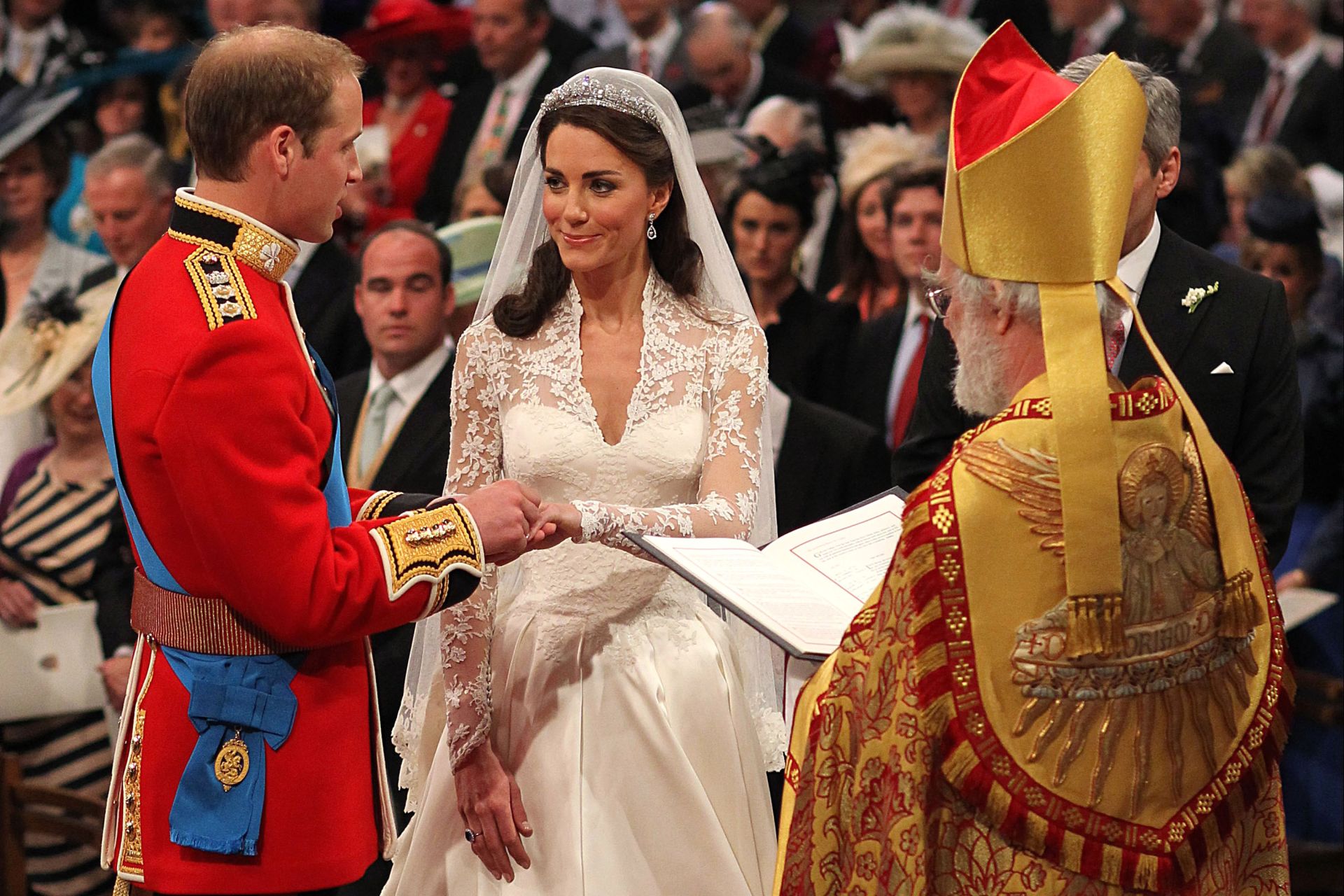 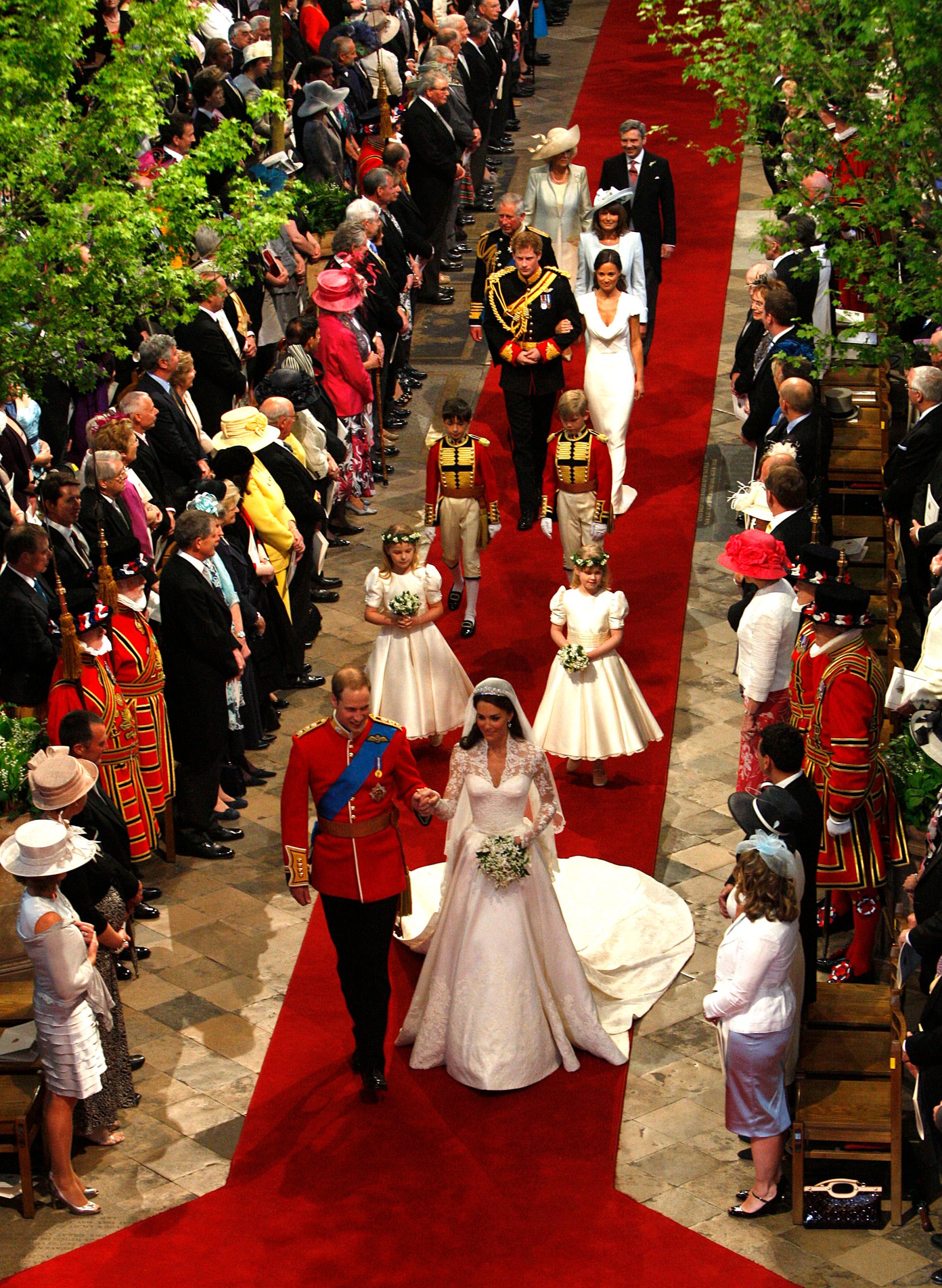 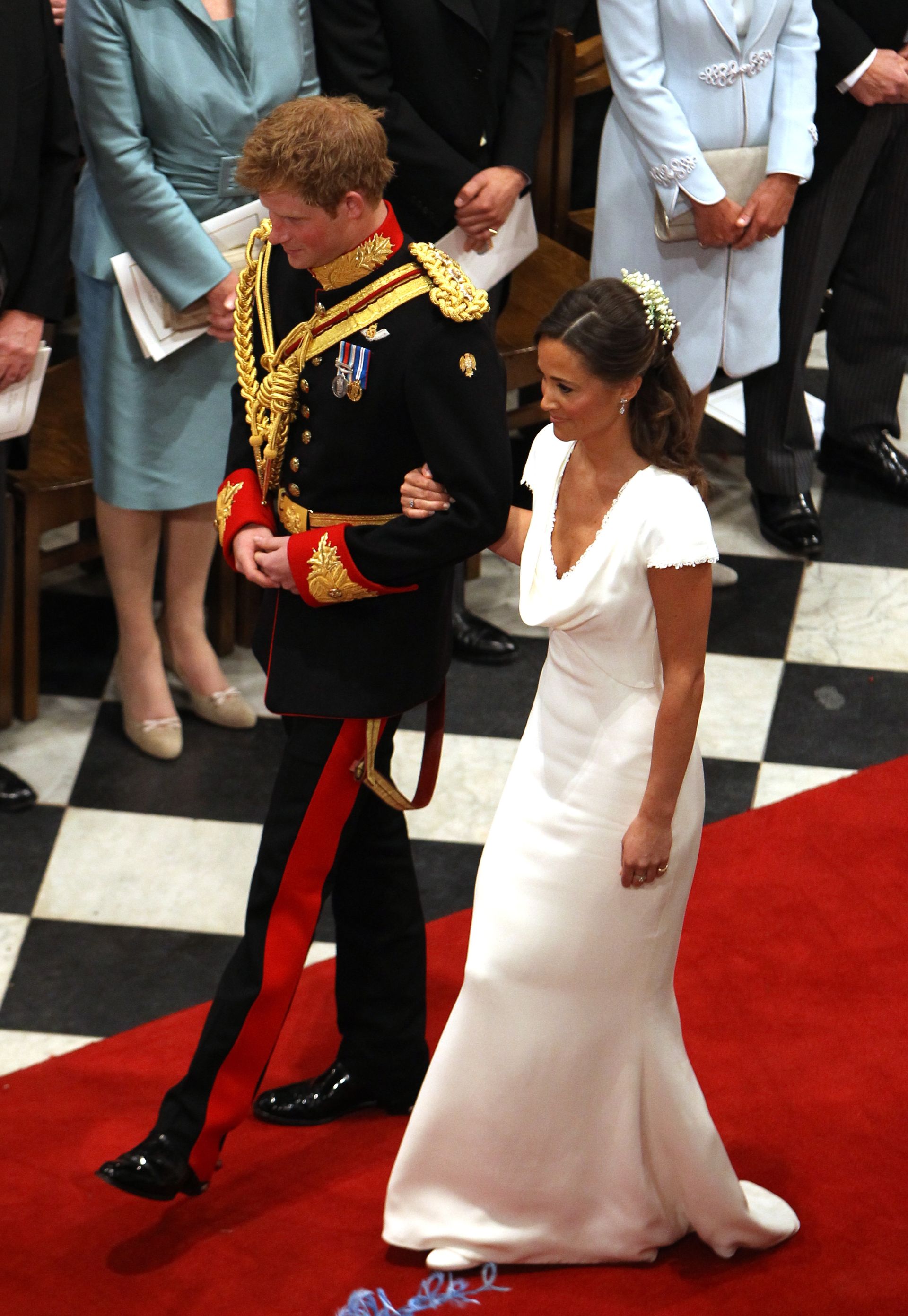 Prince Harry was the best man, and Pippa Middleton was the maid of honor.
(Photo: Clara Molden/Getty Images) 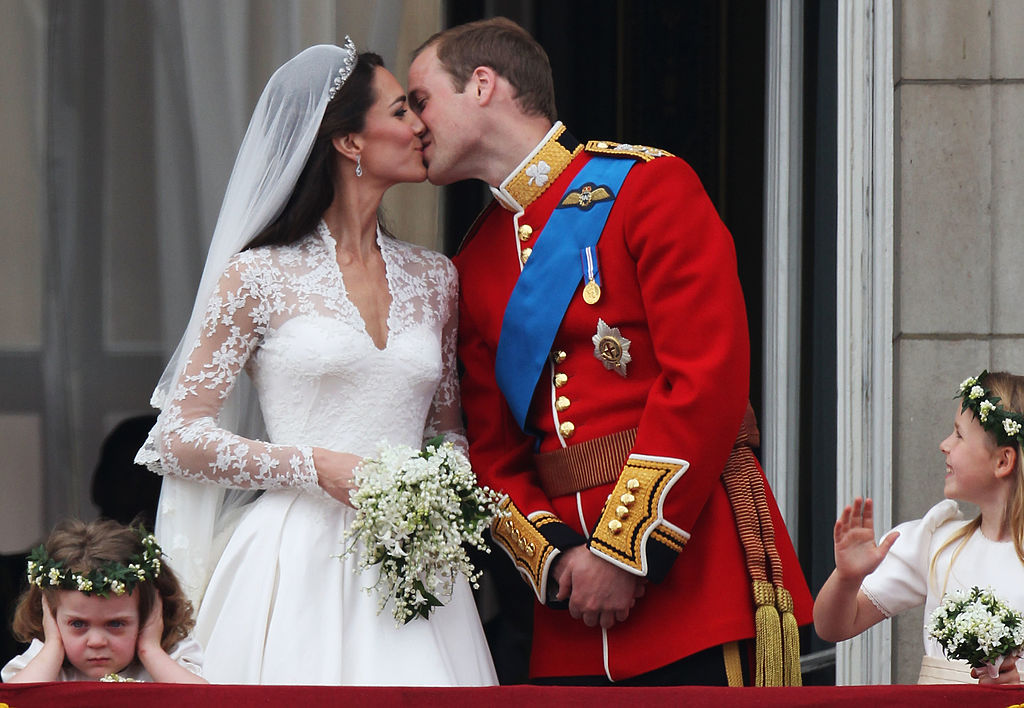 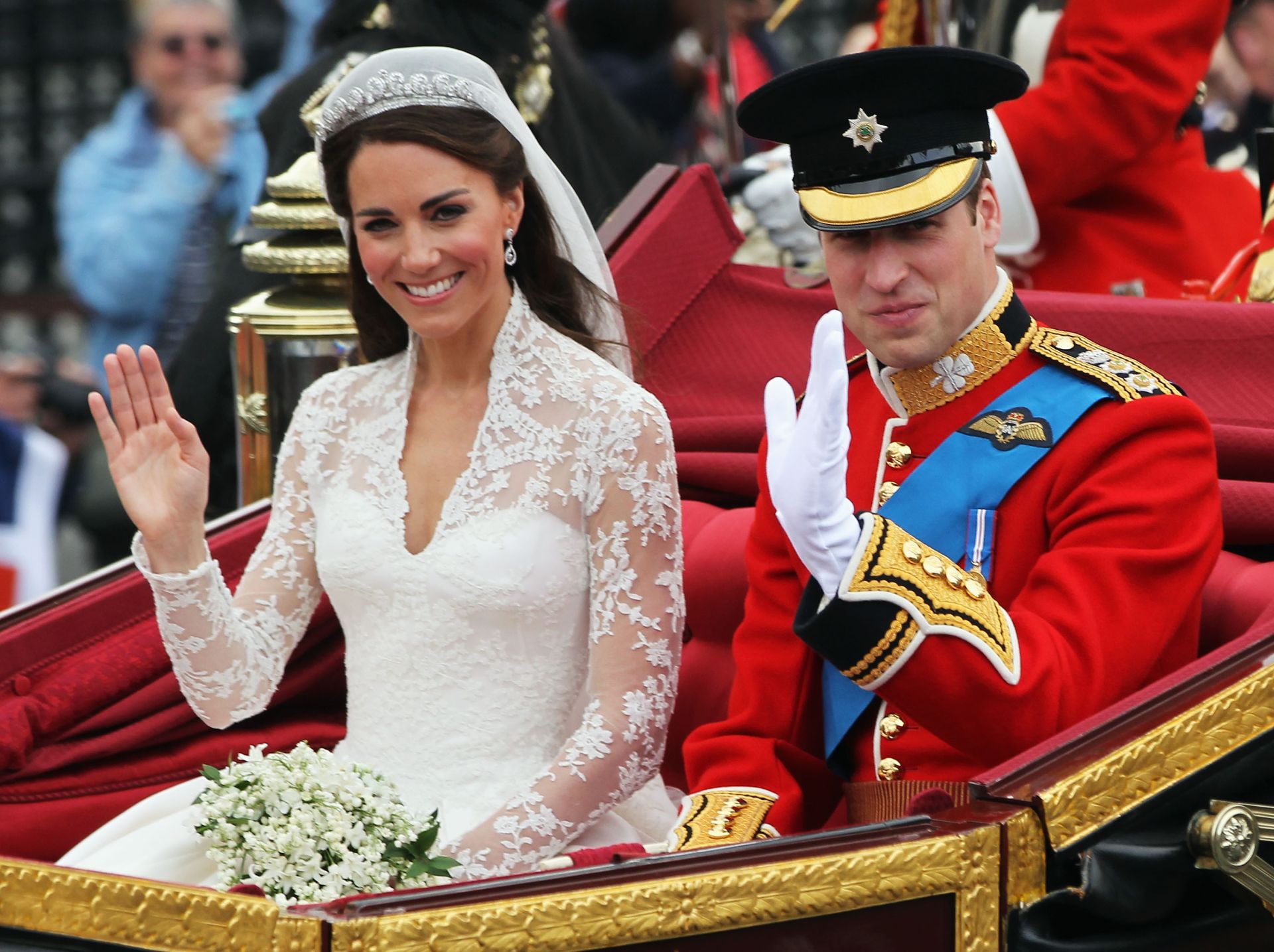 The couple was given their new titles Duke and Duchess of Cambridge the day of the wedding.
Sean Gallup/Getty Images
Advertisement 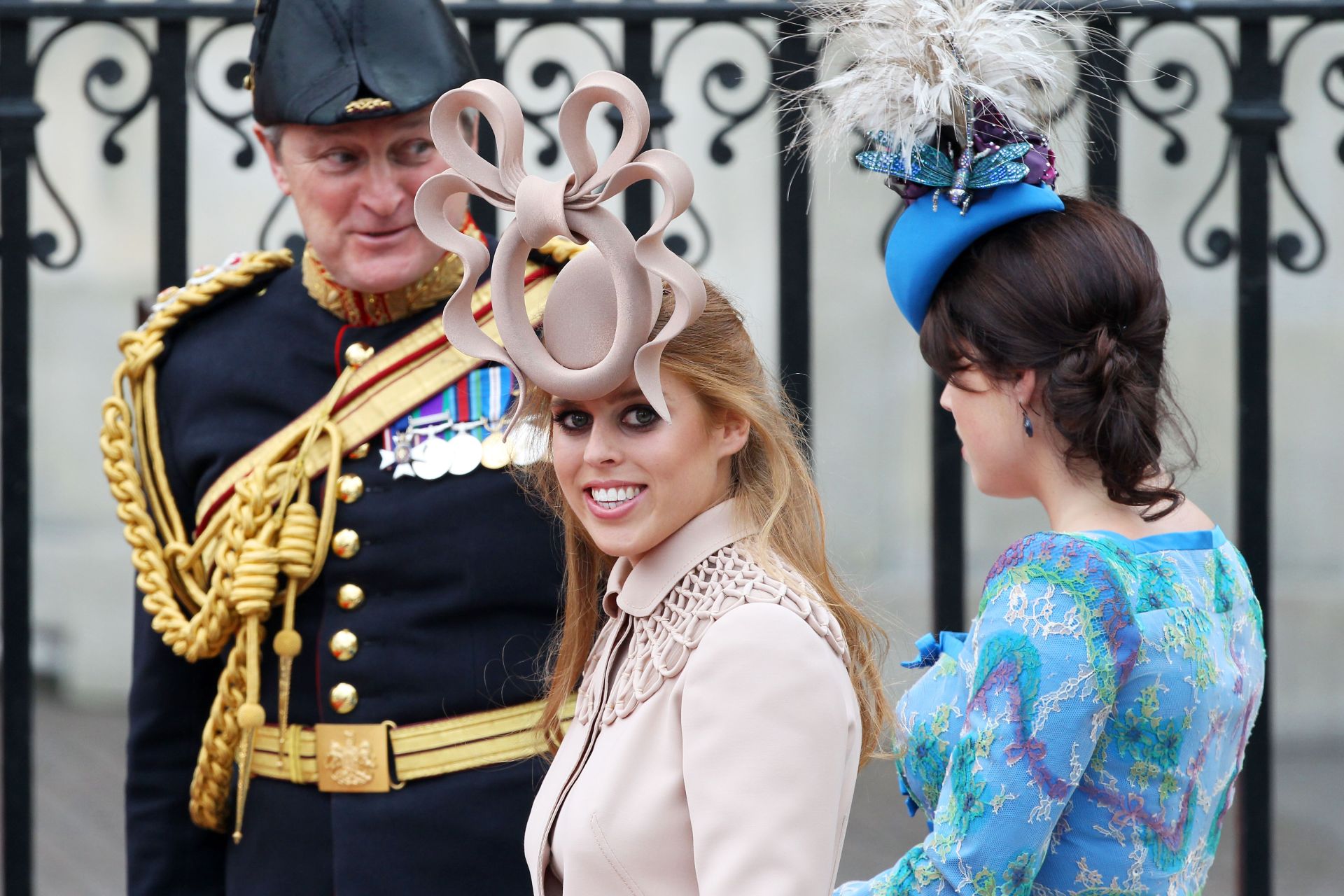 And the best fascinators ever.
Chris Jackson/Getty Images 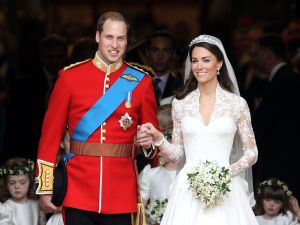 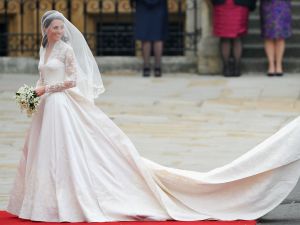 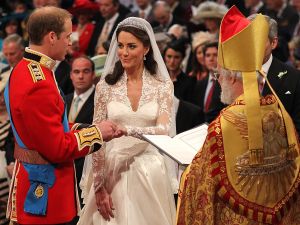 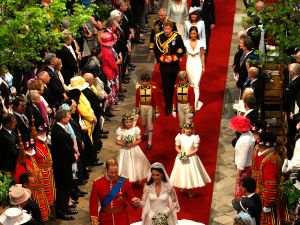 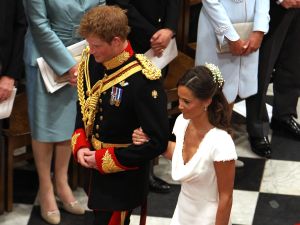 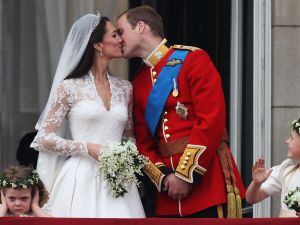 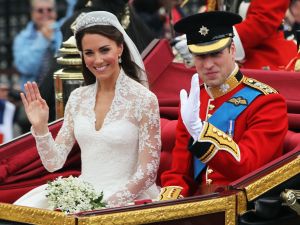 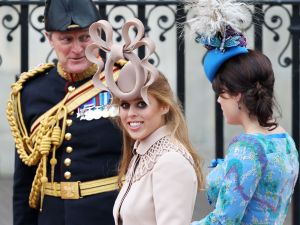 The Duke and Duchess of Cambridge are celebrating a big milestone, as today marks nine years since their dreamy royal wedding on April 29, 2011.

Prince William and Kate Middleton typically spend their wedding anniversary privately, though they’ve had years where they’ve attended royal engagements or events. This year, they’ll be celebrating nine years of marriage in isolation at Anmer Hall, where they’ve been on lockdown due to the coronavirus pandemic with their children, Prince George, Princess Charlotte and Prince Louis.

They’ve been homeschooling their two oldest children, and keeping busy with plenty of outdoor activities and lots of baking. Like so many others, Prince William and Kate have also transitioned to the work from home lifestyle, and have called into their patronages and charities by video call.

Today, the Cambridges shared a photo on their Instagram account thanking everyone for the messages sent on the anniversary, with a sweet throwback photo of the royal wedding.

Prince William and Kate tied the knot nine years ago, with a regal wedding ceremony at Westminster Abbey that was attended by 1,900 guests. The Duchess of Cambridge worked closely with Sarah Burton at Alexander McQueen on her custom wedding gown; the final dress, with its handmade lace appliqué and nine-foot train, was revealed on the day of her nuptials. Kate’s sister, Pippa Middleton, was her maid of honor, while Prince Harry was the best man.

The Duke and Duchess of Cambridge had a whole day of festivities, including a 600-person luncheon at Buckingham Palace, hosted by Queen Elizabeth. Kate changed into a second Sarah Burton for Alexander McQueen dress (this one was strapless satin with a sparkly waist) for the exclusive 300-person evening wedding reception, hosted by Prince Charles at Buckingham Palace.

And let’s not forget that today also marks nine years since Princess Eugenie and Princess Beatrice donned what might be the most perfectly bonkers fascinators we’ve ever seen, and also nine years since a Twitter account dedicated to a Pippa Middleton’s derrière.

The Cambridges will likely exchange wedding gifts this year at their home in Norfolk, though we wonder how Prince William could possibly outdo the present his grandmother gave Kate on their anniversary last year. On the Cambridges’ eighth anniversary, Kate received a major honor from Queen Elizabeth, as the Duchess was made a Dame Grand Cross of the Royal Victorian Order for her services to the sovereign. The award is personally chosen by the Queen; it’s the equivalent of being made a knight.

Prince William and Kate have already celebrated quite a few big family events while quarantining at their Norfolk country home, including Prince Louis’ and Queen Elizabeth’s birthdays. After their anniversary today, the Cambridges have another important family milestone this weekend, as Princess Charlotte is turning five years old on May 2.