Turns out, Shake Shack wasn’t the only big business that ate small businesses’ lunch in the time of coronavirus.

A bombshell investigation published by the Associated Press on Tuesday found that at least 75 publicly traded companies, some with market values well above $100 million, received low-interest federal loans through the Paycheck Protection Program (PPP), created to help small businesses with fewer than 500 employees get through the COVID-19 crisis.

Those large companies collectively claimed $300 million of forgivable loans through PPP, AP found. Eight of them, including Shake Shack, received the maximum $10 million allowed under the program. Pressured by public outcry over the weekend, Shake Shack said on Monday that it would return the loan to the government. None of the other beneficiaries have announced similar moves yet.

The PPP was part of the $2 trillion Coronavirus Aid, Relief, and Economic Security (CARES) Act passed in late March aiming to provide a total of $349 billion in emergency loans to help small employers pay their workers while business is on pause during the COVID-19 crisis. These loans are forgivable as long as certain requirements are met, such as maintaining staff levels for at least eight weeks.

To qualify, a company needs to show that it has fewer than 500 employees. However, large organizations with many small subsidiaries were also able to get funds because applications were reviewed at the franchise level.

When asked whether the PPP loan criteria should change in light of these incidents on Monday, President Donald Trump said his administration “will look at individual things and some people will have to return it if we think it’s inappropriate.”

Since taking applications on April 3, the PPP had issued 1.6 million loans until it ran out of funds last Thursday. Data from the U.S. Small Business Administration showed that the average loan amount issued was $206,000, while 4,400 recipients were granted loans exceeding $5 million.

A particularly troubling finding in the AP investigation is that many of the highest beneficiaries not only shouldn’t have applied for the aid because of their size, but they weren’t victims of the coronavirus at all. For example, about a quarter of the 75 public companies identified in the report warned their investors about internal financial issues months before the coronavirus outbreak. Five of the eight companies receiving $10 million had been under government investigations in the past.

Currently there is no public record of a full list of PPP beneficiaries. AP says the loan recipients it identified—by combing through thousands of regulatory filings—is the “most complete public accounting” so far. 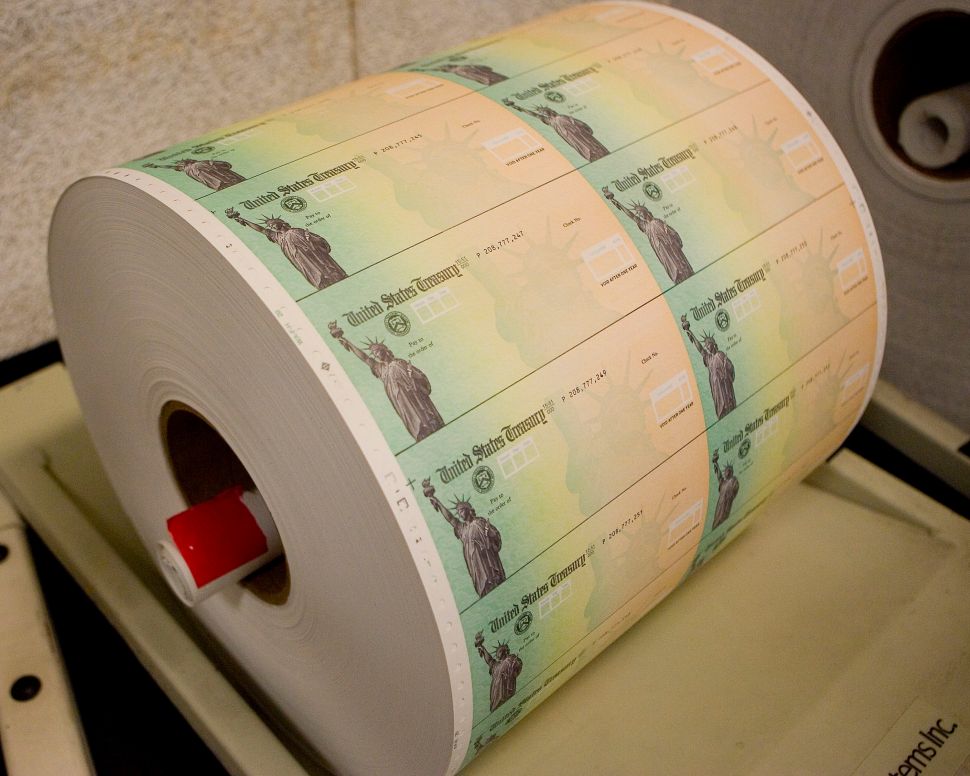