Queen Elizabeth turns 94 today, but this year’s celebrations will be far more low-key than the usual extravagant royal festivities. The Queen’s birthday is typically honored with gun salutes in central London at midday, but in light of the coronavirus pandemic, the monarch canceled the yearly ritual.

“Her Majesty was keen that no special measures were put in place to allow gun salutes as she did not feel it appropriate in the current circumstance,” a palace source explained, per ITV. The United Kingdom is in the midst of a lockdown due to COVID-19, and the royal family is practicing social distancing at their respective homes. That means Queen Elizabeth, who is in residence at Windsor Castle with Prince Philip, isn’t able to celebrate her big day with the rest of her family.

Queen Elizabeth also celebrates her special day in June, because she’s royal and the U.K. weather is iffy in April. Her second birthday corresponds with Trooping the Colour, so she gets a full parade and the annual family photo op at Buckingham Palace. But Trooping the Colour has already been canceled in its usual form due to COVID-19, so that’s off the table, too.

But that doesn’t mean she won’t still have a little birthday fête today, albeit a virtual one. It’s definitely scaled down compared to prior parties, but plans are in place for the Queen to celebrate with her whole family via a video call, according to The Sun, so that all of her children and grandchildren can wish her a happy birthday.

Prince William and Kate Middleton, who posted a birthday tribute to the Queen on their KensingtonRoyal Instagram, are expected to call into Zoom from Anmer Hall, where they’ve been isolating with their children, Prince George, Princess Charlotte and Prince Louis. Last week, the Duke and Duchess of Cambridge said that they’ve been using Zoom to keep in touch with their family members, including Prince Charles (who is recovering from COVID-19 at Birkhall) and Camilla Parker-Bowles as well as the Middletons.

The royals are all spread out at their respective homes right now; Prince Harry and Meghan Markle are the furthest away, as they’ve relocated to Los Angeles now that they’ve stepped down from their official roles.

As much as we’d love a peek into Queen Elizabeth’s regal virtual birthday, the digital soirée is expected to remain private, so don’t expect a Zoom invite to raise a toast the monarch just yet. We’re just going to wait and see if the royals decide to post a glimpse into the online party. 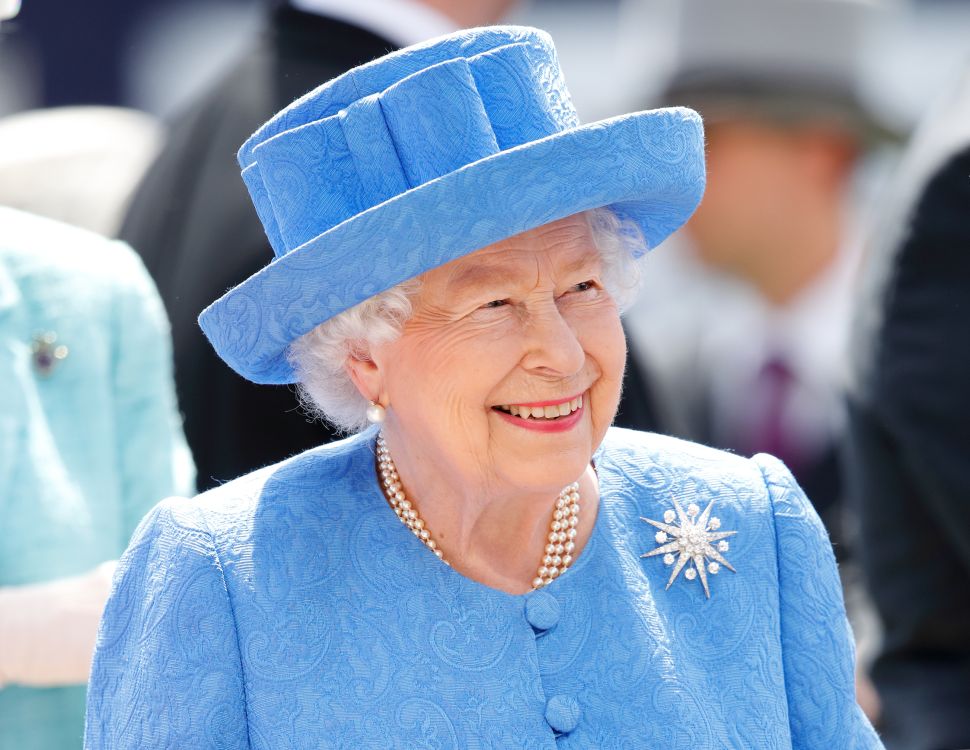