Actress and producer Reese Witherspoon scored a big sale in Los Angeles. The Academy Award-winner found a buyer for her palatial Pacific Palisades home, in a low-key, off-market deal.

Witherspoon, whose adaptation of Little Fires Everywhere is now on Hulu, netted just over $17 million for the mansion. It was an all-cash deal, according to Variety.

The five-bedroom, seven-bathroom mansion wasn’t ever officially listed for sale, though the Draper James designer and her husband, talent agent and Quibi executive Jim Toth, have apparently been looking to part with the house for a few years; per Variety, they “floated the estate off-market” for a hefty $19.9 million back in 2016.

That price tag didn’t stick, but $17 million is still quite impressive, especially compared to the $12.7 million Witherspoon paid for the then-unfinished Ken Ungar-designed abode back in 2014. She and Toth invested even more into the finishing the residence, which now spans a total of 10,300 square feet.

Witherspoon did give a peek into her stylish abode in a 2014 Vogue profile; during her 73 Questions video, she gave viewers a glimpse into spaces like her formal dining room, a living area with a fireplace and a den with built-in bookshelves, plus her pool and backyard outside.

Witherspoon previously owned a house in the Brentwood area of Los Angeles, which she sold around the time she purchased this Pacific Palisades home. It doesn’t look like she’s added another Los Angeles property to her real estate portfolio as of late, though she did buy a getaway by the ocean last year, as she paid $6.2 million for a Malibu compound near Zuma Beach. She also owns a number of homes in Nashville, where she grew up, and reportedly maintains a vacation home in the Bahamas. 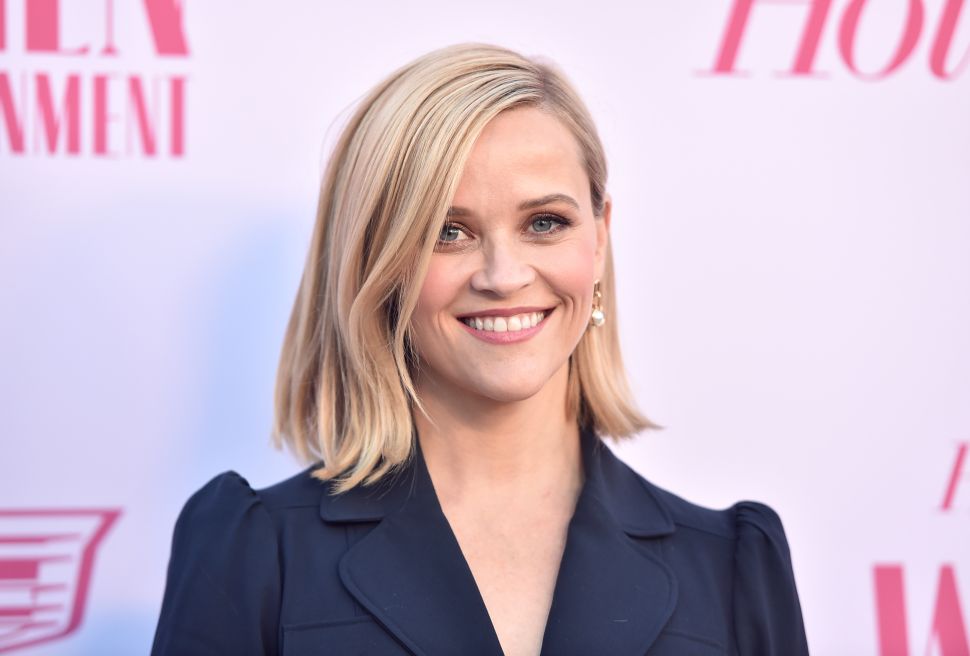