Bravo, the channel that inarguably dominates the American reality TV market, recently has been one of the only reliable sources of comfort during the long, emotionally wrenching pandemic. On Tuesday, Bravo is airing a marathon of the iconically inept 2012 show Gallery Girls, which only ran for one anxiety-inducing season before being cancelled. During a moment in time in which the entire art world is essentially in limbo due to the coronavirus, Gallery Girls serves as a bracing reminder that a mere eight years ago, the New York City-centric art world served as a backdrop for the half-hearted career aspirations of a truly lackluster cast of characters.

In 2020, museums and galleries have been forced to bolster their digital programming at the speed of light if they want to continue to engage with their audiences. Art fairs, gallery openings, studio visits and booze-soaked after-parties are, for the moment, a thing of the past; in Gallery Girls, these social activities were entirely the point. The show focused on seven young women who were allegedly trying to break into the art world, but who mostly spent their screen time making underhanded comments, drinking, dodging their smarmy bosses and sucking up to “more commercial” artists like The Sucklord.

The detail that perhaps most vividly highlights the moment in time in which Gallery Girls took place is the fleeting existence of End of Century, the gallery formerly co-run by cast members Chantal Chadwick, Claudia Martinez Reardon and Lara Hodulick. Unsurprisingly, given its vague foundational concept, their Nolita gallery shut down in 2013, but before it became just another casualty of New York City’s challenging and competitive gallery scene, End of Century served as a prime example of what happens when aspiring entrepreneurs vastly underestimate the concrete challenges they’ll have to face.

By way of explanation, Chadwick describes End of Century in the pilot episode as a “hybrid gallery and art space, and we also sell merchandise from emerging designers.” As the show unfolds, it becomes clear that End of Century serves as little more than a stage upon which the girls can develop their reputations, which inevitably leads to the business flopping. There are many other “period” signifiers that make Gallery Girls seem like it was beamed from another planet, but this gallery in particular is perhaps the most vivid because, eight years later, young people seeking New York City notoriety don’t need their own galleries to accrue relevancy: they just need Instagram. 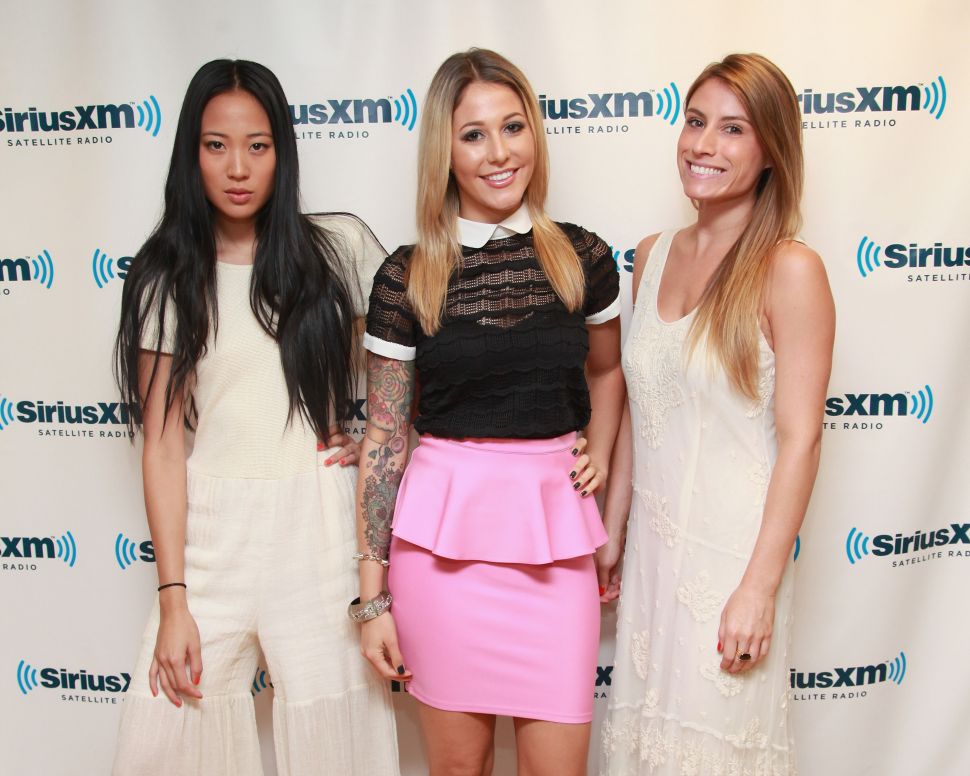