As the COVID-19 pandemic takes a deathly toll on the travel industry globally, the airline business under Virgin Group is on the verge of collapse. And its owner, British billionaire Richard Branson, is seeking a government bailout at all costs—including putting up his private island in the Caribbean as collateral.

In an open letter to Virgin Group employees and customers, Branson suggested that Virgin Atlantic (one of the two airlines under Virgin Group) could use a loan in the range of several hundred million pounds from the U.K. government.

“This would be in the form of a commercial loan—it wouldn’t be free money and the airline would pay it back,” Branson promised.

“The reality of this unprecedented crisis is that many airlines around the world need government support and many have already received it,” he went on to explain, citing an industry example that Switzerland-based EasyJet recently received a £600 million ($746 million) loan from the Swiss government. “Without it there won’t be any competition left and hundreds of thousands more jobs will be lost, along with critical connectivity and huge economic value.”

The U.K. government assistance is especially urgent considering that the other Virgin Group airline, Virgin Australia, is facing imminent insolvency and the Australian government refused its request for a A$1.4 billion ($890 million) loan. Since the coronavirus outbreak, the carrier has cancelled nearly all its flights and has been unsuccessful at restructuring its debts.

Branson’s big ask was met with a flurry of criticism in Britain. Richard Fuller, the Conservative Member of Parliament for North East Bedfordshire, for example, slammed Branson’s decision early in the pandemic to have Virgin Atlantic employees take eight weeks of unpaid leave, saying that Branson should use his vast personal fortune, estimated at north of $4 billion, to cover his staff’s leave of absence.

Other critics also took issue with Branson’s tax avoidance by moving his home and company base to the British Virgin Islands years ago.

Responding to both criticisms, Branson claimed that he and his wife, Joan Templeman, didn’t move offshore for tax reasons and that most of his wealth is illiquid.

“Joan and I did not leave Britain for tax reasons,” Branson wrote, “but for our love of the beautiful British Virgin Islands (BVI) and in particular Necker Island, which I bought when I was 29 years old…As with other Virgin assets, our team will raise as much money against the island as possible to save as many jobs as possible around the Group.”

On the controversy over his net worth, Branson stressed that “that is calculated on the value of Virgin businesses around the world before this crisis, not sitting as cash in a bank account ready to withdraw.”

“Over the years significant profits have never been taken out of the Virgin Group,” he explained. “Instead they have been reinvested in building businesses that create value and opportunities. The challenge right now is that there is no money coming in and lots going out.” 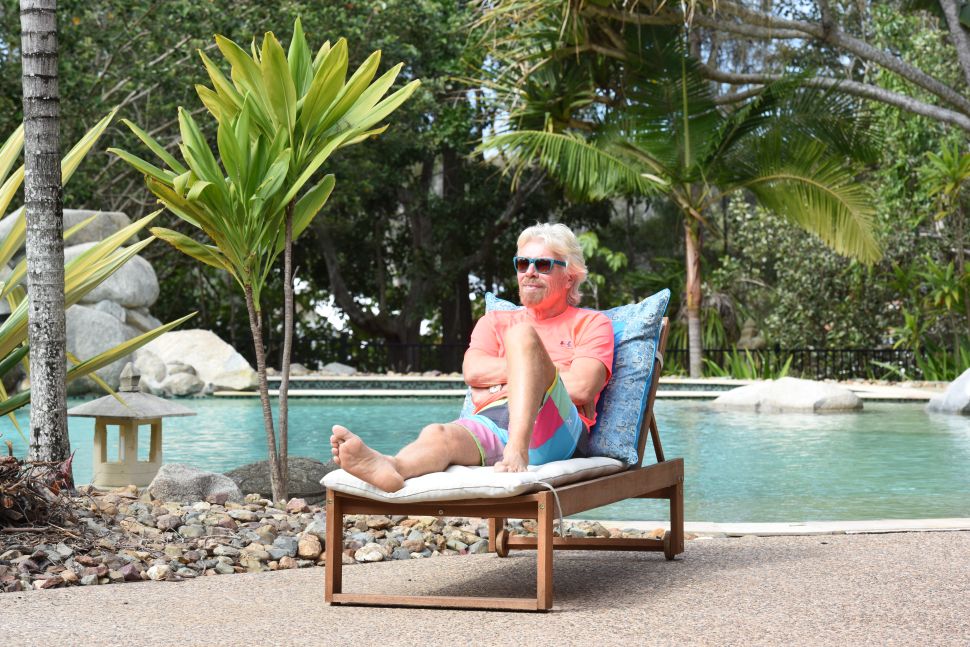