As the world remains on pause, artists and content creators should use their time while social distancing remains in effect to proactively safeguard their work—before it gets ripped off.

The pandemic has sidelined millions of workers and hit artists, photographers and musicians hard, but the shutdown provides the opportunity for creators to review and protect their intellectual property and, in turn, secure their financial future. While copyright applications can be tedious, they’re a critical tool to prevent the theft of ideas and provide major financial benefits if a work is plagiarized.

Unfortunately, many artists fail to protect their work at the outset. Though it doesn’t require an attorney and can be done online with a relatively low cost (e.g. $55 fee to register 750 photographs), creators often wait until after their work is infringed to register.

But the timing of copyright registration makes all the difference.

If a copyright is obtained immediately after completion of a work, the creator can get “statutory damages” when their work is reproduced without permission. That means receiving up to $30,000 per plagiarized copy of their work. If the plagiarism is willful, or intentional, it goes up to $150,000 per copy.

For example, if someone created 10 copies of a photograph without permission and sold them as originals, the photographer could collect statutory damages for willful infringement of $1.5 million (10 photographs x $150,000 = $1,500,000).

But there’s a catch. U.S. law requires creators to copyright their work within three months of publication. If they fail to meet that deadline, a copyright can still be obtained, but the creator won’t receive statutory damages unless the copyright is registered prior to the work being plagiarized.

Waiting until after a work is copied to register a copyright means the creator will only be entitled to “actual damages.” Actual damages—generally lost revenue and licensing fees—are frequently less than statutory damages and can be hard to prove in court. (The one exception is creators who file within three months of completing their work can still receive statutory damages, regardless of when infringement occurs.)

For example, Val Kilmer made headlines after he was sued for allegedly copying an Austin, Texas-based artist’s golden tumbleweed sculpture without permission. Kilmer had seen the artist’s sculptures in a Santa Fe, New Mexico, gallery and inquired about them, but decided not to purchase, according to the lawsuit.

Later, Kilmer began selling his own golden tumbleweeds for $150,000 a piece. The artist responded by registering for a copyright and suing for statutory damages.

But the artist had missed the boat. Because the infringement had already occurred, it was too late to pursue statutory damages.

After much legal wrangling, the case settled in December 2019 before an official ruling on the statutory damages. The case, though, exemplified how artists weaken their negotiating position by not securing a copyright immediately after creating their work.

Had Furie proactively filed for a copyright at the outset, the lawsuit could easily have reached millions of dollars in statutory damages. Instead, it was a symbolic case focused on stopping Jones and others from misusing Pepe and recovering actual damages from the profits for the Pepe-themed posters. The case settled in June 2019 for $15,000 and Jones agreed to no longer use the cartoon character.

Meanwhile, artist Vladimir Kush took the proactive approach. He obtained copyrights shortly after creating his paintings The Candle and The Candle 2 in 1999 and 2000 and used those copyrights as leverage when suing Ariana Grande in January 2019 for copying his work in her “God is a Woman” music video.

The paintings depicted a figure dancing inside a candle flame, an image recreated in the music video. In this case, Grande didn’t try to fight the lawsuit and quietly settled the case for an undisclosed amount just six months later.

Kush’s proactive steps are likely more the exception than the rule though. It’s painful to watch creators scramble to protect their work after it’s been plagiarized, taking legal action from a position of weakness. It’s why all professional artists should register their copyrights on the front end.

In fact, artists must now hold a registered copyright on their work before they can even bring a lawsuit for infringement—no matter how flagrantly their art was ripped off.

Proactive copyright registration isn’t a magic bullet that automatically translates into a financial windfall for artists, but it gives creators the best fighting chance to protect their work—and that’s a post-quarantine future we should all strive to see. 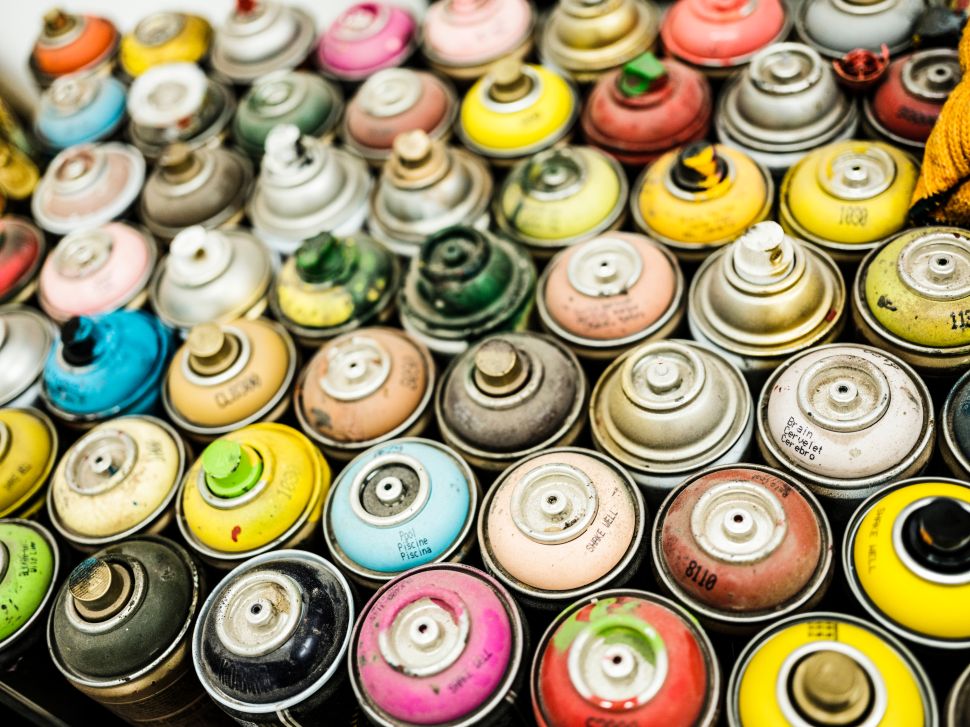