Earlier this month, popular burger chain Shake Shack applied for and received a $10 million forgivable loan through the federal government’s paycheck protection program (PPP), designed to help small businesses weather the economic impact of the COVID-19 pandemic. But the restaurant chain has decided not to accept it after all, since it has found money elsewhere and probably realized that it’s inappropriate to call itself a small business in the first place.

In an announcement on Monday, Shake Shack’s founder Danny Meyer and CEO Randy Garutti said the company was able to find emergency fundings through an “equity transaction” last week and decided to “immediately return” the government loan.

SEE ALSO: Why Some Rich Americans Will Get a COVID-19 Stimulus Much Larger Than $1,200

“We’re fortunate to now have access to capital that others do not. Until every restaurant that needs it has had the same opportunity to receive assistance, we’re returning ours,” the statement read.

As part of the $2 trillion Coronavirus Aid, Relief, and Economic Security (CARES) Act passed in late March, the PPP provides a total of $349 billion in forgivable loans to help small businesses pay their employees and other fixed expenses during the COVID-19 crisis. Based on business size and average monthly payroll cost, each eligible company can get up to $10 million in low-interest loans. These loans are forgivable as long as the money is used to cover payroll costs, rent, mortgage interest and utility costs over an eight-week period while staff size and compensation levels are maintained.

In principle, the PPP is targeted for companies with fewer than 500 employees, not large chains like Shake Shack, which operates 189 locations in the U.S. and employs a total of 8,000 people. And yet, Shake Shack was technically qualified for the program because its restaurants employ fewer than 500 workers each.

Shake Shack wasn’t the only company that received government rescue money when they shouldn’t have. Because PPP applications are filed at the franchise level and granted at a first come, first served basis, many quasi-small businesses that actually are part of a large organization, such as car dealerships, have received loans while leaving those in real need high and dry. And of course, not all those companies are giving the money back like Shake Shack is.

That’s also part of the reason the PPP loan requests maxed out in just 13 days. The Trump administration and Congress are already in discussion of passing an additional aid package of up to $450 billion to boost the small business loan program.

“We urge Congress to ensure that all restaurants no matter their size have equal ability to get back on their feet and hire back their teams,” Shake Shack’s Garutti and Meyer said in their Monday statement. “Fund it adequately. It’s inexcusable to leave restaurants out because no one told them to get in line by the time the funding dried up. That unfairly pits restaurants against restaurants.” 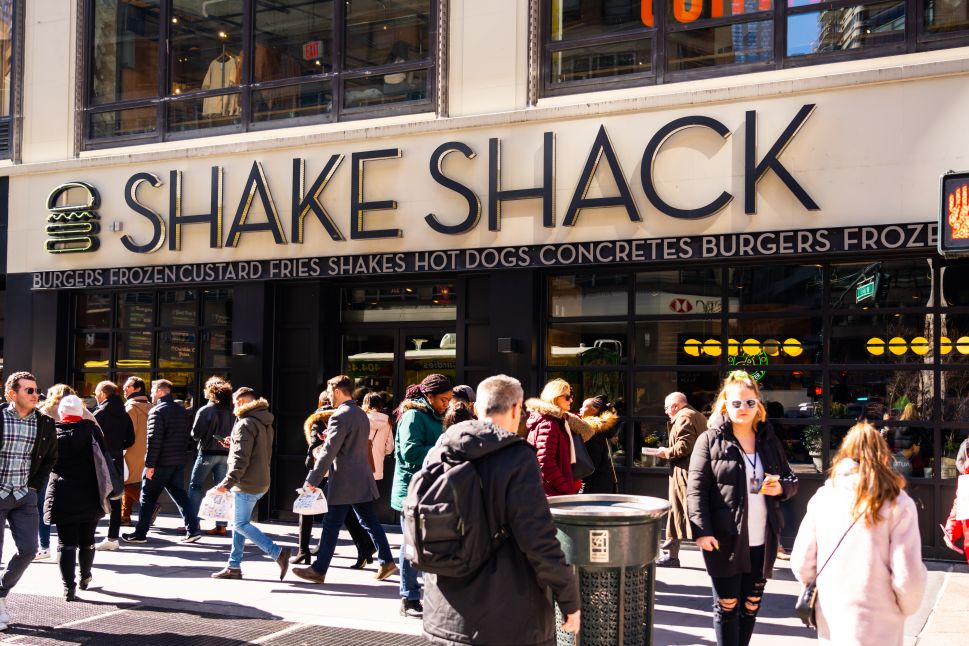