Pressured by public fury over dozens of publicly traded companies claiming over $300 million of coronavirus relief loans intended for mom-and-pop shops, the Small Business Administration (SBA) issued new guidance on Thursday asking those large companies to return funds and make sure not to apply for undeserved money from the second round of stimulus the federal government is about to drop.

The two rounds of low-interest, forgivable loans came as part of the Paycheck Protection Program (PPP) under the CARES Act passed in late March. The program was created to help small businesses keep employees on payroll while business shutters during the pandemic.

The SBA said on Thursday that companies applying for the relief funds must certify that the loans are necessary and that they have no access to other financial sources.

“Borrowers still must certify in good faith that their PPP loan request is necessary,” the government agency said. “It is unlikely that a public company with substantial market value and access to capital markets will be able to make the required certification in good faith, and such a company should be prepared to demonstrate to SBA, upon request, the basis for its certification.”

Earlier this week, reports by the Associated Press and Morgan Stanley revealed that at least 75 publicly traded companies received funds from PPP, partly causing the initial $350 billion loan pool to max out in just two week. Restaurant chains including Shake Shack, Ruth’s Chris Steakhouse and Potbelly Sandwich Shop were among the recipients. (Shake Shack, which received $10 million from PPP, said on Monday it would return the money after successfully raising $150 million in new funding through equity sales.)

“Any borrower that applied for a PPP loan prior to the issuance of this guidance and repays the loan in full by May 7, 2020 will be deemed by SBA to have made the required certification in good faith,” the SBA said.

On Wednesday, Senate approved a bill to inject an additional $310 billion into the PPP so that small businesses that missed the first round of application could have a second change. The bill is set to get passed in the House later Thursday. 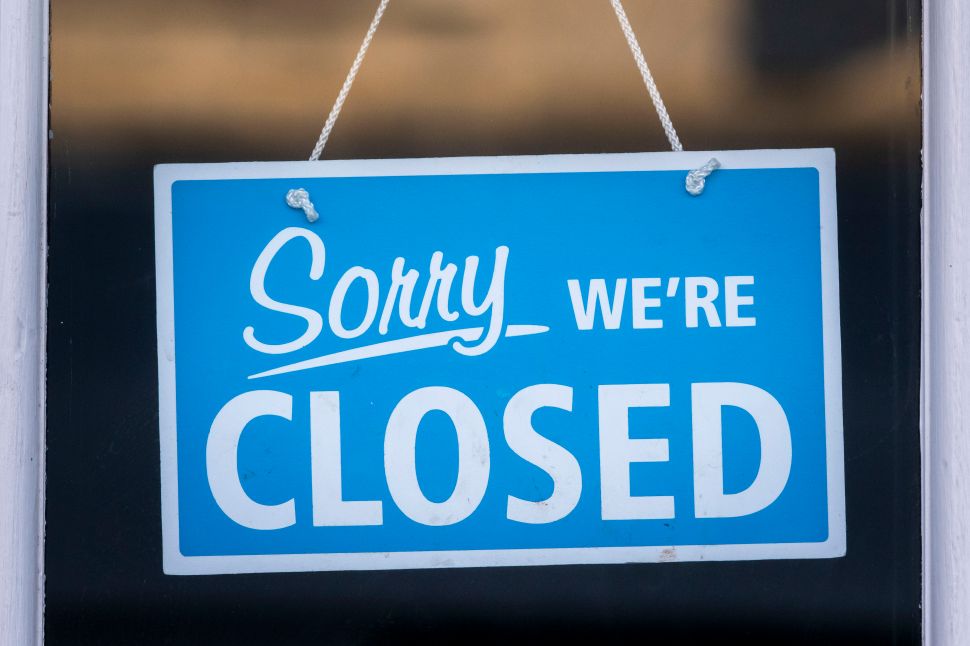