Despite the extreme divergence of the television industry in which broadcast network television, premium cable and streaming are beginning to appear as entirely different branches of evolution, there is still one common practice that links them together. When it comes to cast salaries for true breakout series, all three divisions of TV still adhere to the long-held practice of handing out hefty raises ahead of third seasons. That’s what happened for Netflix’s Stranger Things and NBC’s This Is Us and that’s what’s happening now for HBO’s Succession.

Despite the struggles of parent companies WarnerMedia and AT&T amid the coronavirus pandemic—which has also halted production on Season 3 of Succession—the main cast will be seeing considerably larger paychecks in the near future. Brian Cox, who plays patriarch Logan Roy, reportedly remains the highest-paid cast member with a new salary in the $400,000 to $500,000 per episode vicinity. Key main cast members such as Jeremy Strong, Kieran Culkin and Sarah Snook are said to be earning more than $300,000 per episode. The first two seasons of Succession both ran for 10 episodes.

SEE ALSO: ‘Never Have I Ever’ Is Netflix’s Latest Candid, Lovely Teen Show

Still, it’s not as if the cast is complaining about six-figure salaries. Clearly, the rest of us got into the wrong business.

What’s more, HBO and Netflix are among the only major entertainment platforms that are reportedly still paying actors for shows currently shut down by COVID-19. HBO is said to be providing a quarter of actor salaries upfront, a quarter when production on delayed shows was meant to commence, and the final half when filming finally does begin again. In late March, HBO halted pre-production on the third seasons of both Succession and Barry.

Following the conclusion of Game of Thrones, Succession has emerged as HBO’s most critically acclaimed series. It took home the Outstanding Writing for a Drama Series Emmy award last year as well as the 2020 Best Drama Golden Globe. Though Season 2 averaged less than 1 million weekly linear live viewers, the show’s ratings when accounting for multiplatform viewing jump significantly.

Succession was created by Jeremy Armstrong. 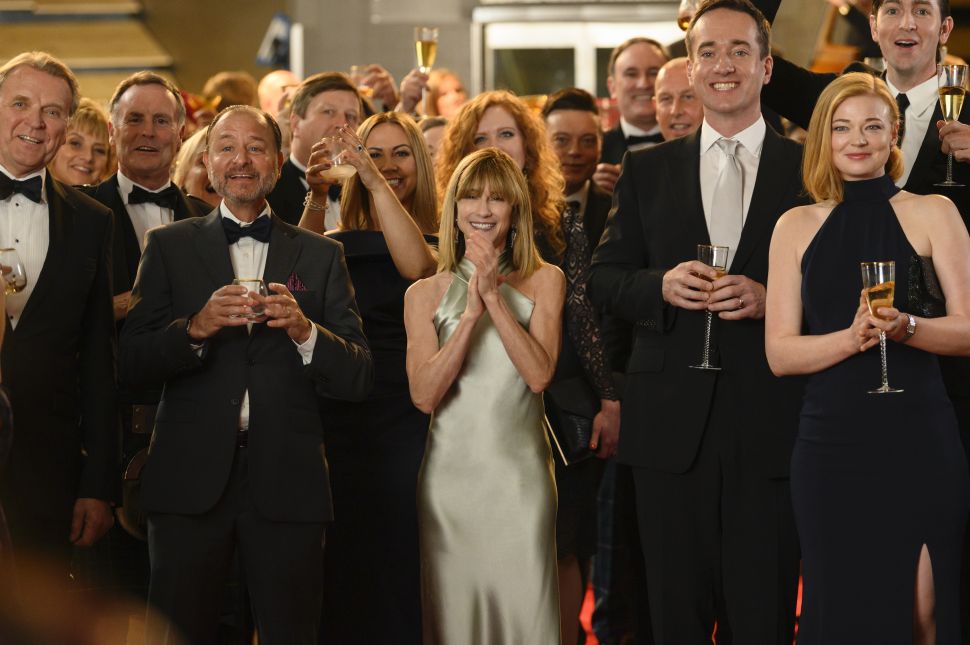 Filed Under: TV, Entertainment, Netflix, HBO, NBC, Game of Thrones, Stranger Things, This is Us, succession