No matter how badly Elon Musk wanted to keep it going, automobile manufacturing at Tesla’s U.S. factories has come to a halt due to the coronavirus pandemic. But rewinding a few weeks, the electric carmaker was doing exceptionally well.

On Thursday evening, Tesla said it delivered 88,400 vehicles in the first quarter of 2020 ending on March 31. That number represented a 40.3 percent jump from a year ago and well exceeded Wall Street analysts’ revised estimate of 79,900 deliveries. (Prior to COVID-19 related shutdowns, analysts had expected 95,528 units.)

Tesla said its Shanghai Gigafactory, which was closed for two weeks in January during the coronavirus outbreak in China, “continued to achieve record levels of production, despite significant setbacks.”

The delivery number sent Tesla stock to jump 17 percent in the after-hour trading on Thursday. And yet, its actual impact on the company’s bottom line won’t be known until early May when it reports first quarter earnings. In the meantime, analysts are more worried about how Tesla will fare in the current quarter.

“With the second half of March seeing a screeching halt in demand across the globe given the current pandemic, the big question for investors going forward is around the demand trajectory for Q2 [and] the rest of the year and cash burn as this uncertain consumer environment plays out in the field,” Wedbush analyst Daniel Ives wrote in a note on Friday.

“As production outstripped deliveries in [the first quarter] for the first time in several quarters, this could translate into a cash headwind for Tesla in the quarter, in addition to costs associated with the production shutdown,” Murphy wrote,” although we expect Tesla’s recent capital raise ($2.3 billion equity) is more than enough to cushion the blow for now.”

Tesla didn’t give investors an update on 2020 forecasts in Thursday’s release. The company has expected to sell 500,000 cars this year, based on an average pace of 125,000 vehicles per quarter. Last year, the company delivered 367,500 vehicles globally. 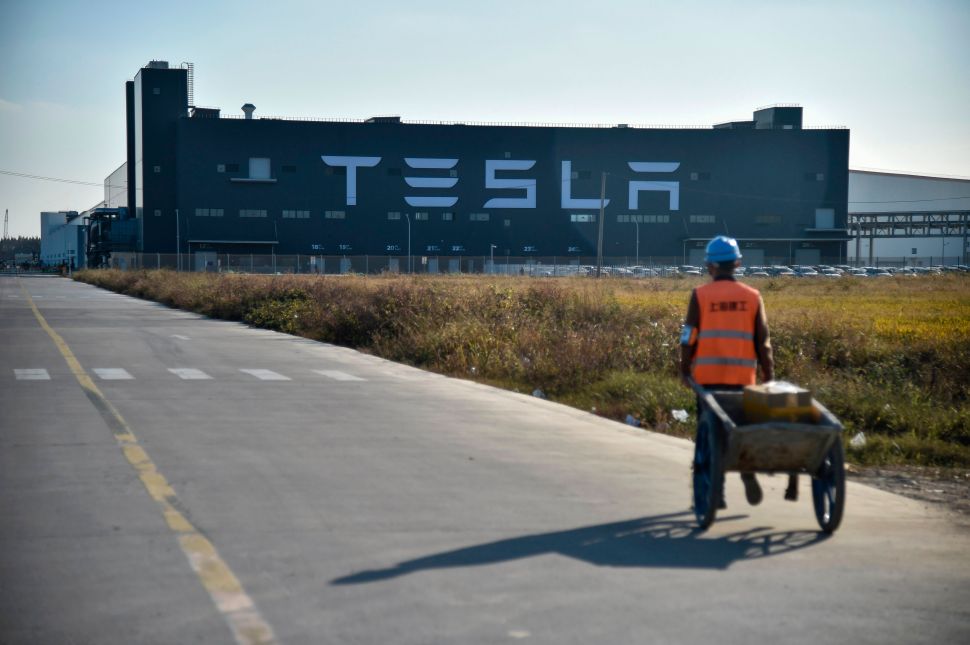