Creatively speaking, HBO’s The Outsider—based on the Stephen King book of the same name—was a win overall. Sure, stretching the 560-page book into 10 full-length episodes may have resulted in a bit of filler here and there. But creator Richard Price largely delivered a gripping mystery drama that was superbly acted and compellingly disturbing. Though classified by HBO as a miniseries, the finale clearly set up a second season should the premium cable network choose to run it all back.

Commercially speaking, that option is attractive. The finale tallied 2.2 million viewers across all platforms, a 90 percent jump from its debut. In fact, it’s the largest percentage gain from debut to finale of any HBO Original Series historically in its first season. Overall, The Outsider scored 9 million viewers across platforms when accounting for delayed viewing, the best performance for a new HBO drama since Westworld‘s 2016 debut. Those are healthy numbers and with HBO serving as the crown jewel of WarnerMedia’s forthcoming streaming service, HBO Max, it makes business sense to push forward.

So, is a second season all but guaranteed? Co-star and director Jason Bateman offered up an encouraging update to fans.

“I know that they’re talking about it and Richard Price is playing with some ideas and taking some first steps as to what that second year might and feel like,” Bateman told Collider. “Obviously, it’s a complete free-ball because the first season exhausted 100% of [Stephen King’s] book, the IP. So, it’s really all up to him. I never like to step on the lawn of the writers. It’s something that I’ve always stuck with on Ozark. I leave Chris Mundy completely alone and I do my job as a director once I get the script. I chime in every once in a while and offer my opinion, but it’s always for the writer to take if they want and discard if they want.”

HBO has not officially weighed in on whether or not The Outsider will continue. But as we saw with Big Little Lies, the powers that be aren’t afraid to extend a concept initially meant for one season if the viewership is there. The numbers don’t lie—there is a solid audience interested in the eerie world of The Outsider. Given the supernatural elements of the tale, there’s also an endless array of narrative directions a second season could follow.

For our money, more screentime featuring Ben Mendelsohn and Cynthia Erivo is always a good thing. 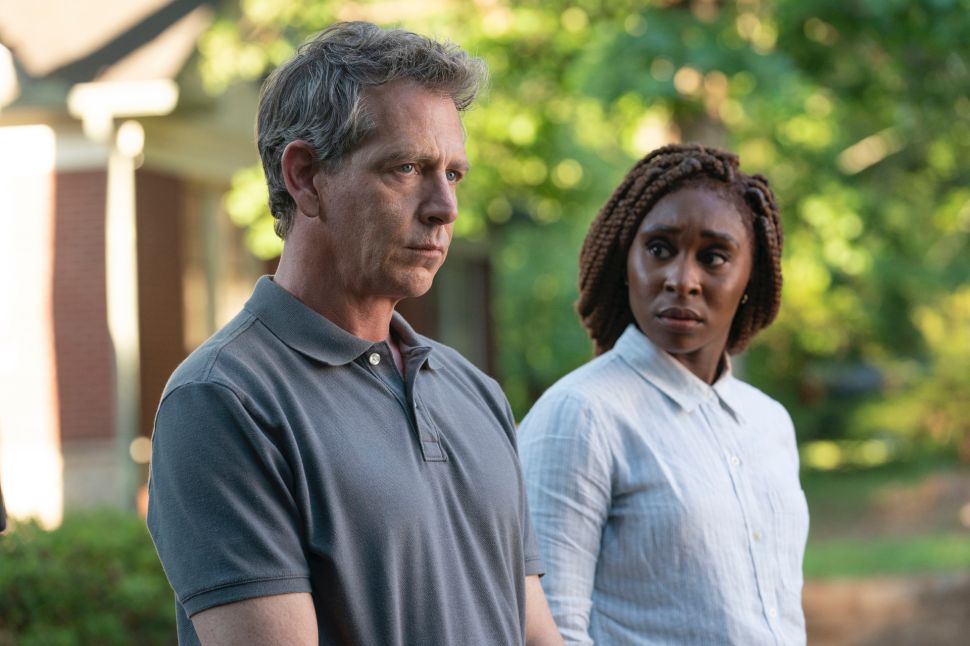