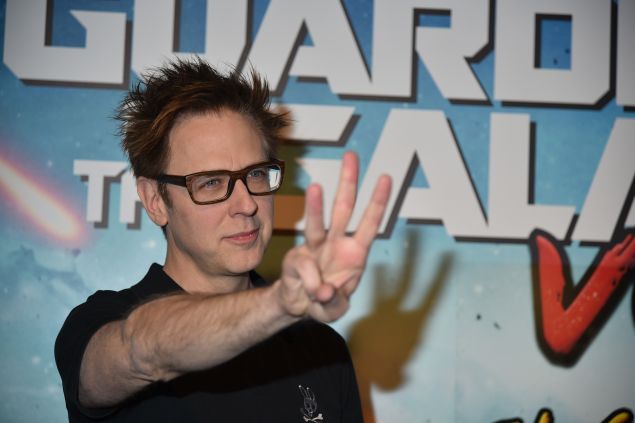 When can we expect the next pair of comic book blockbusters from writer/director James Gunn? Brandon Williams/Getty Images

As the coronavirus pandemic continues, Hollywood production remains on an indefinite suspension. Fortunately, that shouldn’t stop writer/director Jame Gunn’s upcoming comic book blockbusters The Suicide Squad and Guardians of the Galaxy Vol. 3 from arriving on time.

On Sunday, Gunn took to Twitter for a Q&A with fans and revealed that Warner Bros. and DC’s The Suicide Squad is still on track to hit theaters on August 6, 2021. Gunn had wrapped filming prior to the production shut down and his team prepared to enter the post-production phase from home as self-isolation became the norm nationwide.

Right now there’s no reason for #TheSuicideSquad release date to move. We are on or ahead of schedule. We were extremely fortunate to wrap shooting & set up editing from our homes (due to a post production team & studio with foresight) before quarantine. https://t.co/URRFXX58r3

In a later tweet, Gunn did admit that quarantine had slowed other elements of post-production related to imaging and trailers, so fans shouldn’t expect any official sneak peeks at the film just yet.

SEE ALSO: Why the Quarantine Episode of ‘SNL’ Felt So Comforting

Warner Bros. opted to delay the release of summer features such as In the Heights, which has not received a new release date yet, and Wonder Woman 1984, which was moved from June 5 to August 15. However, WB has not yet shifted Christopher Nolan’s Tenet from its July 17 release date, suggesting the studio’s belief that theaters will re-open by mid-summer.

Elsewhere, Gunn’s highly anticipated GOTG3 for Marvel Studios is expected to remain in its current 2022 release date. Production was not meant to begin on that film until after work on The Suicide Squad was completed.

Right now the plans with Vol 3 are also exactly the same as they were before coronavirus. https://t.co/cVHe31gtPQ

Gunn was originally fired by Disney in July 2018 after right-wing news personalities resurfaced controversial old tweets of his but was rehired in March 2019. Guardians of the Galaxy Vol. 3 was initially meant to hit theaters this year, but the elapsed time forced the picture to the back-burner. In the interim, WB tapped Gunn for The Suicide Squad and Marvel agreed to wait until that film was complete to move forward with its threequel. 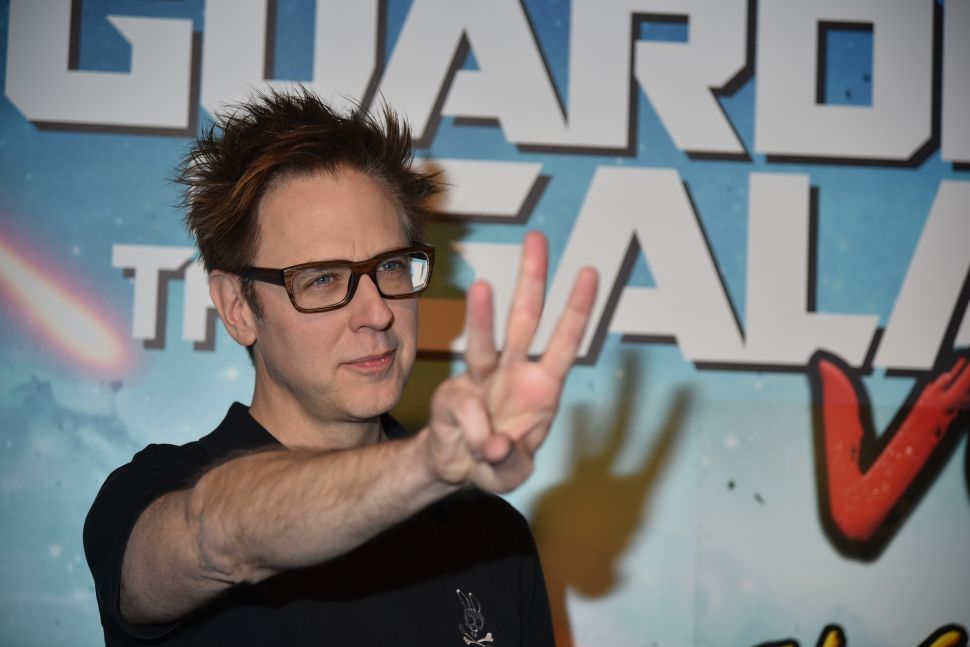