The COVID-19 outbreak has sent almost every industry to a screeching halt, and the film industry is no exception. Film festivals across the globe have been cancelled or postponed putting creatives in a tough spot. But last week the Tribeca Film Festival announced that ahead of its upcoming postponed 19th annual festival, it will roll out some of it’s programming online.

Tribeca’s online offerings will include the New Online Work (N.O.W.) Creators Market, Jury and Art Awards, Industry Extranet Resource Hub (for film professionals and press) and the brand storytelling Tribeca X Awards. In the VR Space, Tribeca will show programming to Oculus TV, for Oculus Go and Oculus Quest. “The millions of people who own Oculus headsets will be able to participate in this unique programming from home,” the festival said in a statement. The VR program will include 15 Cinema 360 films available to watch at home.

For filmmakers like writer and director Dimitris Tsilifonis, whose VR film A Safe Guide to Dying is set to premiere at Tribeca the Oculus release will help stand out for the general public. “This is a tremendous opportunity amidst this very difficult situation,” Tsilifonis told Observer. Tsilifonis said that although he and his team are blessed to be included in the online release, they are dismayed they won’t get to network with other filmmakers and get direct feedback from the audience—a concern echoed by Los Angeles filmmaker Andrea James, the director of the series Becoming a Man in 127 Easy Steps which is part of Tribeca’s TV Pilot Program this season.

“You never know which interaction is going to be the one that leads to an amazing opportunity,” James told Observer. “I’m still holding out hope that it can figure out some sort of in-person thing later in the year…everybody is doing their best in this unprecedented situation to try to find a way to continue supporting filmmakers. it’s so remarkable the situation that we find ourselves in. I feel like everybody’s trying to get innovative and trying to be creative.”

Tribeca is also exploring ways to give filmmakers chances to network with other filmmakers, the general public and film industry insiders from the comfort of their own homes. “We are exploring opportunities like facilitating virtual panels,” said Loren Hammond, Senior Programmer, Film & Immersive for Tribeca Film Festival.

The festival may return in a few months should the COVID-19 public health crisis simmer down—giving filmmakers like Tsilfonis and James the chance to network on the ground—but that remains an open question.

The Toronto International Film Festival announced that they will move part of their operations online for their September festival. “We recognize that in planning for the festival now, there is still uncertainty about what ‘people coming together again’ will look like come September. This is why we are looking at both onsite and digital innovations that will provide options that will deliver for our audiences, support filmmakers and our partners, and bolster the industry,” Festival co-heads Joana Vicente and Cameron Bailey said in a video statement.

Not everyone is on board with the digital shift though. According to Variety, the Venice Film Festival, which is slated from September 2 -12, will not be replaced with any digital offerings. 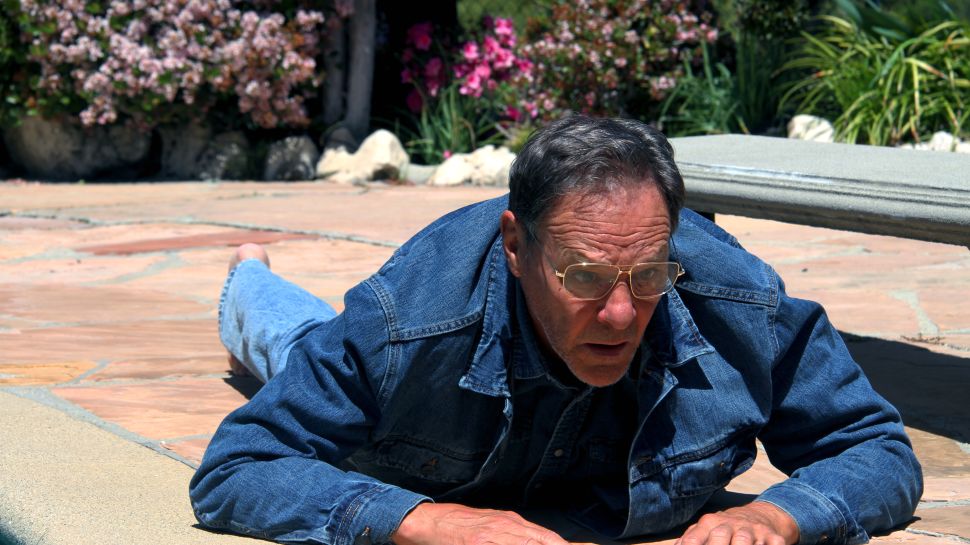