There’s not much else to do during this coronavirus other than watch television. We can’t go to restaurants, we can’t go to the movies, we definitely can’t go to Disney World. So, we sit at home and we watch TV to pass the time. But even in the era of Peak TV in which a record 532 scripted series aired in 2019, audiences can still feel as if they’re running out of bingeable options. That’s why it’s such a head-scratcher that none of these seven beloved series are currently available to stream anywhere.

The hit dramedy followed Nathan Fillion’s hot-shot mystery writer, who paired up with Stana Katic’s homicide detective to solve murders in order to gain inspiration for his tall tales. This being a network series, there was of course a fair amount of Will They-Won’t They throughout the show’s eight-season, 173 episode run. ABC was clearly impressed as they quickly got back in the Fillion business with The Rookie. Sadly, this entertaining procedural is not available to stream across Netflix, Hulu or Amazon Prime, but you can still go old school and buy a hard copy via Amazon.

J.J. Abrams and Jennifer Garner’s ass-kicking spy thriller procedural was an ABC hit during its five-season run in the early 2000s. While the series has periodically popped up on streaming platforms, it is not currently available to binge. But, fear not, for it is scheduled to arrive on Amazon Prime on May 11. In the meantime, you can still purchase the DVD boxset.

The first 10 seasons of Murphy Brown are not currently available to stream despite its recent revival on CBS for Season 11. Perhaps that’s because the show was originally a Warner Bros. production, which means we may eventually see it on HBO Max, which launches May 27. Star Candice Bergen will co-star in Steven Soderberg’s HBO Max film Let Them All Talk, after all. In the meantime, to devour this classic sitcom, you’ll have to resort to physical media.

Homicide: Life on the Street

Fun fact: this iconic seven season NBC cop drama starring Andre Braugher is based on David Simon’s book Homicide: A Year on the Killing Streets, which would go on to form the basis of HBO’s The Wire. What an unbelievable tree of talent that book has sprouted. The series originally ran from 1993 to 1999 and was largely an NBC production. However, Homicide is not listed among the many titles coming to NBCUniversal’s forthcoming streaming service Peacock. Instead, fire up those credit cards to buy the complete series on DVD and Blu Ray.

This Tom Cavanagh-led dramedy that ran on NBC from 2000 to 2004 has become overlooked in recent TV history, but was quite the charming series at its peak. It followed Ed Stevens, a big time New York lawyer who discovers his wife is cheating on him on the very same day that he’s fired from his law firm. To pick up the pieces of his life, he returns home to his small hometown in Ohio, where life lessons quickly ensue. According to a 2015 Vox report, complicated music rights are to blame for Ed‘s non-existence in the digital realm. Bummer.

David E. Kelley is pretty much television royalty at this point thanks to his work on Doogie Howser, M.D., Ally McBeal, The Practice, Boston Legal and Big Little Lies. But the talented scribe got his first big break co-creating NBC’s L.A. Law, which ran for eight seasons and a whopping 172 episodes while claiming four (!) Emmy Awards for Outstanding Drama Series. Not too shabby. You can still buy the series on DVD.

Despite running for 15 seasons across Fox and The CW, the popular sketch comedy series that “rivaled” Saturday Night Live is not available to stream for free. That’s too bad as there were some real winners across the show’s long run. It would be fun to go back and see how many notable comedians such as Jordan Peele and Keegan Michael Key cut their teeth on MADtv. As a Warner Bros. production, it’s always possible that it makes its way to HBO Max in the future. 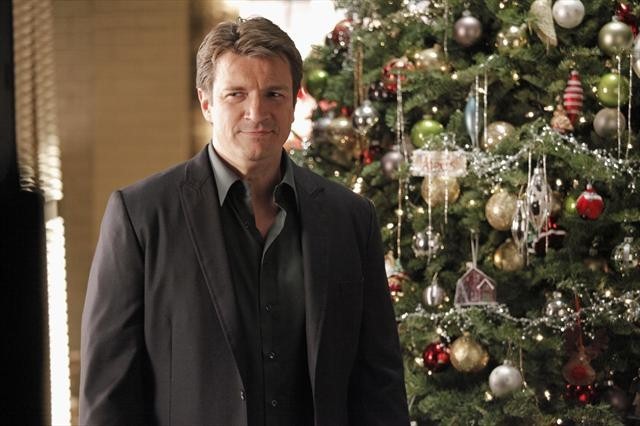