The novel follows a man repeatedly born into the same life, who remembers all his past experiences, as he seeks to save the world by outmaneuvering a similarly gifted rival who’s willing to make any sacrifice to attain a godlike knowledge. Wes Ball (director of The Maze Runner franchise) will direct. Melissa Iqbal (Humans, The Nevers) has adapted the novel for the big screen.

Over three films, Ball’s Maze Runner franchise grossed a combined $925 million worldwide. After its conclusion, the 39-year-old director was tapped to adapt the Boom! Comics series Mouse Guard into a big-budget feature for Fox, but Disney chose to shelve the project due to budget concerns after its acquisition of the studio. In December, it was reported that Ball was developing 20th Century’s new Planet of the Apes film under Disney. 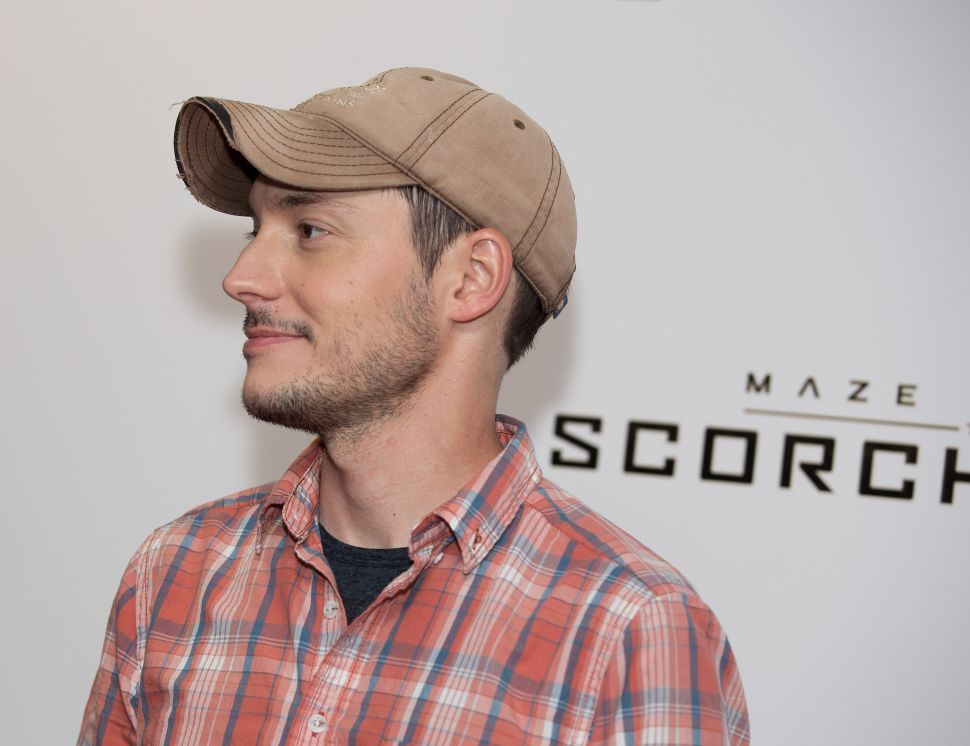