If you’re not completely caught up on the latest episode of Westworld, “Decoherence,” we highly suggest you cease all motor functions because the following paragraphs contain major spoilers. Sunday night’s episode followed the same structure as recent chapters—a fair amount exposition and revelation followed by a kinetic action scene. In this instance, Charlotte Hale (Tessa Thompson), the ambitious Delos executives who has secretly been replaced by a Dolores host, reached her breaking point.

Throughout Season 3, Dolores-as-Hale has been the mole inside the company secretly helping to hasten the robot uprising, though her commitment has waned as she questions the nature of her reality. Whatever dealings she may have had with Engerraund Serac (Vincent Cassel) on the side, he unearthed the truth in this episode, and the proverbial shit hit the metaphorical fan. In a daring escape, she commandeered crowd control robots to fight off Delos security—scratching our RoboCop itch in the process—and hoped to take off into the sunset with Hale’s real family, whom she has grown to care for. Alas, a happy ending wasn’t meant to be as a rocket decimates their vehicle, killing her husband and young son and leaving her torched but alive. This sets her on a new path.

“Now, at the end of episode six, seeing what humanity can do — and also seeing the cost of her own mission, which is the destruction of this little boy, the destruction of this loved one that she doesn’t personally feel for but empathizes with — she now has a new mission,” Tessa Thompson told The Hollywood Reporter. “I think we’ll continue to see her shift and grow, which is the thing that’s been such a joy about playing her this season.”

Thompson sees her character this season as someone with the consciousness of Dolores, but whose experiences and circumstances are entirely different. Dolores’ entire opinion of humanity is defined by her traumatic experiences within Westworld. But “Chalores,” as Thompson likes to call her, is plugged into this family unit of individuals who love and need her, and that softens her opinion of humanity in a way Dolores can’t yet understand. What this means for her endgame is unknown at the moment.

“I mean, [the scene is] so rich,” Thompson said. “It’s so layered because it feels like this new version of Charlotte is now having to contend with all of Charlotte’s mistakes, she has to internalize her own regret for not getting to be there as much as she wanted to as a mother. She feels really deeply about that. This is a deeply sentient being, a being that’s more capable arguably than humans of empathy. I think that moment of realizing that she wasn’t able to save Nathan and save her ex is really, really heartbreaking, really and truly, and sets her on a whole new course.”

Westworld Season 3 has just two episodes left to deliver Charlotte a deserving conclusion. What direction that may go is anyone’s guess at this point. 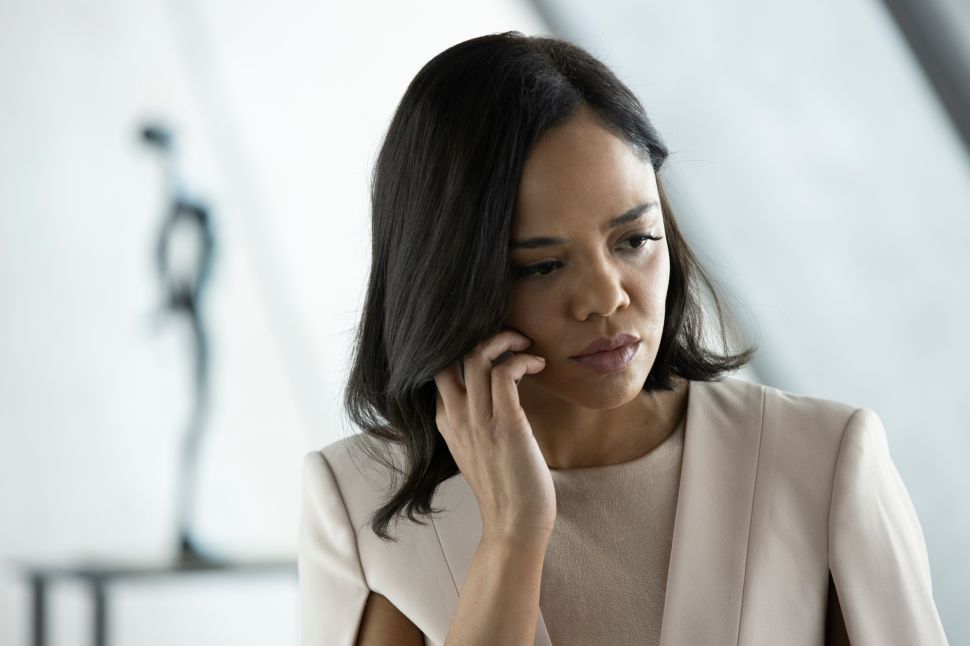