Imagine the making of a television show as the construction of a house. The main characters and central themes are the sturdy foundation that support continued development. The main storylines are the walls that give structure and definition to the interior. Now throw in a series of trap doors and secret passageways that double for deliberately confusing and misdirecting mysteries. That might be cool in a fanciful sort of way, but possess a very limited utility. You don’t want to throw a dinner party only for your guests to end up stuck inside a wall. And yet, following the fourth episode of Westworld‘s third season, “The Mother of Exiles,” it’s hard not to feel as if the audience is trapped in a carnival fun house.

Westworld remains a big and bombastic fusion of science fiction, fantasy, western, and spy genres yet it has largely abandoned the elements that make each compelling at their best. Science fiction presents us an opportunity to actualize the What If, fantasy empowers the impossible, westerns uphold the conquest of chaos in the name of civilization and the spy genre is just flat out cool. While Westworld still has a foothold in each of these worlds, the series is more intent on generating and answering questions fans are least invested in.

Tonight, we learned that the pearls Dolores (Evan Rachel Wood) took from the park in order to replace key humans such as Charlotte Hale (Tessa Thompson), Musashi (Hiroyuki Sanada), and Martin Connells (Tommy Flanagan) with hosts were in fact copies of her self. That means there are a handful of different versions of Dolores running around in the real world with human masks. While fans were indeed curious about the identity of these supposed host-humans, the reveal does little to change the actual equation. The knowledge that these individuals are all Dolores rather than, say, Teddy and Clementine, does nothing to alter the narrative purpose of their existence which is to enact Dolores’ plan of vengeance. So what did all that cloak and dagger amount to?

A more fruitful direction perhaps could have been to follow Dolores as she meticulously learns about humanity in its natural habitat—who are we in the real world. The good, the bad, all of it. One can argue that Westworld liberates what is always lurking beneath the surface of mankind and that she learned all she needed in the park. But pairing her with a human partner—the always excellent Aaron Paul, even when he plays a big dumb-dumb—is a golden opportunity to expand that purview that the series doesn’t seem interested in exploring.

Each week, the series introduces more mysteries than answers and when fans are still puzzling over fundamental questions from Season 1‚ it’s a sign that the design of your house is inherently flawed. For instance, why wait until the mid-point of the shortened eight-episode third season to re-introduce William (Ed Harris), who has served as a central foil throughout the show? It’s been 21 months since Season 2 and now four weeks until his first appearance. Either showrunners Jonathan Nolan and Lisa Joy don’t believe William is important enough to touch upon until now or they overestimate how much the audience is invested in a character with little nuance following his initial twist reveal.

It’s clear that William is losing his grip on reality as the guilt over killing his daughter conjures a haunting image of her. But in his exchange with Ghost Girl, he again positions himself as the ideological opposition to Ford (Anthony Hopkins), insisting that his choices are his own. Yet the idea of free will and the nature of humanity is thematic ground firmly covered already by the hosts. The question of whether or not William is acting of his own accord or following what is written in his code doesn’t hold the same merit as whether or not Blade Runner‘s Rick Deckard is a replicant. A truly bold storytelling maneuver would be to never revisit William again, concluding his arc with his commitment to the asylum in a just form of punishment for his sins. Sadly, we doubt this to be the case.

“Humanity’s biggest threat has always been itself,” Engerraund Serac (Vincent Cassel) tells Maeve (Thandie Newton) earlier in the episode. How right he is. At a time when Americans are failing to save lives by simply staying at home, Serac’s nihilistic view of mankind couldn’t feel more objectively accurate. Yet Maeve’s half-season of deliberation over an offer she is inevitably going to accept feels like running in place—a needless exercise that sadly doesn’t reveal any more about the enigmatic new character Westworld has introduced as a Big Bad stand-in. To navigate the future for the species, Serac needs to understand humanity. That can be accomplished with the the data they’re all chasing. A portrait of the human mind. It’s just vague enough to pass the sci-fi bullshit test. Paul’s character is the antithesis of Serac’s worldview and yet that juxtaposition remains a background priority.

What we have in Westworld is a fun and futuristic series that excels at world-building, but fails at the main crux of Season 3: data mining. To know us is to know our deepest fears and desires. Season 2’s fatal flaw is that it forced audiences to play catch up with an intentionally convoluted tale to inspire theorization and rabid fan engagement. Season 3 has pivoted away from the compounding curiosity only to refocus itself on the wrong elements. Don’t cater to us, challenge us. Don’t raise inessential questions, provide answers that build upon our understanding. Sticking with killer robots for a moment, The Terminator evolved from a trimmed Dirty Harry to an action-packed mediation on determinism versus free will (“no fate but what we make”) in its sequel. Where is Westworld‘s leap in the same direction?

With its big budget, glossy special effects, and prime position on HBO’s vaunted Sunday night lineup, Westworld gives off the vibe of a decent yet standard product that was lucky enough to be endorsed by an Instagram influencer. 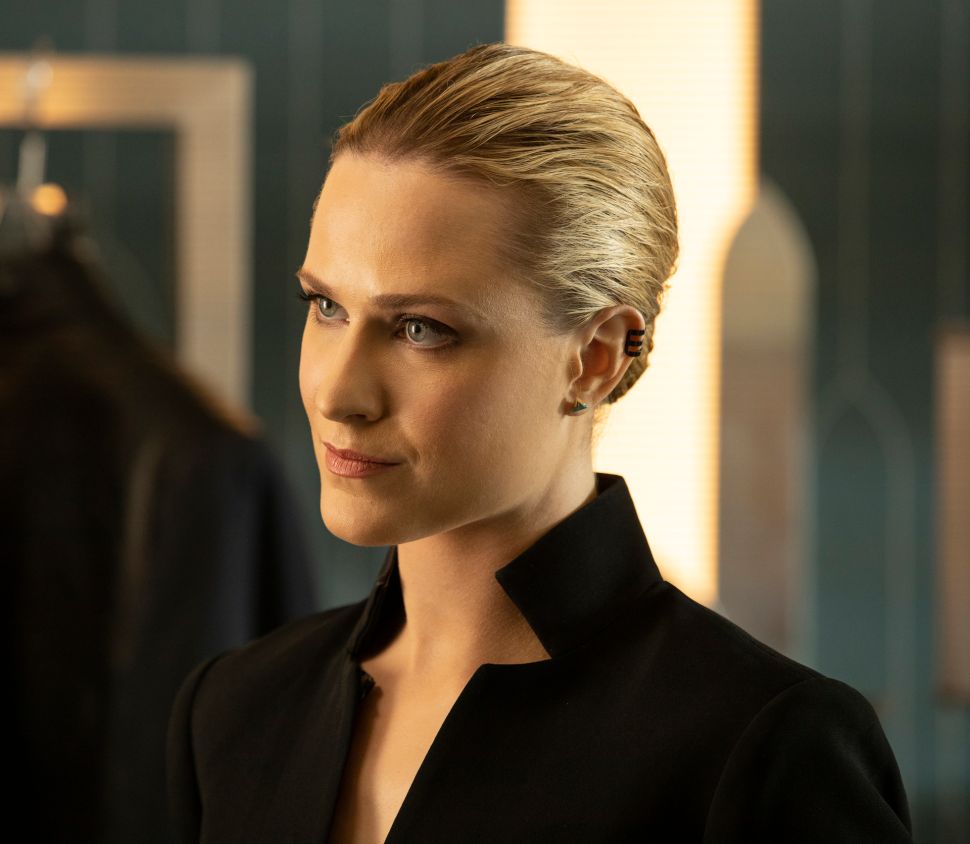