Outside of Texas and Georgia, the nation largely remains on quarantine with little to do to pass the time. With no restaurants to frequent, movie theaters to attend, and parking lots to hang out in (clearly some of you never lived in the suburbs), television has become the population’s saving grace. But even in the era of peak TV in which more than 530 scripted series aired in 2019, the number of available options is finite.

Fortunately, as we navigate yet another month of self-isolation and social distancing, there are a handful of new and returning series to alleviate the burden of boredom. According to TV Time data, there are five new and returning series arriving that are leading the pack in terms of audience anticipation. TV Time is a multi-platform, virtual TV tracking community of millions of users that use the app to track and react to the cable, broadcast and OTT show they’re watching.

SEE ALSO: 7 Amazing Series You Cannot Stream (And How to Get Them)

The top May shows from TV Time’s Anticipation Report, “based on global data” from their users:

While Netflix boasts the most entries overall with four, it’s interesting to see DC’s Stargirl top the list. DC Universe is widely expected to be folded into WarnerMedia’s forthcoming streaming service HBO Max at some point, providing even more competition to the current market-leader. Based on the DC Comics character of the same name, Stargirl follows a high school sophomore who discovers a cosmic staff and inspires the next generation of superheroes. WarnerMedia is employing a unique strategy in which the series will make its DC Universe debut on May 18th, and then air on The CW the following.

Elsewhere, The 100 (May 20)and Marvel’s Agents of S.H.I.E.L.D. (May 27) are the only American broadcast series to make the list, which is otherwise dominated by cable and streaming. Snowpiercer is also a linear arrival and is based on both the 2013 South Korean film, directed by Parasite filmmaker Bong Joon-ho, and the 1982 French graphic novel Le Transperceneige, from which the film was adapted. The series has endured a tumultuous behind-the-scenes life but will finally debut on TNT on May 17.

Hollywood marks another series from Ryan Murphy after Netflix signed the prolific producer to a $300 million deal. It’s set to arrive in full on May 1. Meanwhile, Space Force will see The Office star Steve Carell return to the sitcom domain for the first time since departing Dunder Miflin. It will debut on Netflix May 29.

Overall, we have some solid viewing options to look forward to next month. 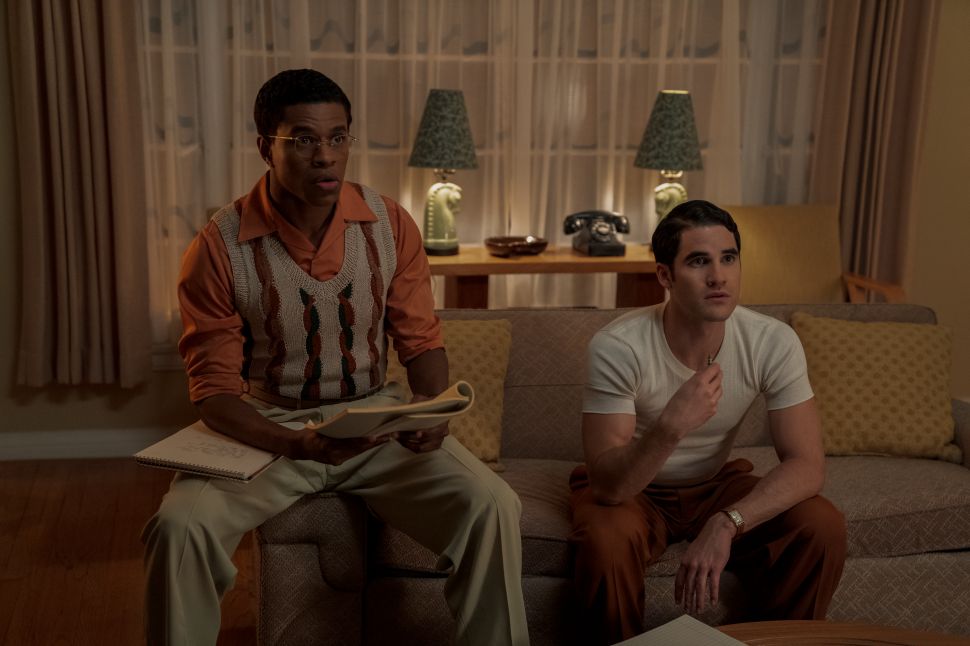