Since quarantining and social distancing really kicked in for Americans in the middle of March, all different sorts of coping mechanisms have sprung up for those of us confined to our homes. For most, binge-watching TV we’ve already seen, halfheartedly eking out a couple of yoga poses and capping off the day with a glass of wine is the best that can be expected under the circumstances. For the more strong-willed, however, a pandemic presents the perfect opportunity to catch up on reading formerly-neglected books or to buy in bulk from bookstores threatened by the economic crash, practices that are especially encouraged on World Book Day, which falls on April 23.

When it first became evident that the coronavirus was closing in, people immediately were reminded of the 2011 Steven Soderbergh thriller Contagion and watched the movie en masse. Similarly, folks have been flocking to apocalyptic literary fiction like Ling Ma’s Severance and anything by Stephen King in order to purge their fears of worst-possible scenarios. In particular, King’s novel The Stand, a 1,200-page behemoth about a particularly deadly strain of influenza, has been observed to be particularly prescient.

a brief review of "severance", by ling ma: it's good. I suspect I would have found it funnier like 3 months ago, when the attached wasn't just literal reality pic.twitter.com/Pk1104FCKS

There’s also a sleepy monotony to months-long quarantine that recalls My Year of Rest and Relaxation, author Ottessa Moshfegh’s 2018 novel about a deeply depressed and privileged young woman who conspires to drug herself into semi-permanent slumber for a full calendar year in order to radically change her life. Due to the pandemic, the 2020 release of Moshfegh’s next novel has been postponed from April until August, and the same fate has befallen hotly-anticipated books from many other authors. With so much up in the air, the most anyone can do at the moment is pre-order upcoming books in bulk and turn to what they already have on their shelves in order to pass the time, because of course, World Book Day isn’t just about buying books but about devouring them at your own pace. 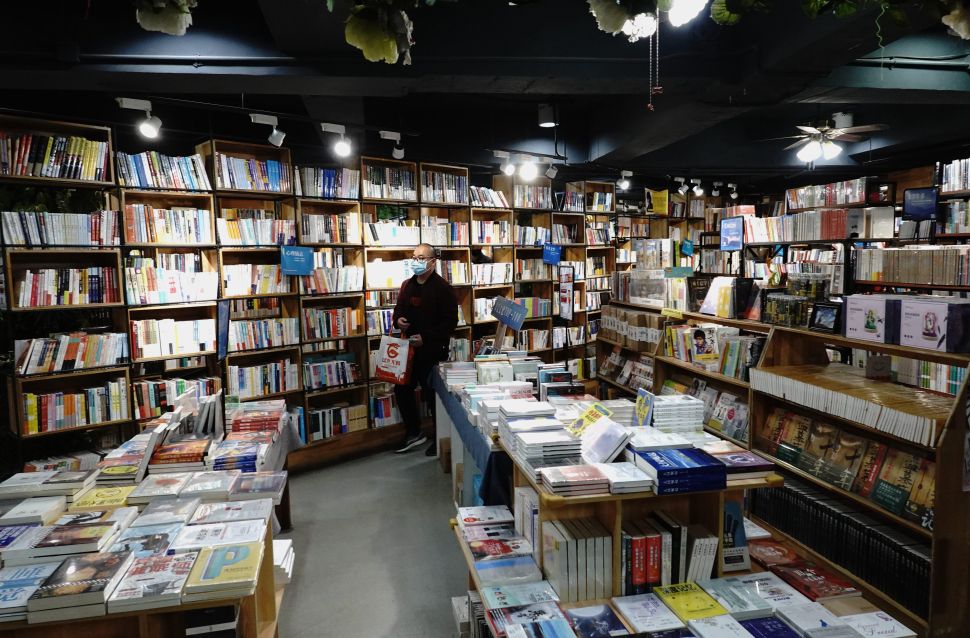