Turns out that Silicon Valley isn’t recession-proof, after all.

After millions and millions of taxi drivers, restaurant workers and millions of other low-paid service industry employees were let go in March and April due to the coronavirus, the pandemic-induced wave of massive layoffs has finally hit the seemingly impenetrable white-collar community of Silicon Valley.

On Tuesday, Airbnb announced that it would slash a quarter of its 7,500-people workforce, laying off 1,900 people, in order to reduce costs as demand for short-term home rentals plummets during the pandemic.

“We are collectively living through the most harrowing crisis of our lifetime, and as it began to unfold, global travel came to a standstill,” Airbnb CEO Brian Chesky said in a letter to employees. The home-sharing company expects 2020 revenue to be less than half of what it earned last year.

The bad news came just a week after Uber and Lyft announced major downsizing as a result of COVID-19. Many of their smaller peers in Silicon Valley are pressured to cut headcount as well. Below is a roundup of the latest major layoff activities we know.

As mentioned, Airbnb will lay off 1,900 employees worldwide. The company said it will cover health insurance for fired employees through the end of this year and for 12 months for U.S. employees through the federal Continuation of Health Coverage (COBRA) program. Airbnb offers the highest engineer pay among its Silicon Valley peers, according to Paysa (based on employee-submitted data), with an average total compensation of $277,000 for engineering positions.

On Wednesday, Uber announced in a regulatory filing that it will layoff 3,700 workers worldwide, or 14 percent of total workforce. Impacted jobs are mostly in customer support and recruiting departments. CEO Dara Khosrowshahi will also waive his $1 million base salary for the rest of 2020, the filing said.

The Uber rival said last month it would slash 17 percent of its staff, affecting 1,000 employees. An additional 288 people will be furloughed, while salaried employees are set to take pay cuts up to 30 percent. Lyft is the third highest paying tech companies on Paysa’s list, with an average compensation for engineers of $263,000.

Scooter-sharing startup Lime said last week it plans to let go 83 employees, representing 13 percent of total workforce. The downsizing came just two month after Lime slashed 14 percent of its staff in February. Lime was ranked the sixth best tech startup to work at in 2019 by LinkedIn.

The three-year-old electric scooter startup slashed 30 percent of its staff, about 400 people, in late March. Laid off employees were provided four weeks of pay, three months of health coverage and an extra 12 months to exercise their stock options, TechCrunch reported. Bird was ranked the ninth best place to work at on LinkedIn’s 2019 list.

The Mountain View, Calif.-based robotics startup, backed by venture capital powerhouse SoftBank, laid off two thirds of its staff, or about 200 employees, last month after a funding deal fell through amid a coronavirus-induced VC freeze. Zume was No.13 on LinkedIn’s “best tech startups to work at” list last year. 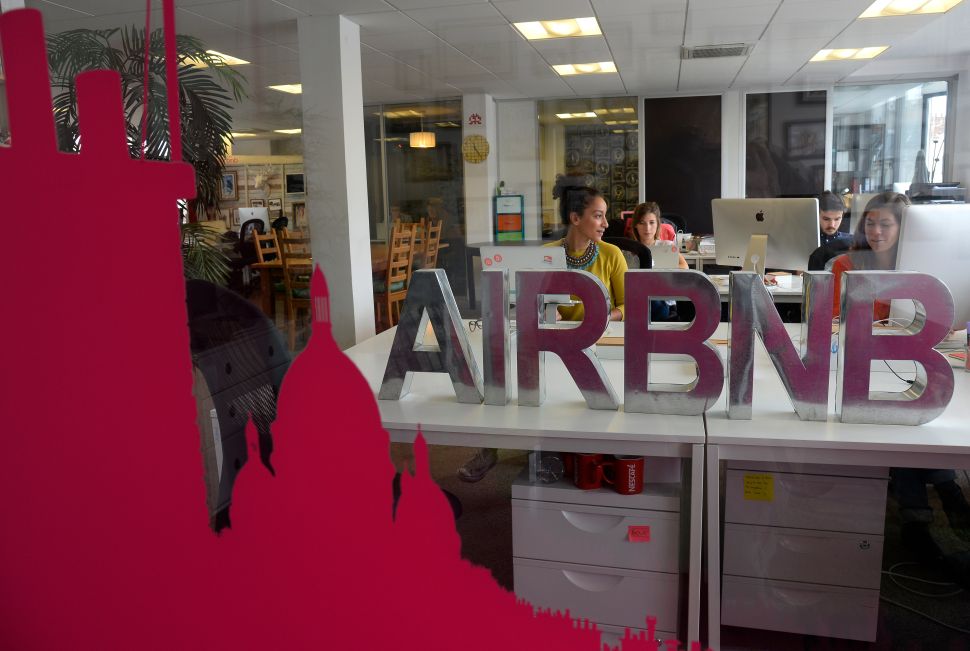