In the United Kingdom, physical archaeological digs have been brought to a clattering halt by the coronavirus outbreak, due to the fact that people usually have to gather together in groups on field research in order to unearth centuries-old societies. However, volunteer researchers affiliated with the University of Exeter have recently defied the odds in order to discover what they believe to be settlements and roads from ancient Roman civilizations, and they’ve done so using unlikely tools: aerial survey imagery.

Volunteers working on the project, which is called Understanding Landscapes, would, under normal circumstances, regularly be dispatched to survey and examine the physical sites in question in person. But because such activities are no longer safe, the volunteers have instead been combing over topographical imagery of the Tamar Valley, which is located in the southwest sector of England. While consulting these visuals, the volunteers have subsequently been stunned to discover evidence of roads, quarry pits, burial mounds and field systems that could potentially be thousands of years old. Essentially, researchers have been able to detect these ancient amendments to the earth from afar because of the qualities of the LiDAR images they’re studying: LiDAR technology is appropriate for topographic modeling because it involves using laser scanning to detect the density and height of objects on the ground.

SEE ALSO: 19,000 Art Objects, Stolen by a Global Trafficking Ring, Have Been Recovered

“I knew we’d find some things but I didn’t think it would be so many,” Chris Smart, a landscape archaeologist with the University of Exeter, told the Guardian this week. “The types of sites are what you would expect in this region but it’s the number that is so surprising. Dozens of sites have been found already, but it will be hundreds by the time the volunteers are finished. We’re seeing a much greater density of population than we thought.”

During a moment in history in which human beings are being prevented from participating in most of our usual industrious group activities, it’s comforting to consider the lived experiences of the people who carved roads and field systems into the earth during Romano-British times. We might all be stuck inside, but at least we have laptops. 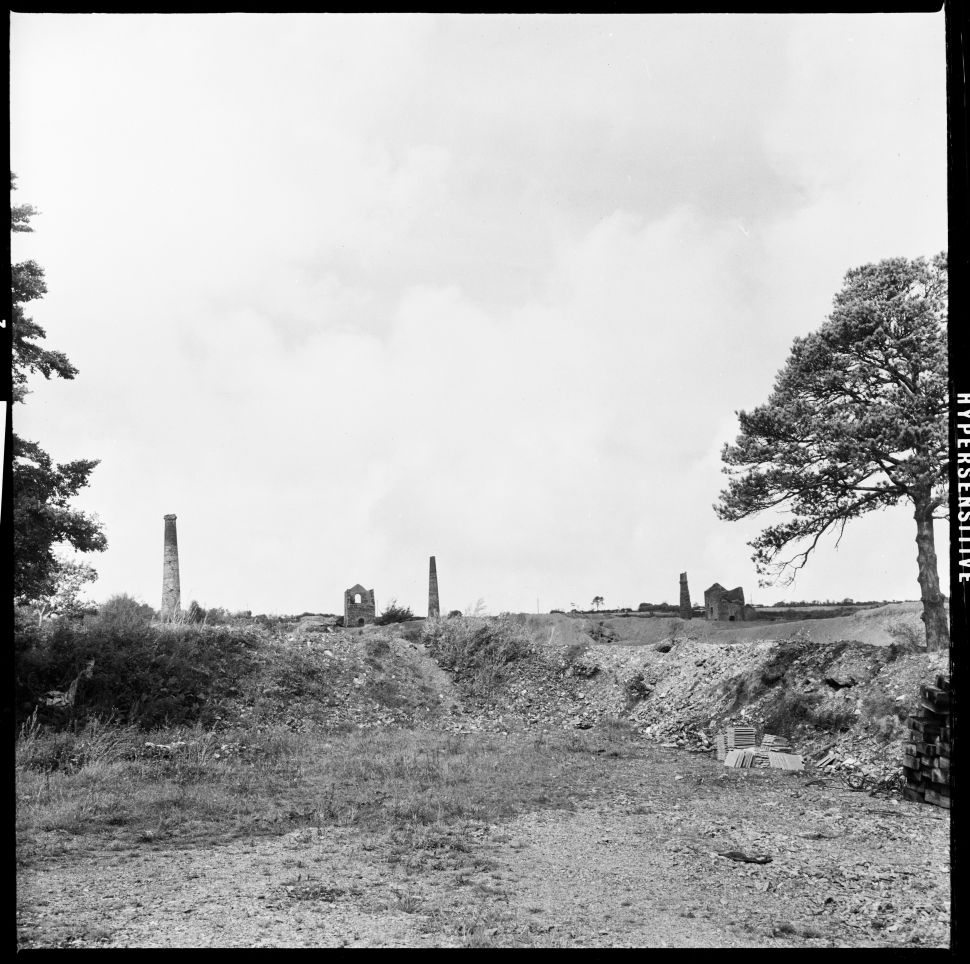