We all miss out on certain fads and phenomenons from time-to-time. You know the feeling. Your friends are all discussing the latest trending topic while you sit quietly hoping no one notices you have no idea what they’re talking about. We’ve all been there.

In the age of peak TV, we’re bound to miss a show or two here and there. With the beloved series Avatar: The Last Airbender returning to Netflix today, to the unbridled delight of Film Twitter, the pop culture conversation is going to be heavily focused on this one series for a bit. And Avatar is a 61-episode commitment. If you’ve never seen it, and would rather slowly test the waters, we’ve got a tip: watch the Season 2 episode “The Tales of Ba Sing Se” and understand how powerful The Last Airbender can be.

The episode, unlike others, is told in an anthology form with a set of vignettes about each of the main characters’ adventures in the bustling city of Ba Sing Se. In brief bursts of efficient character development, “The Tales of Ba Sing Se” provides a glimpse into their personalities and private lives. It is the perfect invitation for those unfamiliar with the series.

SEE ALSO: ‘Scoob!’ Might Just Be the Feel-Good Balm You Need Right Now

Katara and the blind tomboy Toph, two of our young main protagonists, have a girls’ day out at a local spa. But their day of bliss is interrupted by a group of bullies who take aim at Toph. “I don’t care what I look like,” she says after the bullies have been dealt with. “I’m not looking for anyone’s approval. I know who I am.” There’s not a single one of us who hasn’t felt the brunt of painful remarks. In just a few short minutes, the story reminds viewers that what matters is internal strength and, of course, a good friend to back you up.

In another vignette, our main hero Aang helps a zookeeper build a new zoo, bringing joy to the children of the city while showing off Avatar‘s unique animation style and creature design. It encapsulates the possibilities of this fantastical world.

Elsewhere, Aang’s friend Sokka accidentally ends up in a poetry club and humorously learns a lesson or two about courtship. The young antagonist Zuko goes out on a date in another self-contained story, quietly realizing the joys in life that he has been ignoring in his quest for revenge. It’s charmingly mundane and yet, in the small details, profound. We understand the situations of each because we’ve similarly experienced them.

But the clear highlight of the episode is the Tale of Iroh, Zuko’s uncle, who helps people around town before celebrating the birthday of his late son. His story is about grief and loss and the ways in which we stay connected to those we love. Iroh, the Yoda of Avatar, passes down the lessons he would have taught his son to others and, by putting that good into the world, honors the young man he lost.

“While it is always best to believe in oneself, a little help from others can be a great blessing,” he says. Yes, I am crying right now.

Each tale—even the one about the family pet—invites us to attach a little bit of ourselves to each of them. Romance, loss, contentment, longing, pain, joy—”The Tales of Ba Sing Se” leaps from laughter to tears with the graceful dexterity of the last airbender himself. It is the perfect display of Avatar’s capable and varied storytelling and the perfect introduction for new fans. 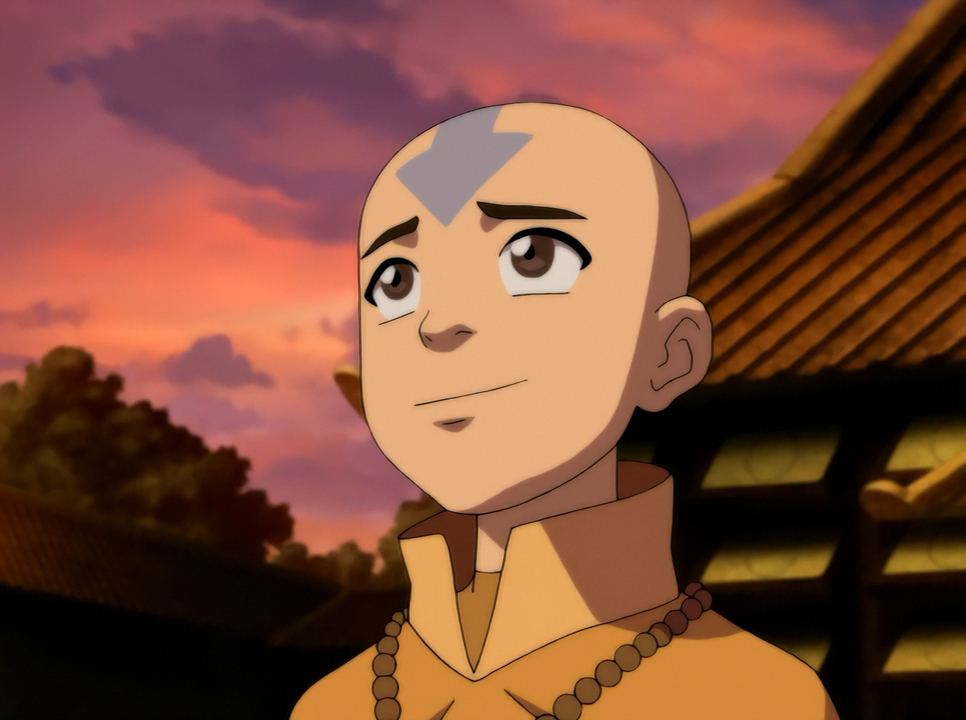