One interesting byproduct of the coronavirus pandemic is that previously surging debates about museums and their roles in global capitalism have been, if not entirely forgotten, at least temporarily sidelined in favor of the practice of simply making artwork accessible to as many people as possible. Last November, two artists featured in an exhibition at the British Museum used their platform to criticize the museum for not yet breaking ties with British Petroleum. Last week, the British Museum rolled out a new update to its online database that means that 1.9 million images from the institution’s collection are now available to download for free, for people stuck at home. This addition functions as both a generous gift for art enthusiasts and as a clever distraction from ongoing issues.

Now that many images among the British Museum’s online collection have been freshly awarded the Creative Commons designation, browsers can freely download things like high-quality William Blake watercolors or pictures of the Lewis chessmen without fear of retribution from the institution. Additionally, 280,000 new object photographs have been added to the museum’s database so that people can get fresh glances at highly detailed renderings of, for example, the Easter Island sculpture Hoa Hakananai’a, a watercolor by Dante Gabriel Rossetti and 73 new portraits by Damien Hirst, possibly the richest contemporary artists in the world.

“We are delighted to be able to unveil this major revamp early, and hope that these important objects can provide inspiration, reflection or even just quiet moments of distraction during this difficult time,” Hartwig Fischer, the director of the British Museum, said in a statement.

Hopefully, while browsers at home are spending countless hours exploring the museum’s fascinating offerings of art from all over the world, they’ll also be thinking about what kinds of resources make digitization at this scale possible, and about the long-term effects that partnerships between museums and corporations can have on the wider world. 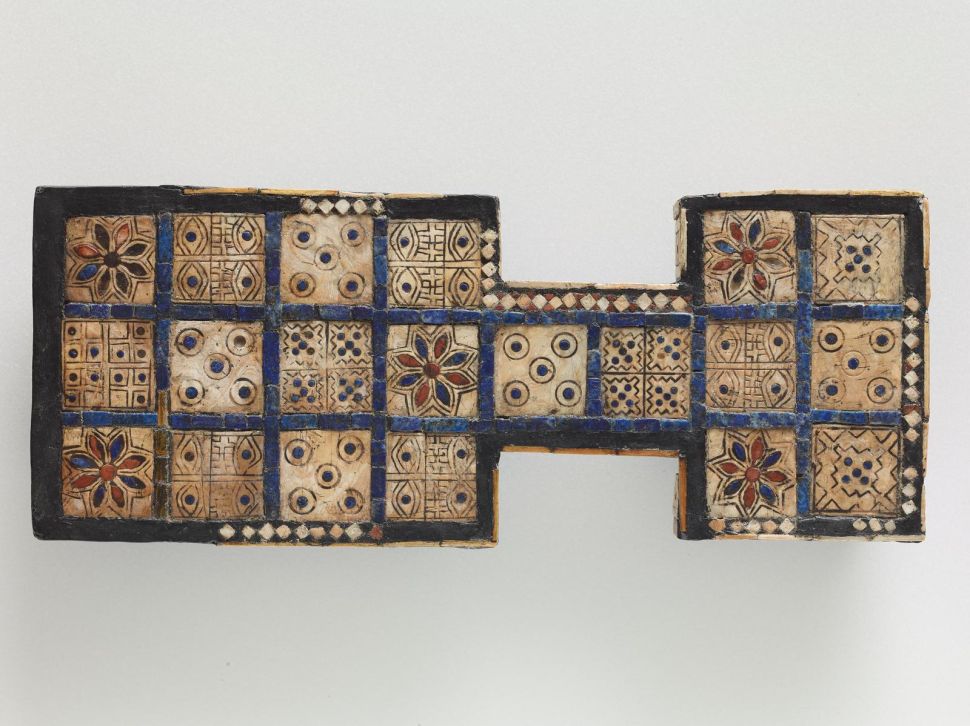