The coronavirus’s unfolding impact on the online dating landscape is fascinating to watch.

On one hand, lonely, isolated singletons around the world are desperate for intimate companionship. In fact, in some countries, like the Netherlands, it’s officially a government health guideline for single people to find a regular “sex buddy” during quarantine. On the other hand, as the pandemic crushes global economy, most people don’t want to pay for online matchmaking services.

In an interview with BBC published this week, Elie Seidman, CEO of Tinder, one of the world’s largest dating apps, spoke out on why he’s not completely thrilled by the pandemic’s mixed impact on his Gen Z-popular dating app.

Seidman acknowledged that COVID-19 has brought a “dramatic shift” in user behavior on Tinder. Overall engagement has been soaring since widespread shelter-in-place orders took effect. On Sunday, March 29, Tinder recorded more than three billion “swipes” on the platform, the highest single-day activity volume in the app’s history.

However, “the [U.S.] unemployment figures are hard to see,” Seidman said. “I’m very concerned about what happens economically for our society and the impact it will have on so many of our members.”

Since its launch in 2012, Tinder has been downloaded more than 340 million times globally, with half the downloads coming from people between the ages 18 and 25. But only 6 million users pay for the app’s premium “Plus” and “Gold” services. Seidman said new sign-ups for paid subscriptions declined in the U.S. when the country entered lockdown in late March and only began to pick up in recent days as states gradually reopen.

“You can literally see the comeback on a state-by-state basis as things come out and start to loosen up, as the peak crisis starts to pass,” he said.

Meanwhile, betting that physical meetups aren’t going to get back to normal levels anytime soon, Tinder has been tweaking its features to better facilitate virtual dating.

In April, Tinder temporarily took down the paywall of its “Passport” feature, which allows users to “unlock” location information and digitally meet people anywhere in the world. “As an area becomes more affected, whether it’s in Seoul, Milan or New York City, we see new conversations flourishing and lasting longer,” Seidman said in a company blog at the time.

“We’ve seen college students practicing their foreign language skills with new matches on Tinder even as their courses are put on hold,” he told Business Insider in a recent interview.

Tinder has also also moved up the launch date of its a one-on-one video chatting function to June in an attempt to attract more users. “Video will play an important role for our members, during this pandemic and beyond,” Seidman said in the Business Insider interview, “and we look forward to learning from our members’ experiences to more clearly define how video will help them connect with others. Gen Z’s been living in this future for some time—and now we’re all catching up to them.” 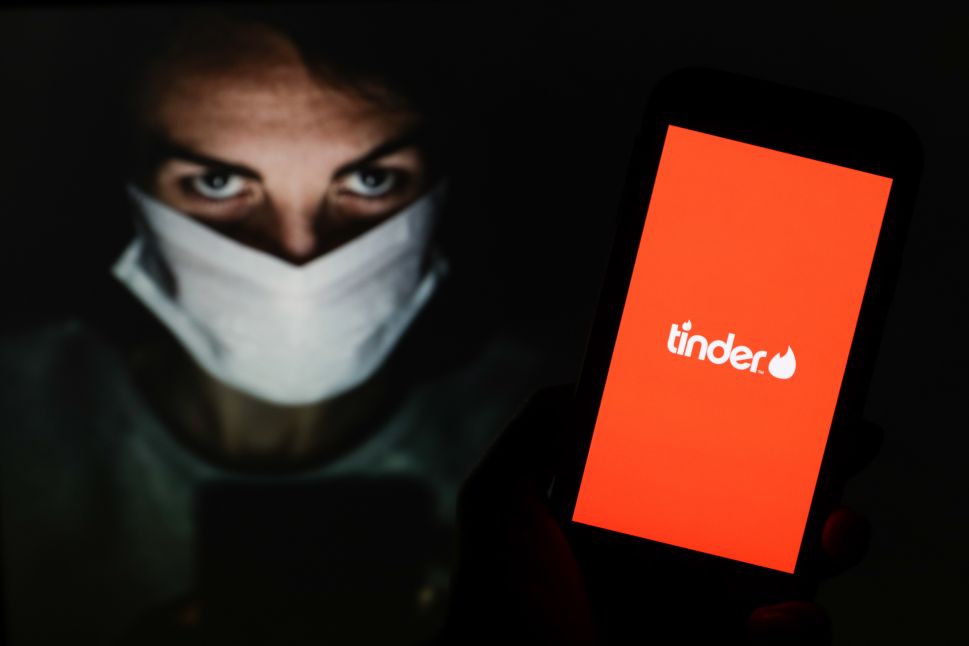