The months-long coronavirus pandemic has crippled the United States economy and rattled many aspects of the commercial world. The silver lining, if there is one, is that having fewer stores open and less money to spend has meant that for the first time, Americans are spending less on nonessentials and saving more.

In April, the first full month of a nationwide economic shutdown, consumer spending fell 13.6 percent year over year, according to data released by the Bureau of Economic Analysis(BEA), an agency under the Department of Commerce, on Friday. The decline was the steepest on the BEA’s record tracing back to 1959.

Consumers have cut back spending significantly by not dining out, canceling vacations and holding off on major purchases. According to a new survey by the brokerage firm TD Ameritrade, avoiding vacations and major purchases (such as a car) alone saved an average American $7,000 during the coronavirus quarantine. (TD Ameritrade surveyed 1,008 U.S. adults between April 24 and May 4, 2020.)

Other notable savings categories include fashion and clothing, childcare and wedding attendance.

As a result of staying at home 24/7, average expenses on groceries, restaurant takeout, cleaning supplies and home improvement saw an uptick during the quarantine. Yet, in dollar values, the  increase was insignificant compared with savings.

All told, one in 10 Americans says the pandemic has had a positive effect on their budget, according to TD Ameritrade. And 63 percent of survey respondents say that the pandemic helped them “get more in touch with their finances.”

As a result, average savings rate, or the difference between disposable income and spending, rose to a historic high to 33 percent in April, per BEA, up from 13.1 percent in March and 8 percent in February. The previous peak rate was 17.3 percent in May 1975, according to FactSet data reported by CNBC.

Unfortunately, that’s all terrible news to the U.S. economy, where consumer spending accounts for nearly 70 percent of the gross domestic product, or GDP.

“It will take a long time to return to normality: we are unlikely to reach pre-virus levels of GDP before mid-2022 in the U.S.,” global economics researcher Fitch Ratings said in a report on Tuesday, in which the firm lowered forecast for 2020 global GDP growth to -4.6 percent from -3.9 percent last month. 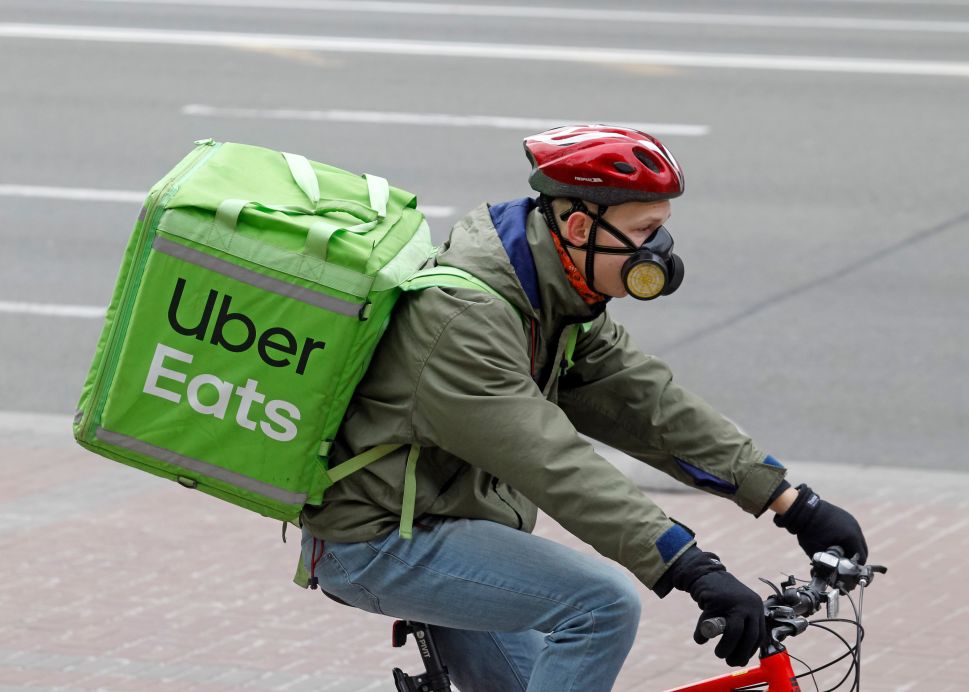