In February, when the true scope of the coronavirus had yet to establish itself in the Hollywood consciousness, the entertainment industry was “merely” worried about a few hundred million dollars of lost ticket sales in China. As the COVID-19 outbreak began to hit the U.S. in March, closing movie theaters and shutting down production in the process, the possibility of a $20 billion hit loomed large. Now, as we survey the landscape in May with a far greater understanding, the potential economic toll the pandemic has taken on the entertainment sector comes into frighteningly clear focus.

The global film and television industry is projected to lose a staggering $160 billion of growth over the next five years, according to research firm Ampere Analysis.

“While the biggest impact will be felt in 2020 and throughout 2021, growth will be reduced each year for the duration of the five-year forecast period,” the firm said, per The Hollywood Reporter. “While gross loss (the total amount of lost growth in dollar terms) will be greatest for the advertising sector, it’s also important to look at the relative impact pegged to the size of the sector. On that basis, theatrical will be hardest hit, set to lose $24.4 billion over the next five years, with its revenue growth down more than 11 percent over Ampere’s previous forecasts.”

In 2019, Hollywood set a new worldwide box office record with more than $42 billion in ticket sales. In 2020, the U.S. box office is facing its worse financial year in more than 20 years. Further complicating the financial outlook of theatrical cinema is the logjam facing the release schedule once theaters can safely re-open. With so many marquee movies jockeying for position, ticket sales may inadvertently be cannibalized. “The longer-term effects mean a glut of movies vying for release windows next year could ultimately lead to a slowdown in film production that impacts content acquisition and distribution further down the line,” Ampere noted.

And while linear television ratings are up amid shelter-at-home orders, advertising revenue has plummeted to dangerous lows. The Ampere report estimated that the TV and online advertising market will lose nearly $40 billion of revenue growth in 2021 and $43 billion in 2021.

The only real benefactor of this pandemic has been subscription video on demand (SVOD) platforms such as Netflix and Disney+. The Ampere study projected a 12 percent gain in additional revenue growth over the five year period for streaming, which early returns seems to support. Netflix is coming off an unexpectedly robust quarter in which it added nearly 16 million new subscribers while seeing record site traffic. Disney+ recently announced that it had surpassed 54 million paid subscribers, nearly doubling its customer base from February. Even Apple CEO Tim Cook has said that the COVID-19 outbreak has increased Apple TV+ usage.

While the industry expects high churn rates—or a rash of subscription cancellations—following a return to normalcy, the “acceleration of consumer behavioral change” to embrace direct-to-consumer content is a long-term plus for the streaming industry. Traditional pay TV is dying with a record 6 million customers cutting the cord in 2019. The loss of live sports this year has further depressed the linear market. The upcoming launches of HBO Max and Peacock amid this ongoing pandemic may expedite streaming’s succession to the top spot.

Thus far, the COVID-19 outbreak is estimated to have cost the entertainment industry $30 billion, an amount that grows with each passing day. The entire U.S. media and entertainment industry—the largest in the world valued at $717 billion—represents about a third of the global M&E industry, which includes motion pictures, television programs and commercials, streaming content, music and audio, broadcast, radio, book publishing, video games, and ancillary services and products. Prior to the pandemic, PriceWaterhouseCoopers (PwC) projected that the domestic sector was on pace to surpass $825 billion by 2023. 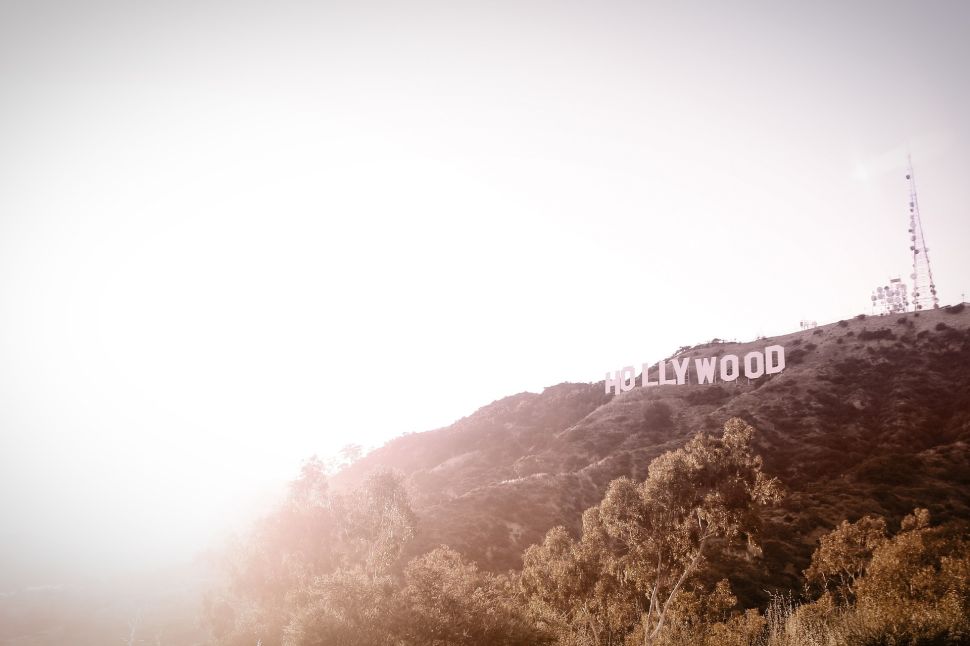