A little over a month ago, Apple and Google announced an unusual joint effort to develop a coronavirus tracking system that aims to alert people when they come in close proximity to those carrying the virus, using bluetooth sensors on each other’s cell phones. If done right, this tool could effectively contain the spread of COVID-19 even after states more fully relax quarantine restrictions.

The first part of that system, a set of APIs on which public health authorities can build their own contact tracing apps, was launched on Wednesday. A second part, to be released in the coming months, will be an operating system-level tracking platform, meaning that your phone can track you without downloading any apps. Since Apple and Google are the only two companies making mobile operating systems, the phase two system is supposed to cover all smartphone holders in the world.

North Dakota, Alabama and South Carolina, along with 21 countries, have received access to the newly launched APIs, Apple and Google said on Wednesday, adding that more states and countries will be added to the program in the weeks to come.

However, health officials and tech observers worry that this tool might be of little aid in stemming the coronavirus, at lease in the U.S., for several reasons.

First, there’s doubt over whether enough people will use it. It’s self-evident that the more people who download these apps, the more effective the tracing is. Many state governments already have their contact tracing apps using GPS locating technology, but they haven’t had much success in getting people to download them, because people don’t like the idea of a government tracking their locations.

North Dakota, for example, launched a COVID-19 tracing app called Care19 last month. So far, only 4.4 percent of the state’s population has downloaded it.

Apple and Google have promised that it won’t happen with their tool. The APIs strictly block developers (who are government agencies) from accessing user location and identity information. (The companies have also limited the number of app developers to one per country or state.) The system will determine relative locations depending solely on anonymous signals generated and transmitted from one device to another using bluetooth. It will then check if the owner of a particular phone has COVID-19 based on self-submitted information in a central database, which only Apple and Google have access to.

See Also: Tech CEOs Are Wrestling Over Whether Their Employees Come Back to the Office

First of all, the bluetooth-based system doesn’t seem to be technically powerful enough. “The bluetooth capabilities of these applications and operating system updates aren’t up to speed to the degree that Apple and Google initially claimed,” CNET’s senior producer Dan Patterson, who has covered the development of the Apple-Google project, said in an interview with CBS News on Thursday.

Then, the database of patient information has its own issues: Its opt-in nature easily leaves loopholes in accurately tracking people who have the virus, let alone tracking healthy people who are in close contact with them. Blocking authorities from accessing that information could also pose a challenge in government-led pandemic relief efforts.

“These restrictions are in place to protect these companies’ business models as well as the technical foundations of the operating systems,” explained CNET’s Patterson. “They do have to be very careful in what they reveal in their own technical specifications and what they allow developers to access, because once you allow certain parts of code to be accessed, you can’t put the genie back in the bottle.”

“It will be challenging without these OS and applications having full access to data and sharing,” he added.

North Dakota plans to launch its updated tracing app, built on the Apple-Google model, in the next two weeks. The new app, called Care19 Diary, will require a “much higher install rate” than the original Care19 to work, Tim Brookins, the app’s developer, told CNET on Wednesday.

“The state has determined that an app like Care19 needs a significant amount of education to explain the value. It’s not an app that you can just tell people to install,” Brookins said. “Governor [Doug] Burgum views this as a 12-18 month challenge.” 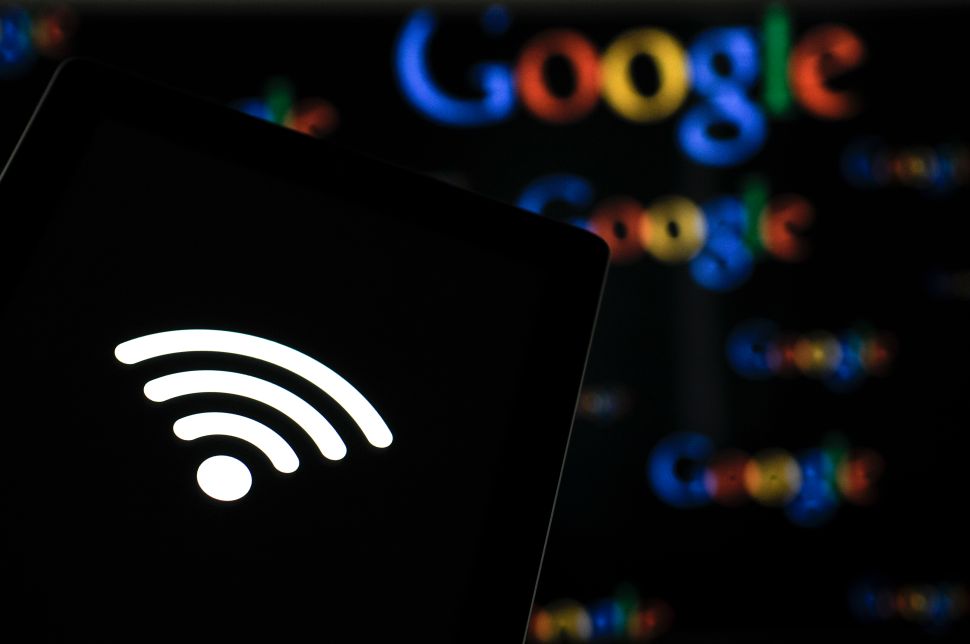