Even as states begin to allow businesses to reopen and force employees who still have jobs to risk their health to work, America’s top-tier “big tech” club is assuring employees they can work from home until the coronavirus clears up.

On Thursday, Facebook CEO Mark Zuckerberg told employees that the company has updated its remote working policy to allow most of them to work from home for the remainder of 2020, although offices will reopen on July 6 after the Independence Day long weekend. (Update: On May 21, Facebook said it will allow most employees to work from home permanently. The company will also begin taking job applications for remote positions later this year.)

Google made a similar announcement on Thursday at a virtual all-hands meeting to extend remote working limit from June 1 to December 31. CEO Sundar Pichai said some key employees will be able to return to the office June or July, with certain safety measures put in place.

In March, shortly after widespread shelter-in-place orders took effect in the U.S. (and other coronavirus-hit countries), Facebook gave a $1,000 cash bonus to 45,000 full-time employees worldwide as a gesture to help them get through the crisis, although very few of them were economically impacted by the virus outbreak. Facebook’s full-time employees earned a median annual salary $228,651 in 2018, according to the company’s 2019 proxy filing.

Apple, another California-based tech giant, has yet to clarify policies regarding office reopening. Chances are most corporate employees in the U.S. will be able to work from home at least until schools reopen. Apple recently told CNET that it has implemented new management protocols to accommodate remote-working for employees with dependents at home.

“No deadline is too important, and no priority is more urgent, than caring for our loved ones. Our goal is to be flexible, collaborative and accommodating of every parent and caregiver on our teams,” an Apple spokeswoman said.

These company updates come as California begins to loosen quarantine restrictions to prepare for a statewide reopening. On Friday, select retailers, including clothing, furniture and sporting goods stores, were allowed to reopen with curbside pickup and delivery options. Most corporate offices, gyms and restaurants (dine-in services) will remain closed until further notice.

Up north along the West Coast, Seattle-based Microsoft has extended work-from-home policy to the end of October. It has also offered an additional 12 weeks of paid emergency leave to its 151,000 employees in case they need to take time off during the crisis. Microsoft’s subsidiary, LinkedIn, has offered the same benefit to its 16,000 employees and publicly stated that it won’t tolerate retaliation against anyone for taking advantage of these benefits.

Amazon, also headquartered in Seattle, allows corporate employees to work remotely until at least October, the company said last week. In contrast, most of its warehouse workers are still required to come work on site despite the fact that multiple Amazon facilities have reported COVID-19 infections and deaths in recent weeks.

In Washington state, state-level quarantine orders are set to expire on May 31. But this week, the state started the first phase of reopening, allowing outdoor businesses, including like golf courses and fishing clubs, to begin operation with social distancing rules in place.

Some of Silicon Valley’s hot startups, such as Airbnb and Uber, have been less generous to employees, going through rounds of layoffs as coronavirus has wreaked havoc on their revenue. 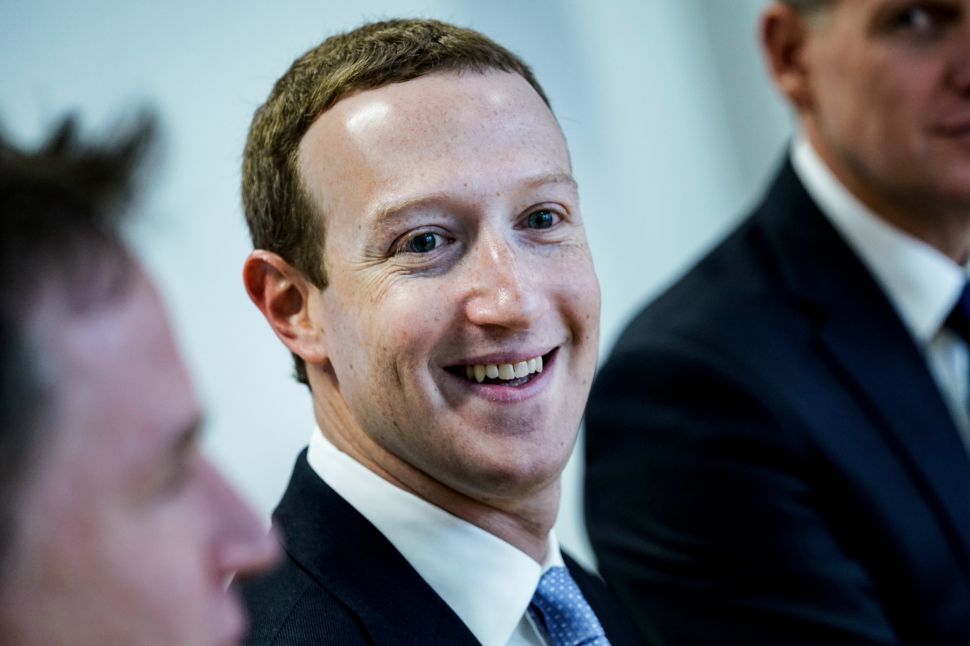