It’s not every day that a medical news release sends Dow Jones surging. But Boston-based biotech startup Moderna did just that on Monday, when the company announced that early results from a human trial of its coronavirus vaccine candidate had shown positive signs of generating antibodies in patients similar to those in people who have been infected by the virus and recovered. The Dow Jones and S&P 500 both jumped more than 3 percent Monday morning on the news.

However, the next day, a report published by the medical publication Stat News pointed out that Moderna’s data didn’t seem sufficient to indicate the vaccine’s efficacy and that the company hasn’t published any official results in scientific journals.

“It’s a bit of a concern that they haven’t published the results of any of their ongoing trials that they mention in their press release…I would like to see the data to make my own interpretation of the data,” Anna Durbin, a vaccine researcher at Johns Hopkins University, told Stat News. “My guess is that their numbers are marginal or they would say more,” added John “Jack” Rose, a vaccine researcher at Yale University.

The good news is, there’s plenty of hope in finding a COVID-19 vaccine—either from further trial results from Moderna or progress in other ongoing vaccine efforts.

Currently, there are more than 100 research efforts to develop a COVID-19 vaccine, according to the World Health Organization, led by companies ranging from pharma giants like GSK and Johnson & Johnson to biotech startups and university labs. And new projects keep coming up.

On Wednesday, Kindred Biosciences (KindredBio), a maker of novel veterinary medicine specializing in protein engineering and cell line development, announced a partnership with biotech company Vaxart to manufacture an oral COVID-19 vaccine candidate developed by Vaxart. Unlike the typical form of needle injection, Vaxart’s vaccine will be a tablet to be taken by mouth.

KindredBio will manufacture the vaccine for clinical trials beginning in the second half of 2020.

Also on Wednesday, the U.S. Biomedical Advanced Research and Development Authority (BARDA), an agency under the U.S. Department of Health and Human Services, pledged up to $1.2 billion in funding for British pharma giant AstraZeneca Plc to manufacture its experimental COVID-19 vaccine developed with the University of Oxford.

The move, along with U.S. government funding behind several other vaccine projects, including one by French drugmaker Sanofi, was to ensure that those vaccines would be available to American people first once they are approved.

With the U.S. funding, AstraZeneca said it has the capacity to produce one billion doses. Pending regulatory approval, the first batch of shots could be expected as soon as September.

According to a review of WHO records by Business Insider this week, at least 20 potential COVID-19 vaccines are expected to start human trials this year. Eight vaccines, including Moderna’s, are already in clinical trials around the world.

In China, meanwhile, President Xi Jinping promised that any vaccination that is developed in China will be affordable and accessible on a global scale. According to a Bloomberg report, Chinese pharmaceutical companies are making progress in their search for a vaccine, with five different candidates now in the human trial phase.

(Updated with AstraZeneca funding news in the 9th, 10th and 11th paragraph.) 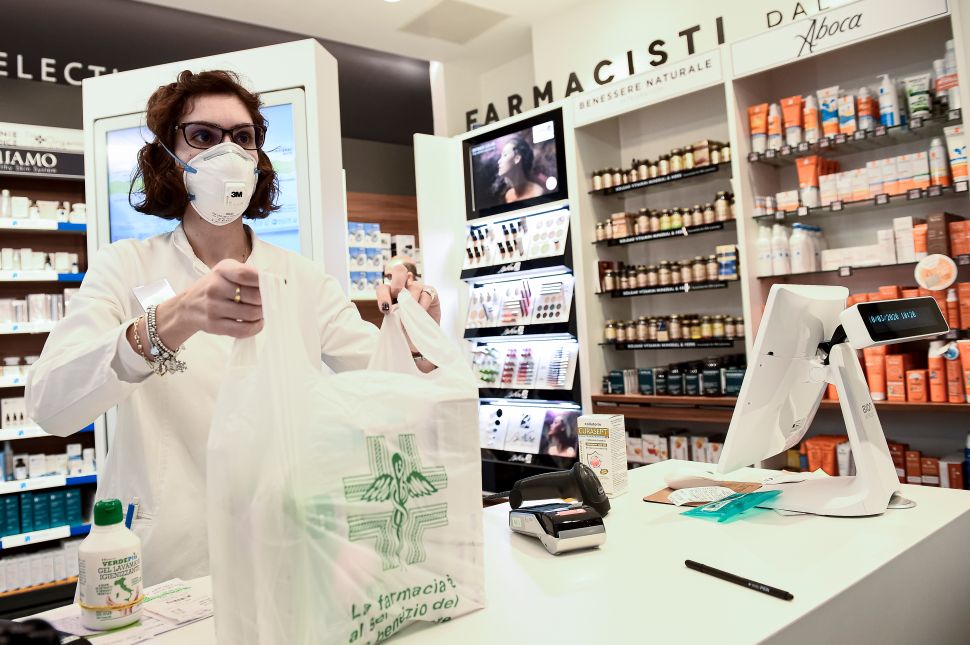